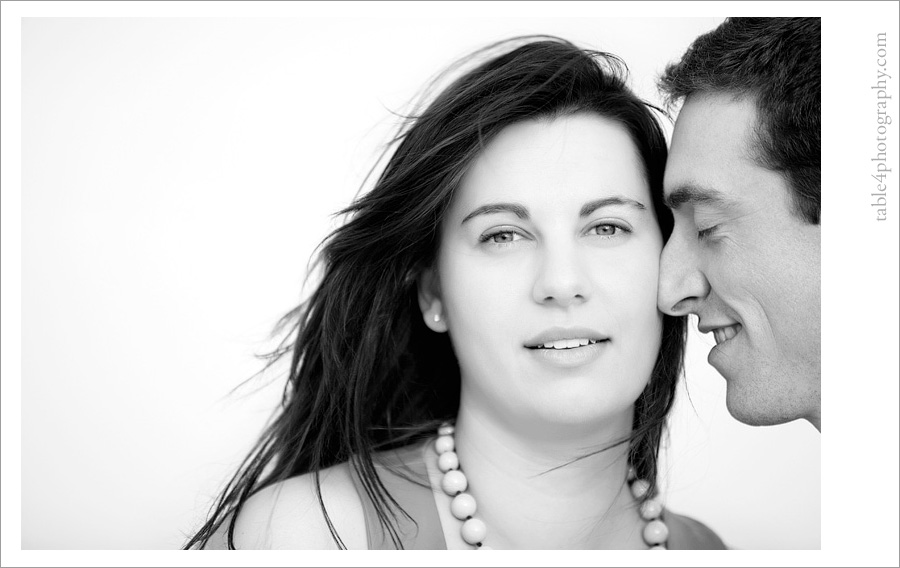 Bonnie contacted us to shoot her wedding, but unfortunately, we were already booked.  So, we shot the next best thing: her and Sam’s engagement pictures!  They have been together for nearly a decade!…and they’re tying the knot this June.  Bonnie said during their whole relationship they have never had professional pictures taken with each other, but I think they are secretly models.  What do you think?  🙂

I have to admit, after she told me they met at Texas Tech, we were hesitant to work with them (still healing scars from last season’s Tech vs. UT football..incident)…but we mustered up the courage, swallowed our pride and made ourselves smile during the session.  😉  J/k!  Bonnie and Sam were so fun to work with and were willing to do whatever we wanted, including going to some barren (and creepy) railroad tracks up in the boonies of Frisco.  Thanks again guys!  Congrats again and we know you’ll have a gorgeous wedding! 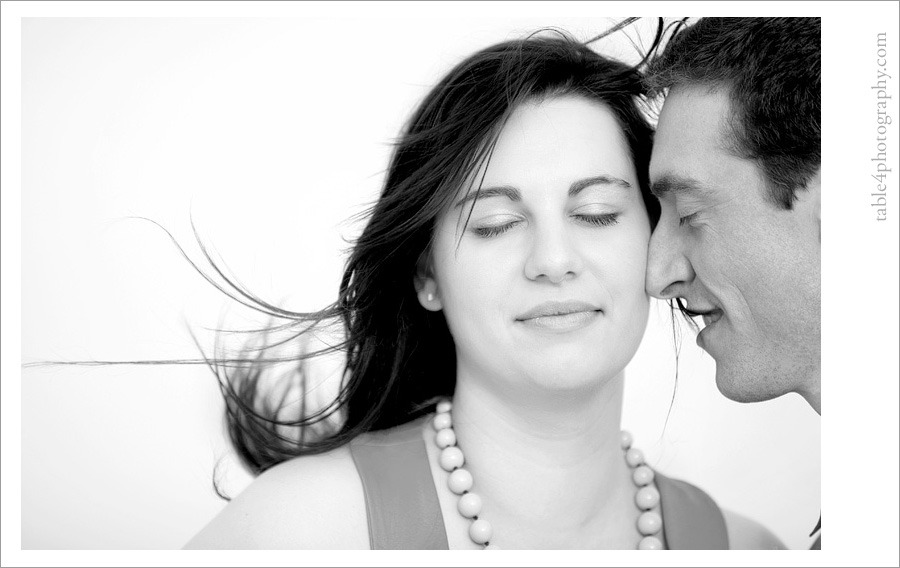 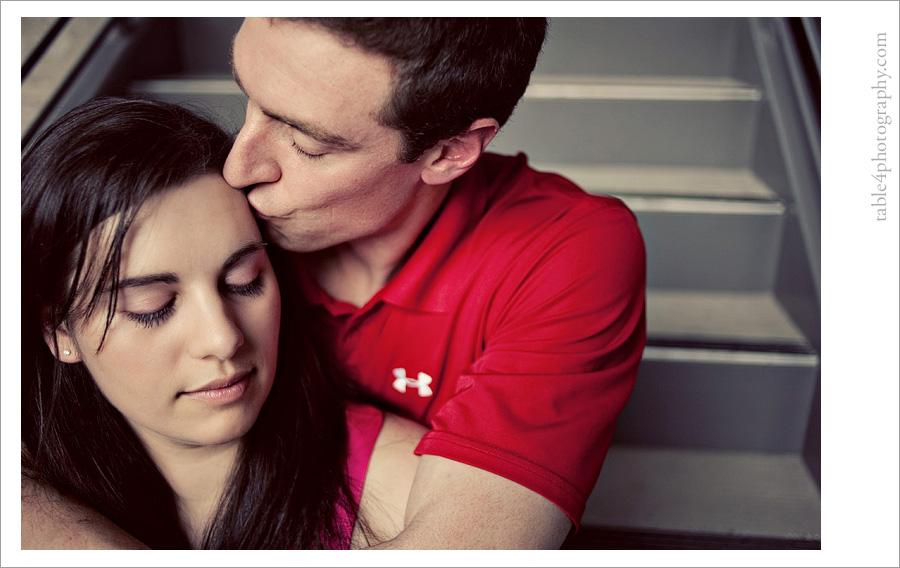 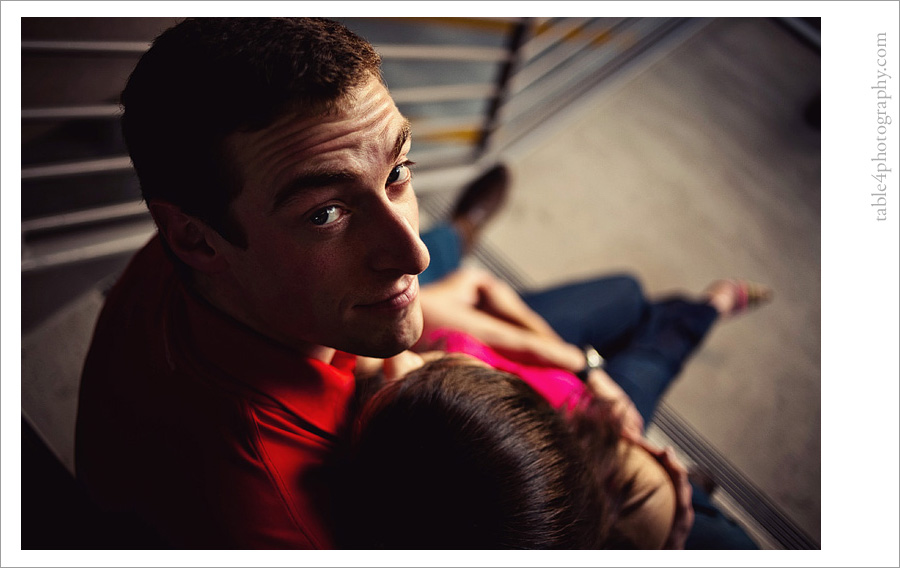 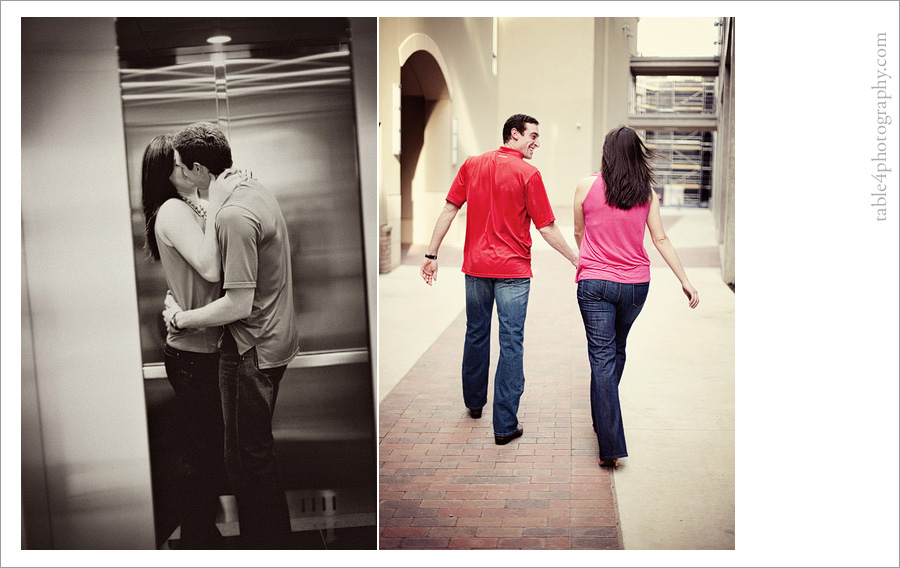 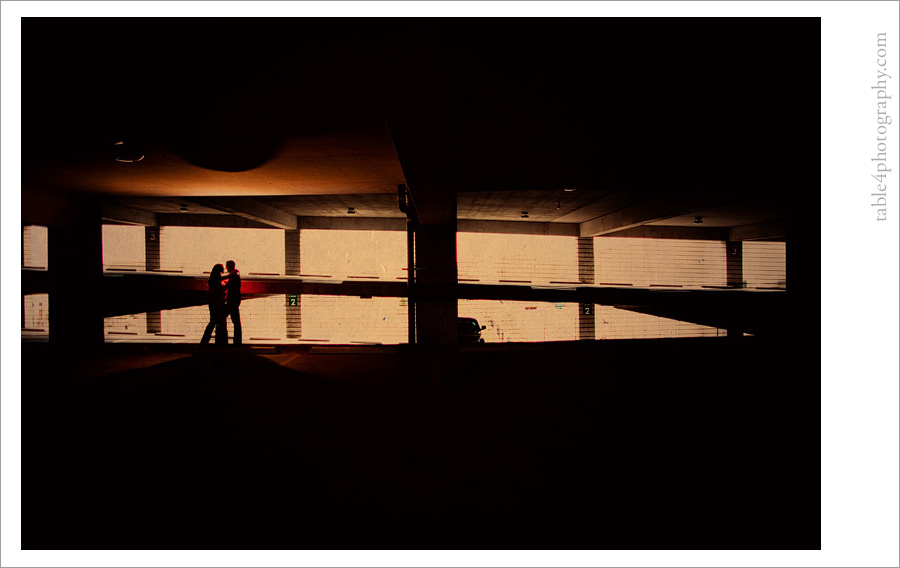 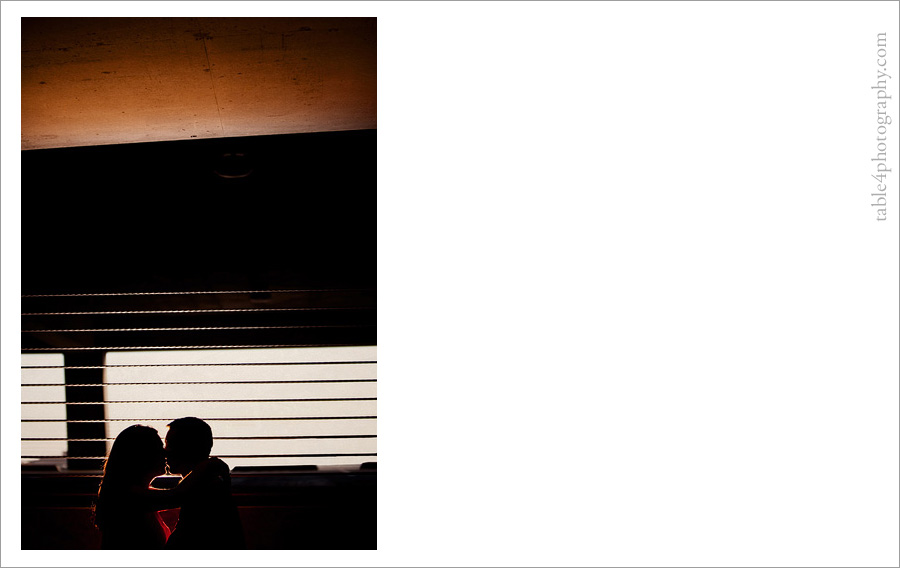 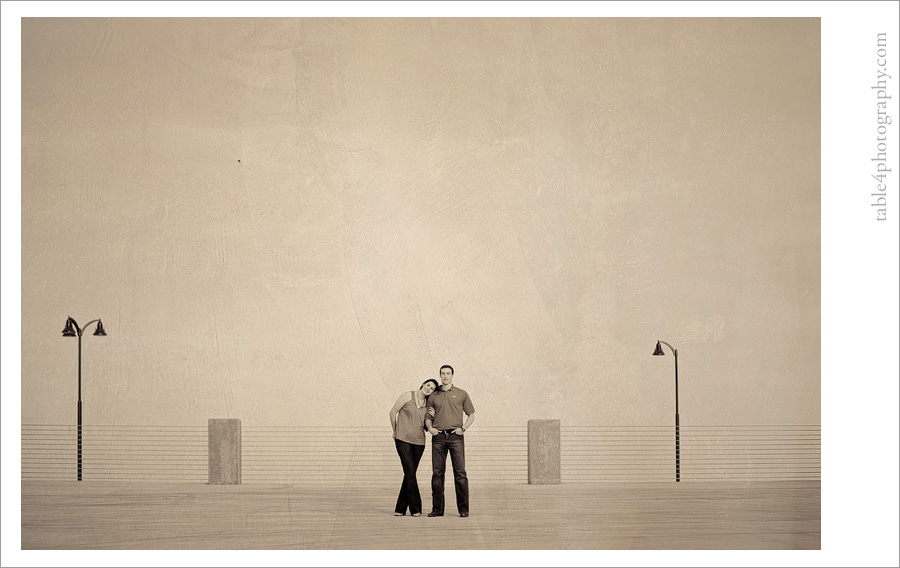 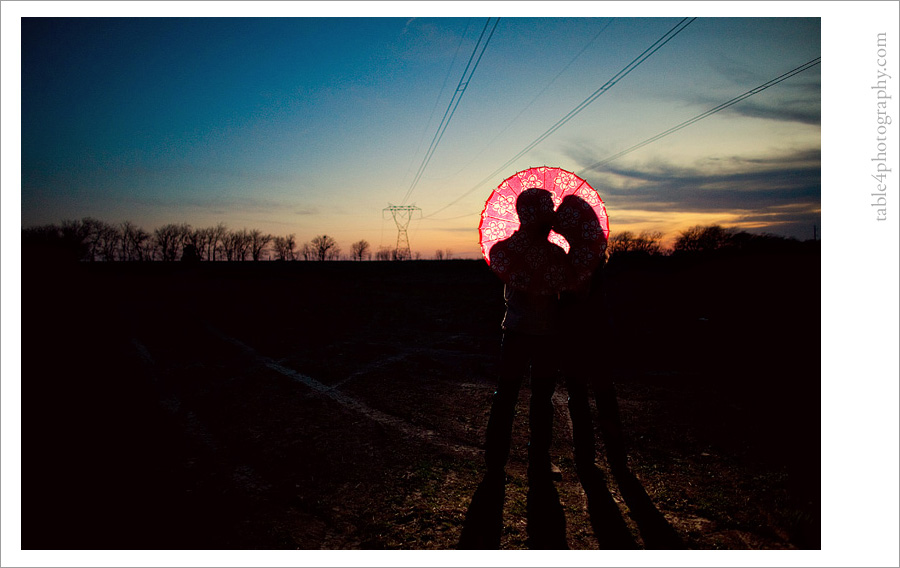 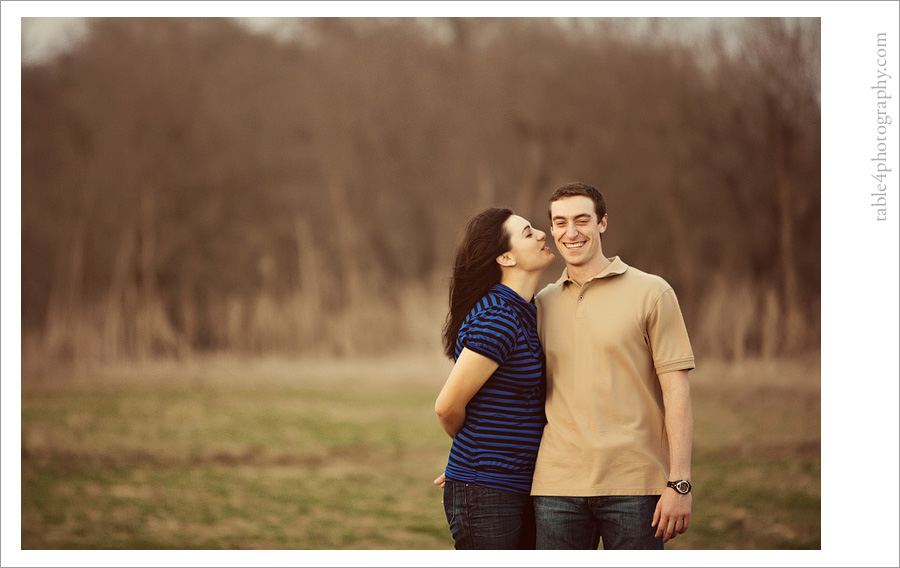 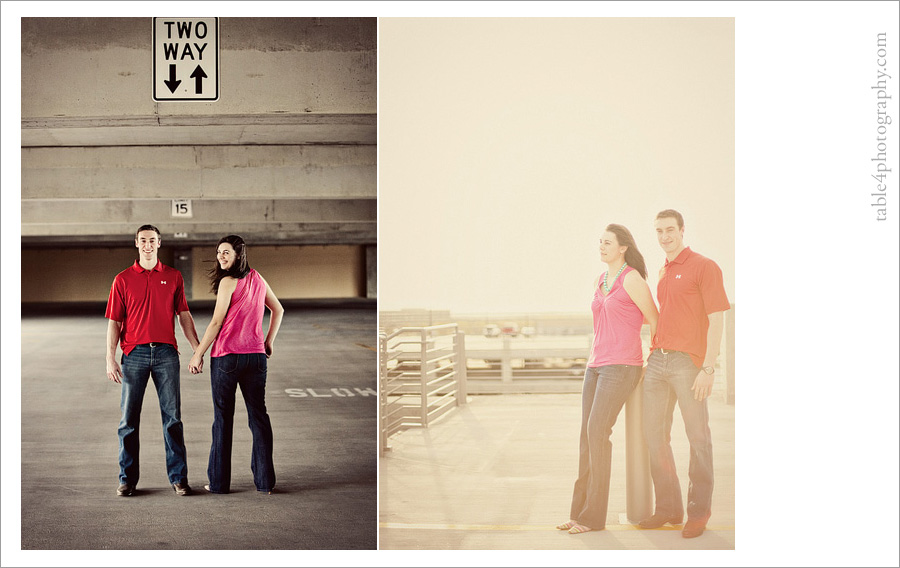 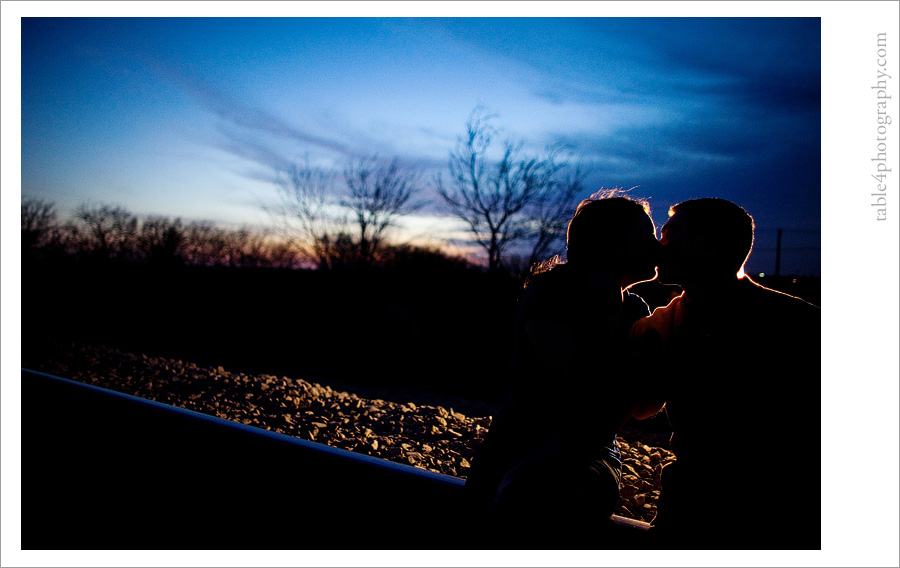