Their second time around….

Stefanie and Robert had spent almost 10 months planning a beautiful summer garden wedding. Then along came Stefanie’s deployment papers to Iraq. They moved their wedding up and then spent the next 2 years in a long distance marriage. Stefanie served as an army psychologist while Robert serviced surface to air rocket launchers (and if you’re wondering, yes, I asked if we could take some pictures with rockets).

They contacted me and we sat down over drinks to talk about their relationship and vow renewal since they were both finally back. They told me how their first wedding was rushed, but still near perfect. How only their closest family and friends ended up making it to the moved up date. How after they were both deployed, they would video chat, email, and talk on the phone for almost 2 years straight. And how it’s so hot in Iraq that you actually don’t feel yourself sweat because it evaporates so fast. As I sat there and listened to their story, Rob spoke up and said, “You know, through all of that, the video chats, the emails, the phone calls, all of THAT; we really improved our relationship. We learned how to love each other without seeing each other everyday and really, I don’t think I would’ve had it any other way.” And, as he gives her a smile, he finishes, “We communicate so well now.”

So here they are; 2 years after their original wedding date, renewing their vows at the luxe W Hotel in downtown Dallas. Thanks guys for serving our country. It was an honor to serve you in this way. 🙂 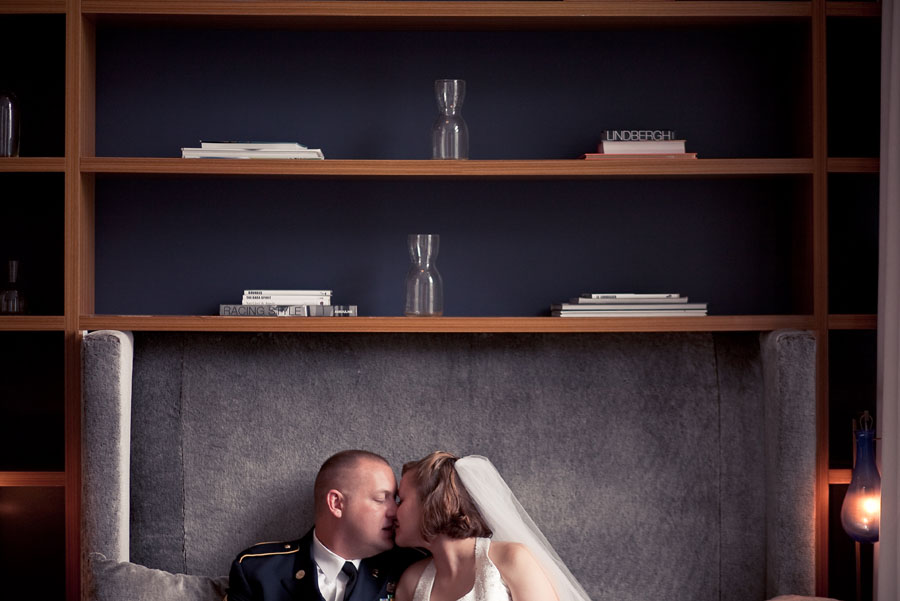 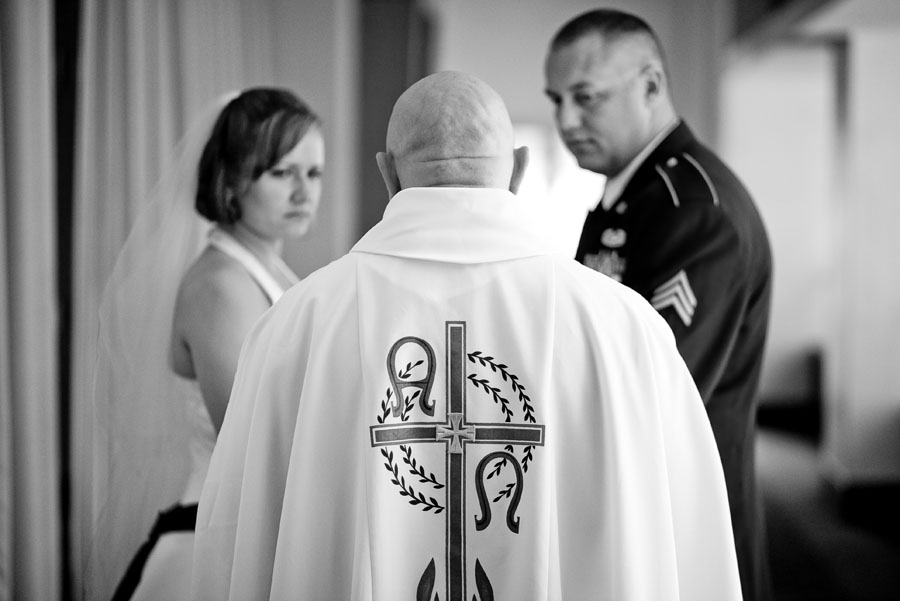 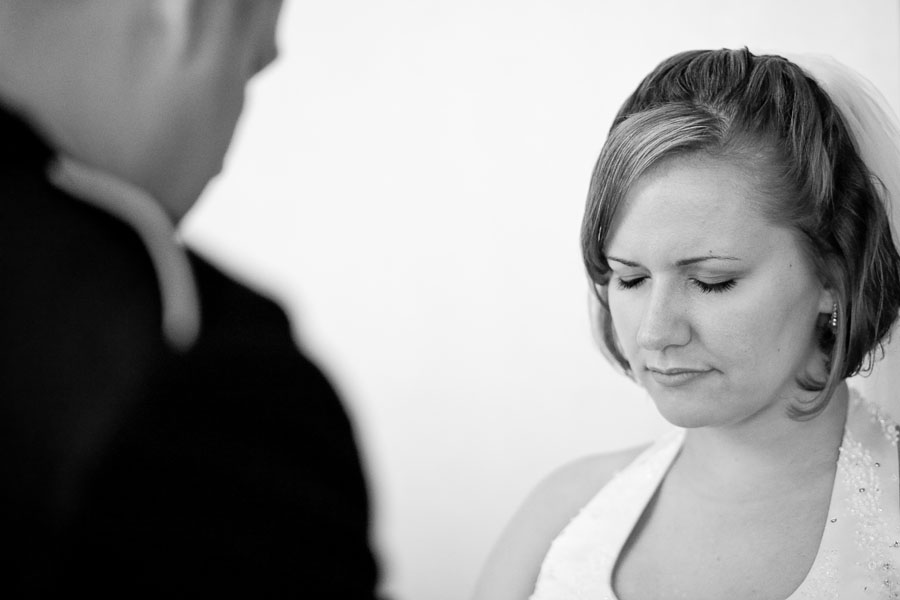 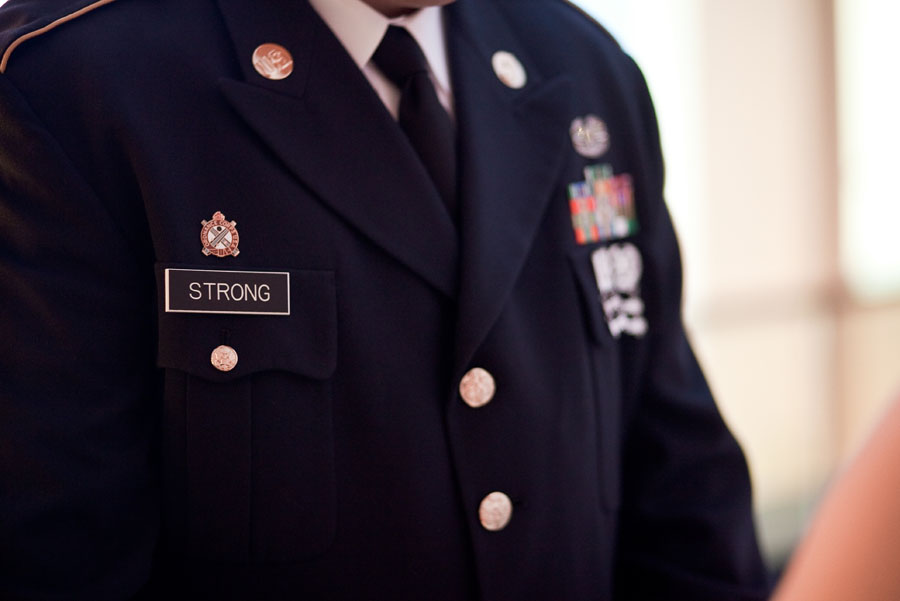 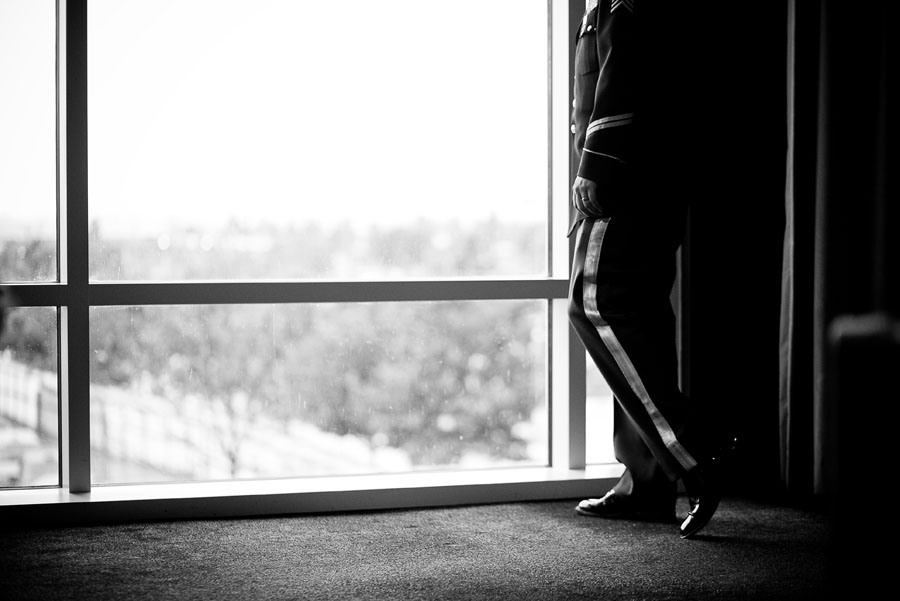 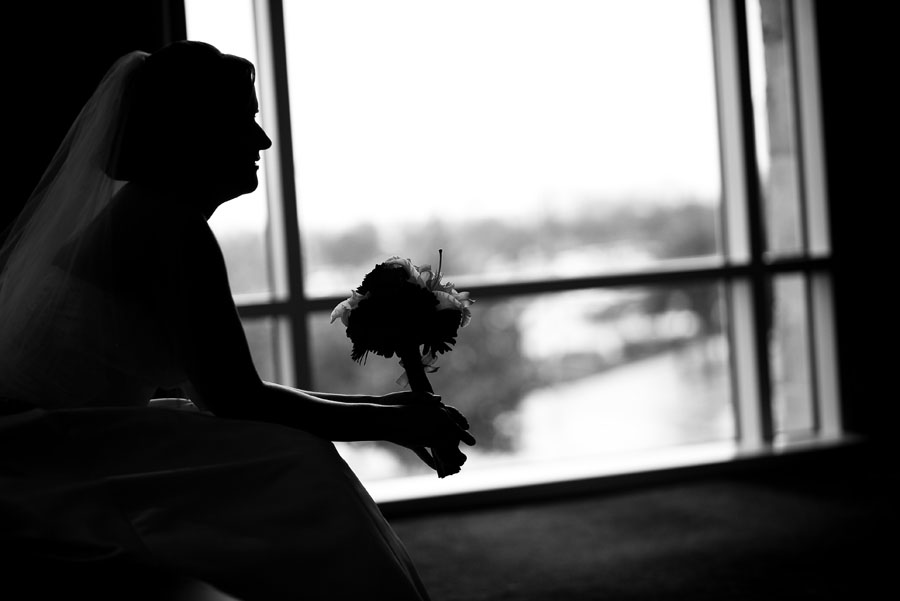 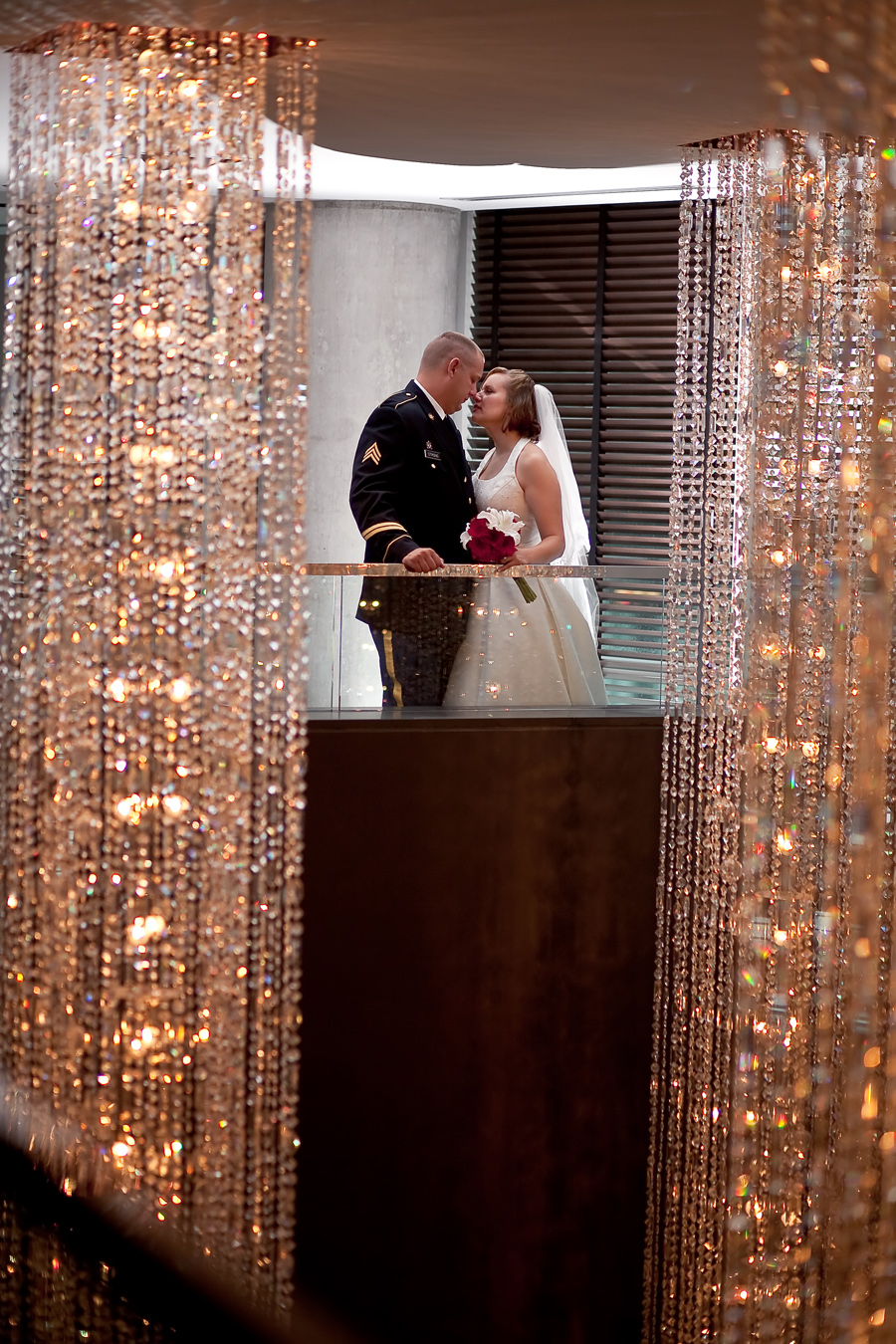 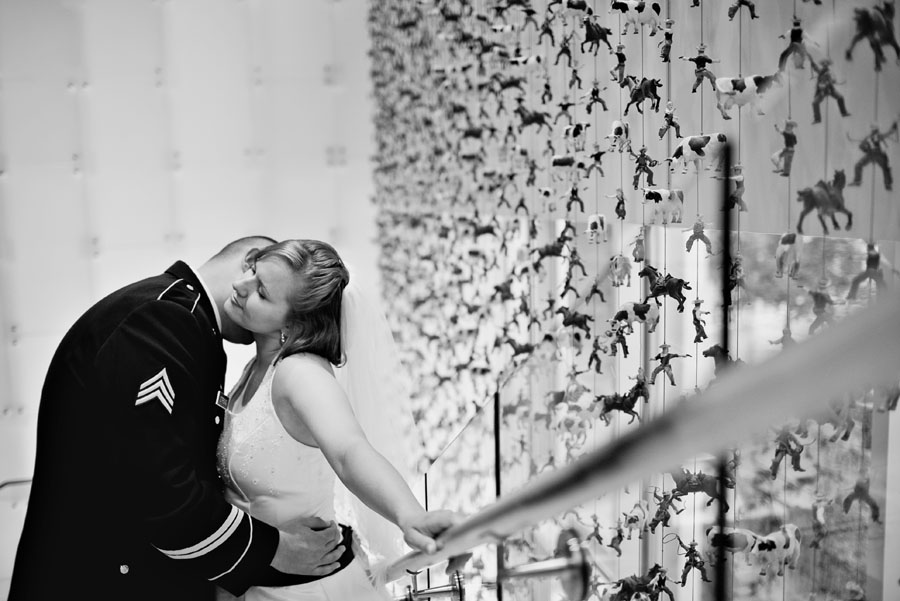 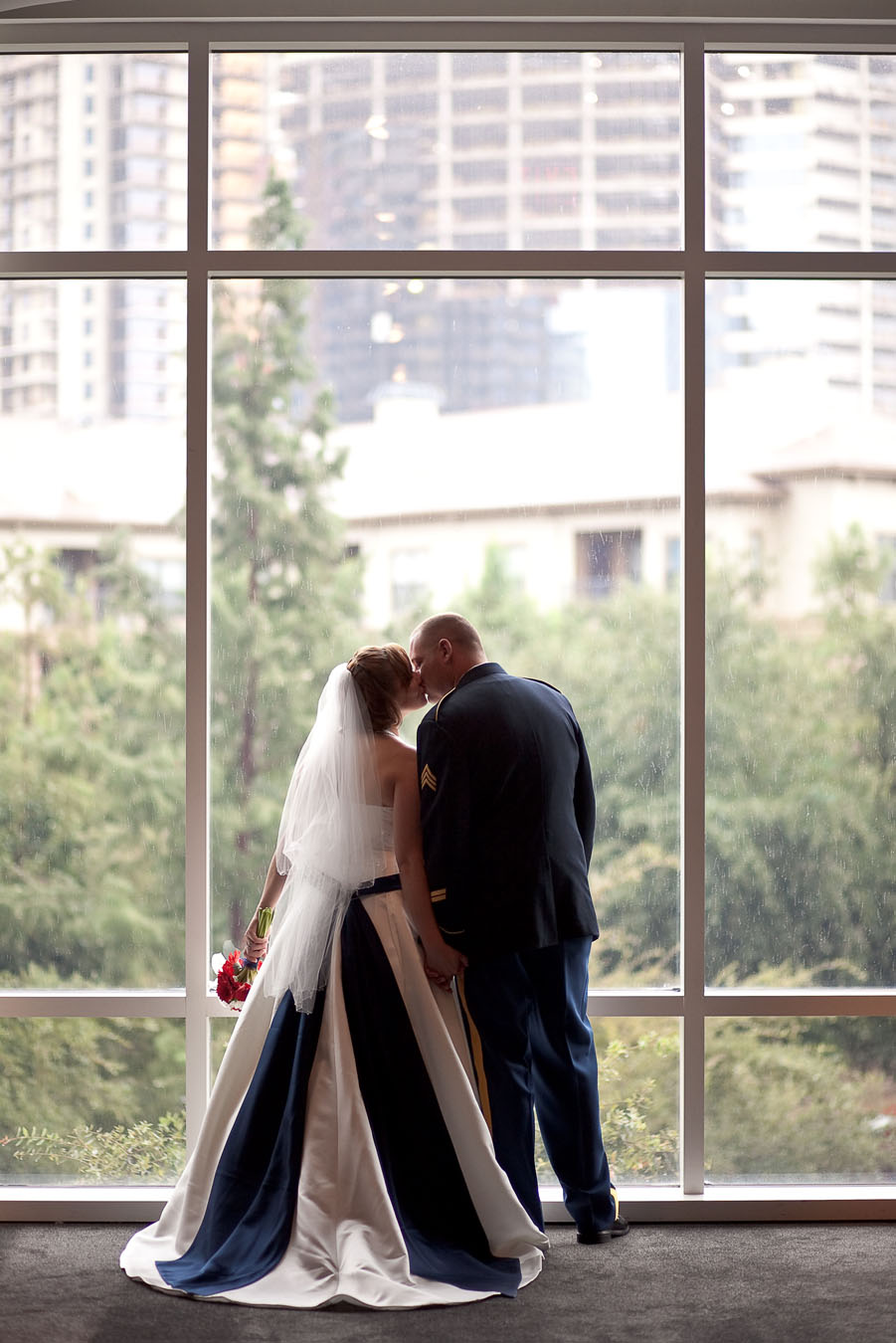 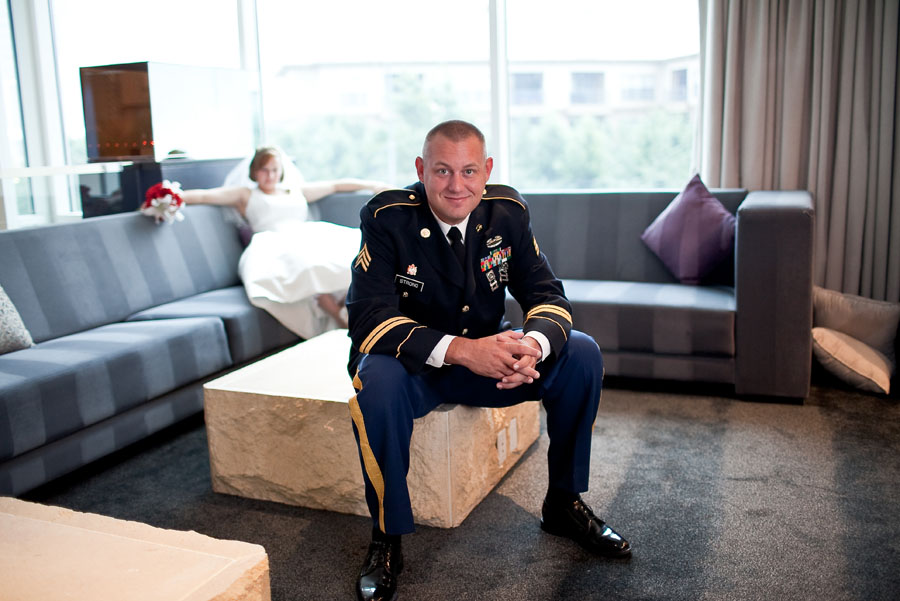 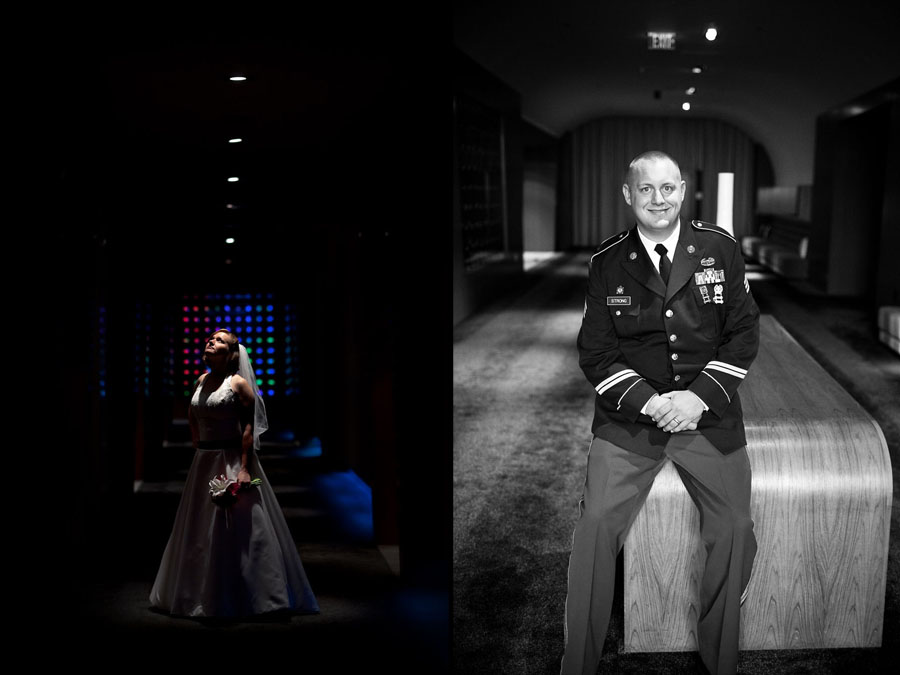 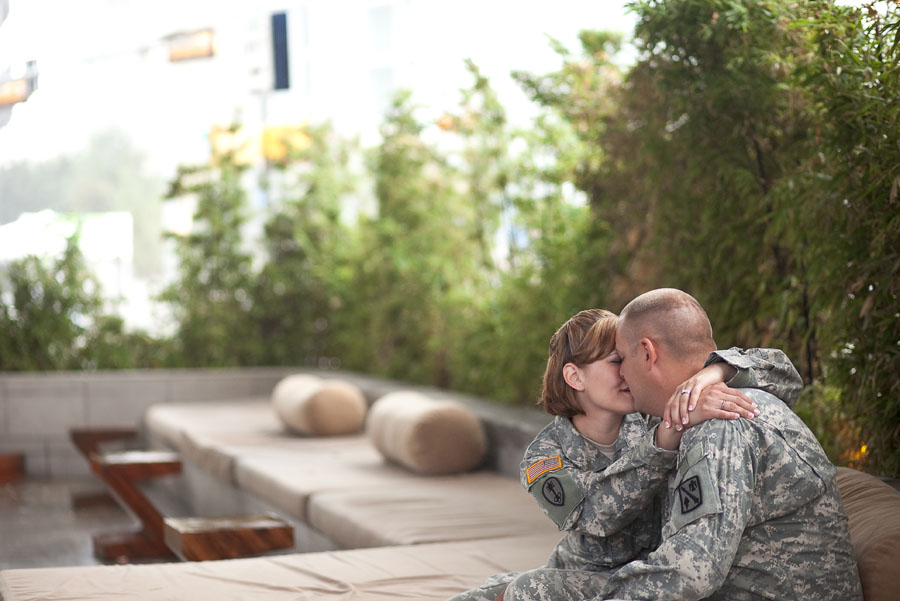 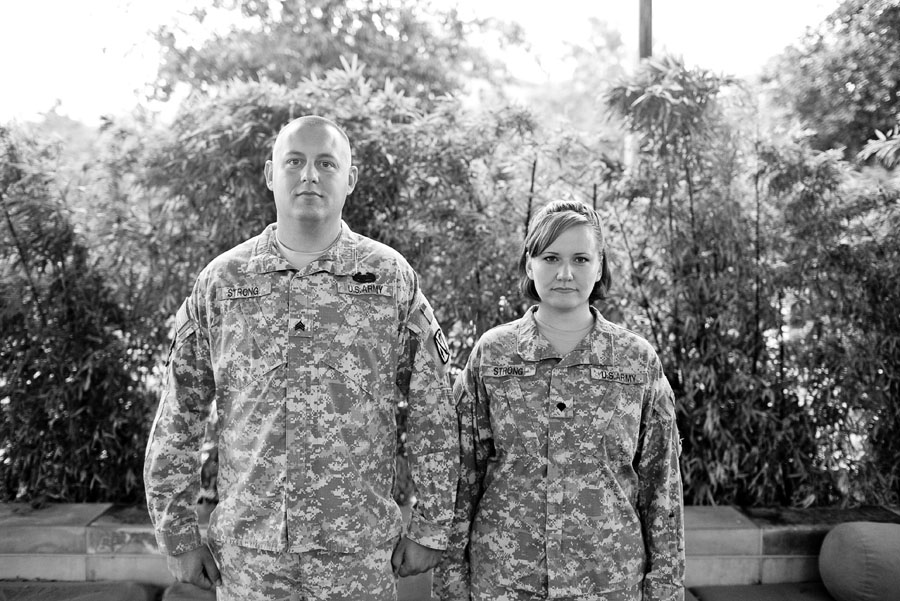 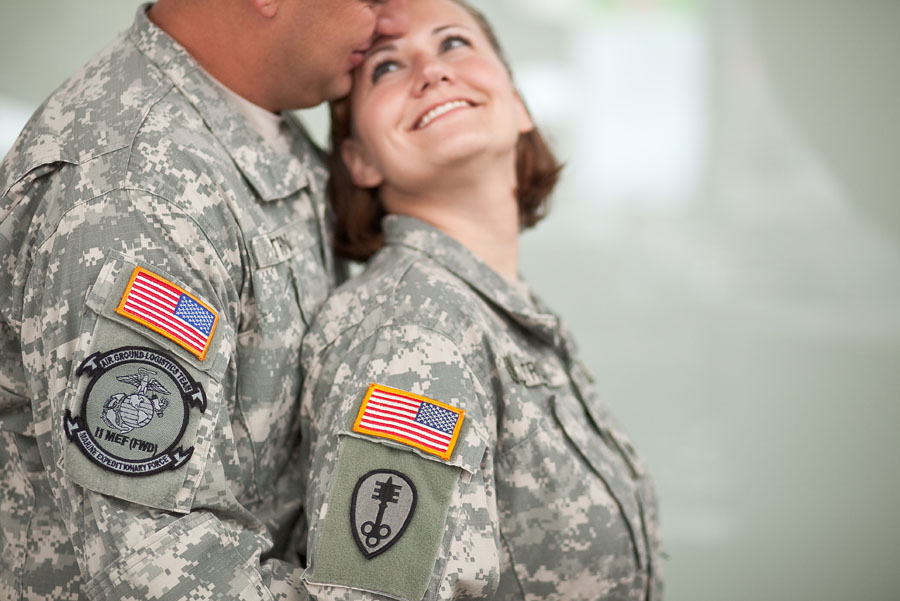 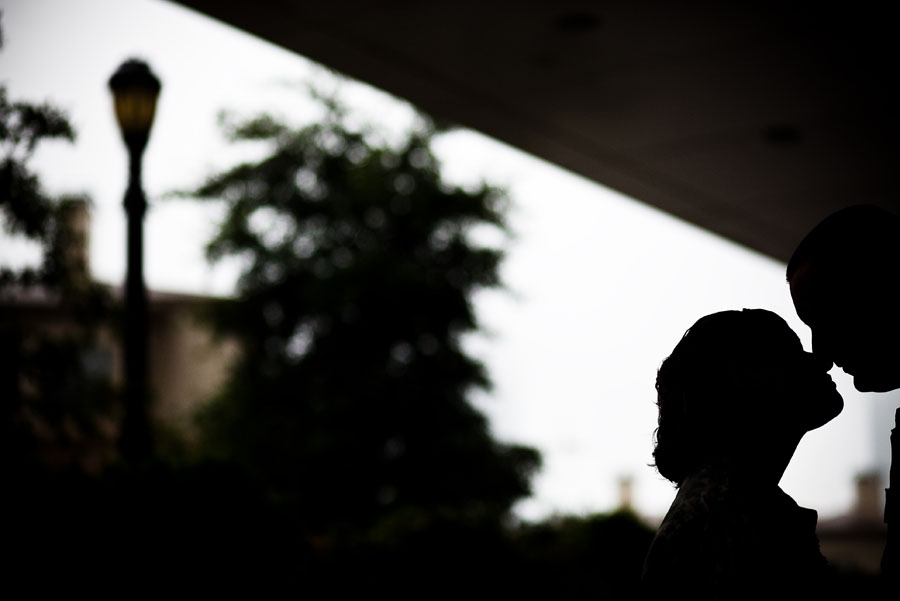