You guys may have noticed a new look to the blog recently!  If you didn’t notice, you need to go see an optometrist right now!

It’s been a low key release, but I’m proud to present the brand new Table4 blog and semi-new logo! Woohoo!! It was a pretty quiet launch so I could make sure all the kinks were worked out before making the official announcement. But after 3 or 4 posts on the new blog, I think everything looks pretty good!!  (Let me know if you guys find any typos or non-working links!)  There are still a bunch of features I want to add, but for now, I’m happy with the look and feel. Hope you guys like it too!

Oh, and if you’re browsing through older posts, you’ll probably see a lot of these question marks in white spaces. That’s because this new blog requires that I manually specify an image for that place, and honestly, it’s kind of a pain in the butt to go through each post and set it up. Plus, I haven’t had time and I don’t think that I will anytime soon (did I mention that I’m going to Vietnam on Wednesday?!??). So…you’re gonna have to deal with it. haha. Maybe one day I’ll make it happen… 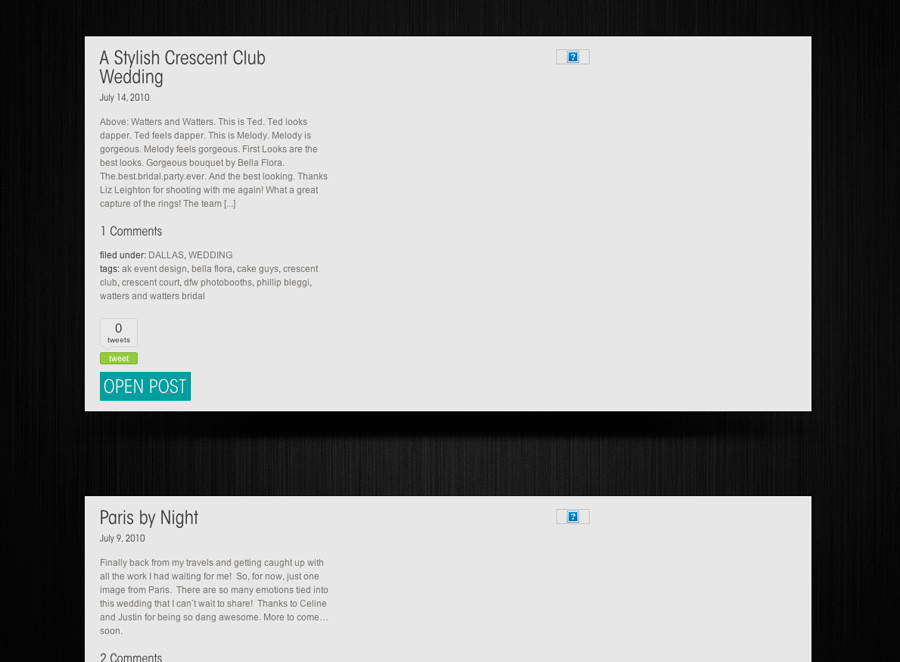 But, if for some reason, you really miss the old blog and can’t see yourself quitting it cold turkey without at least saying goodbye, I have him saved on the web at http://www.table4weddings.com/new_site/blogv1/ Don’t leave me any comments on that blog because I will more than likely not ever see it.  =)

Preview
Ok, enough rambling!  Here’s a preview from this past weekend’s wedding at St. Thomas Aquinas Church.  Going through the images, I was trying to decide which one to use as the preview and I chose this one because I remember the moment was really special.  To explain, this was right before Cynthia walked out to see Arturo on their wedding day.  After I set up Arturo, I went and got Cynthia and she told me she immediately became nervous, But from this photo, I see excitement and anticipation as she’s about to step outside to be seen in her dress by Arturo for the first time.  Maybe it’s just me… =)  Congrats guys! 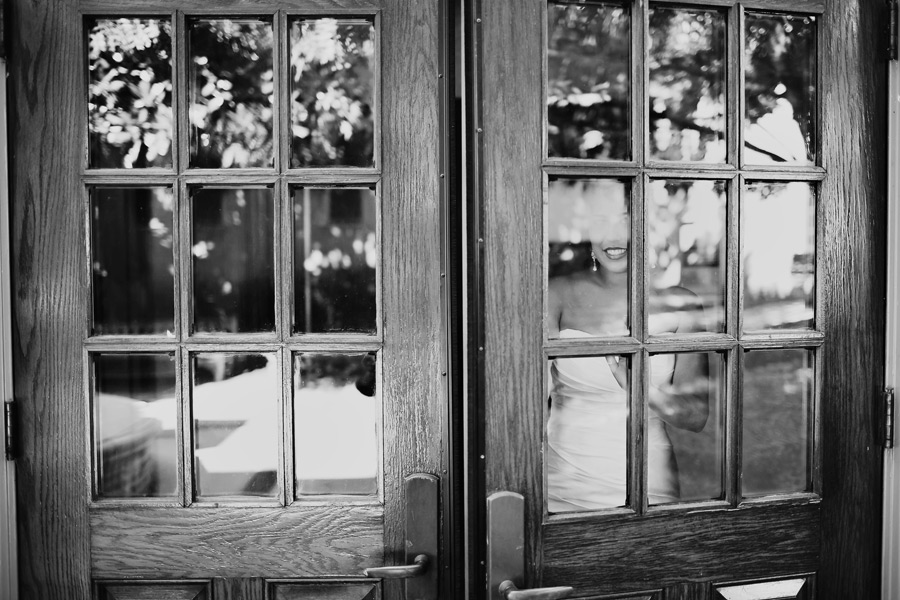