Love to Love and Love to Read 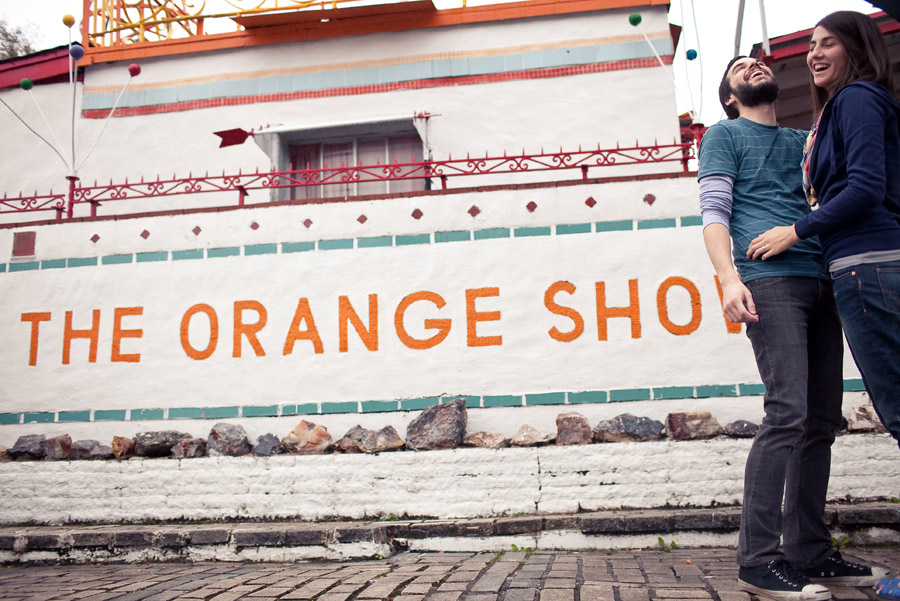 Steven and Nicole are cool. Cooler than me. Probably cooler than you. 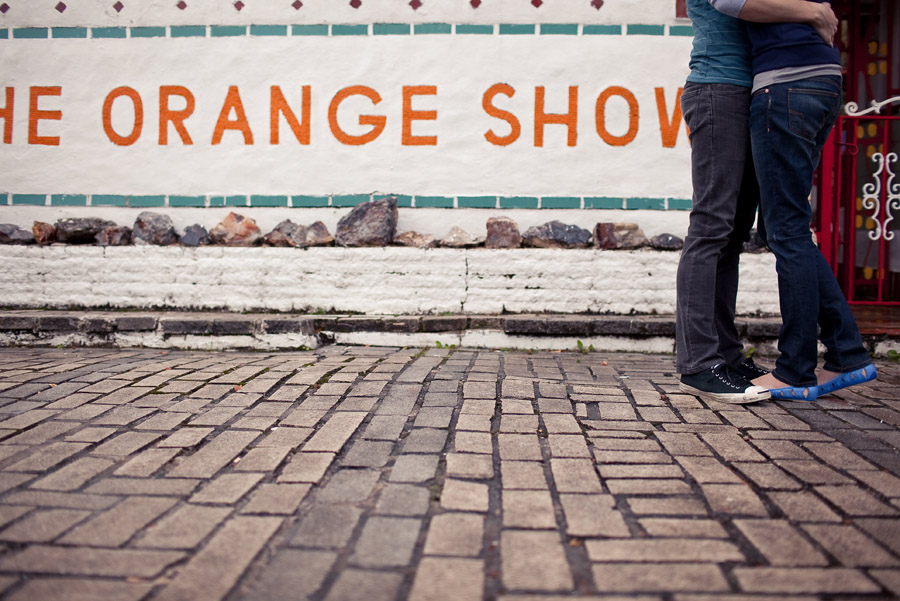 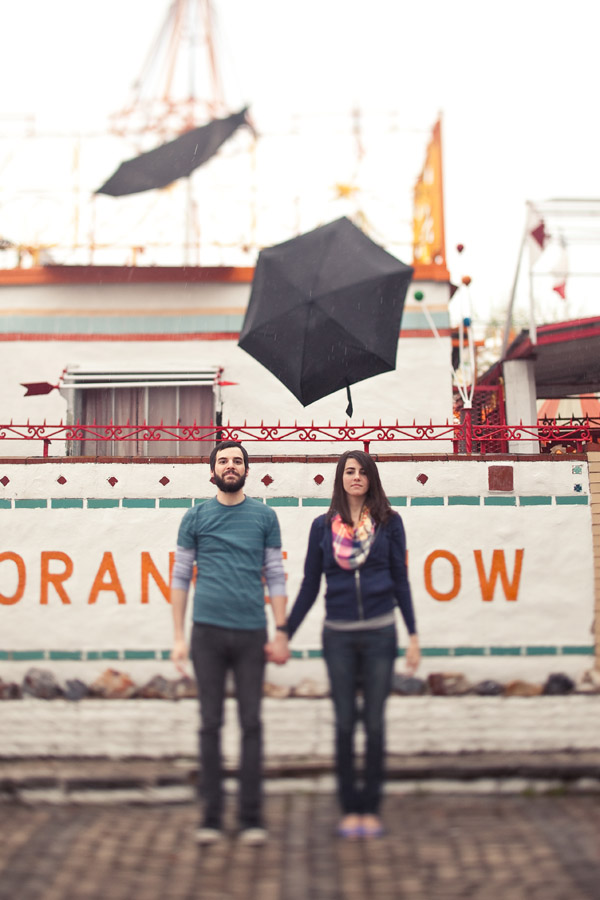 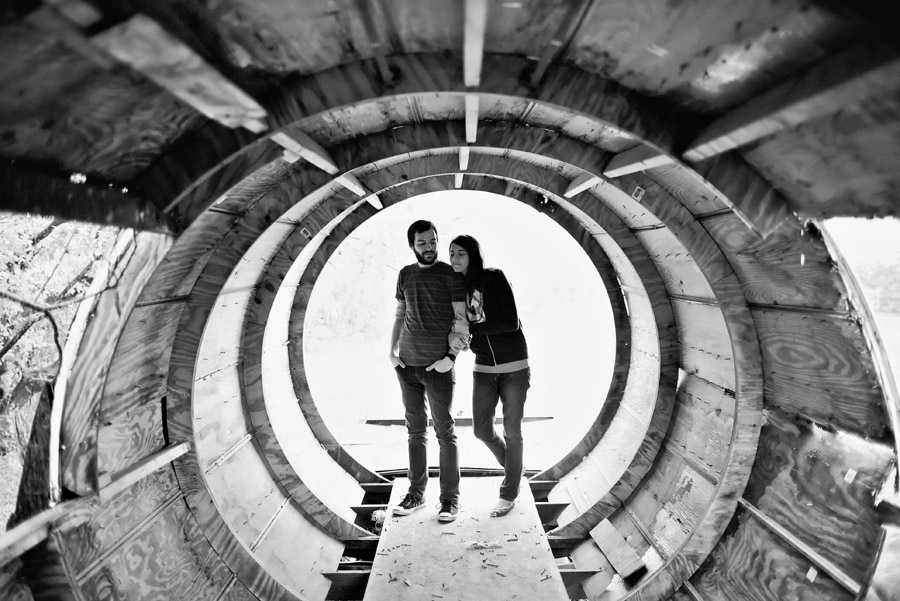 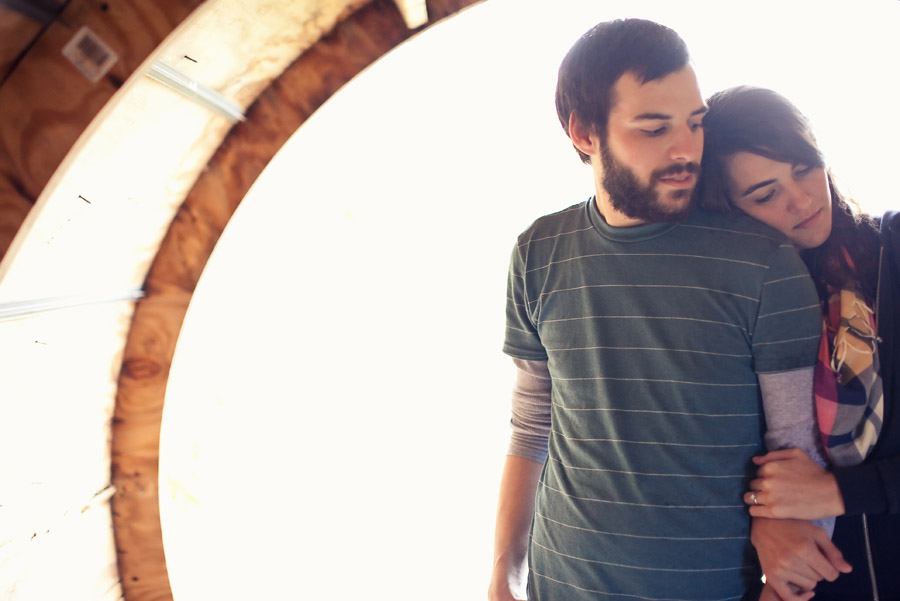 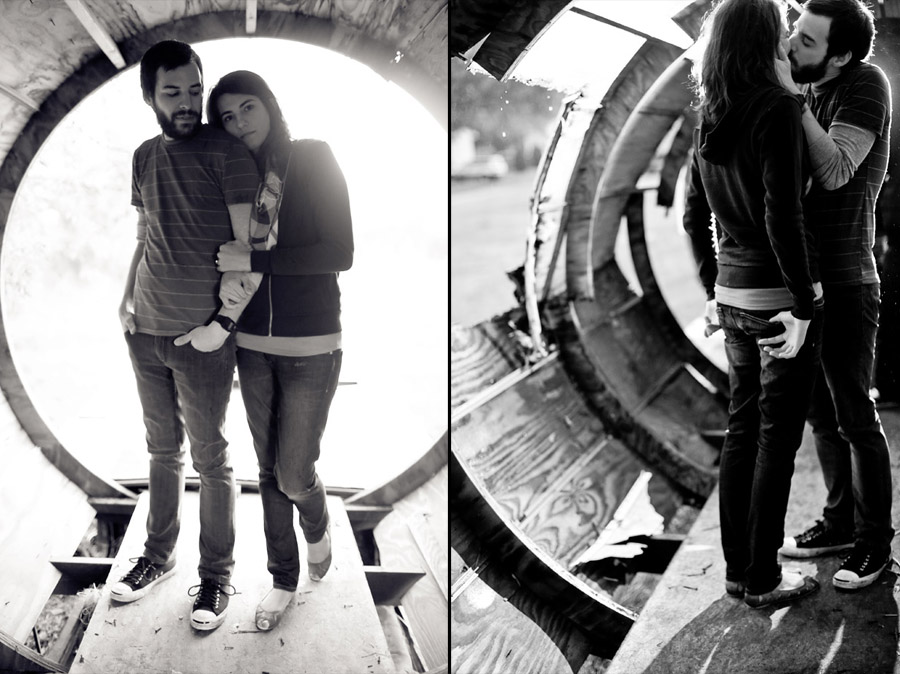 We spent a lot of time inside this gutted out super rocket. After all, we are in Houston. 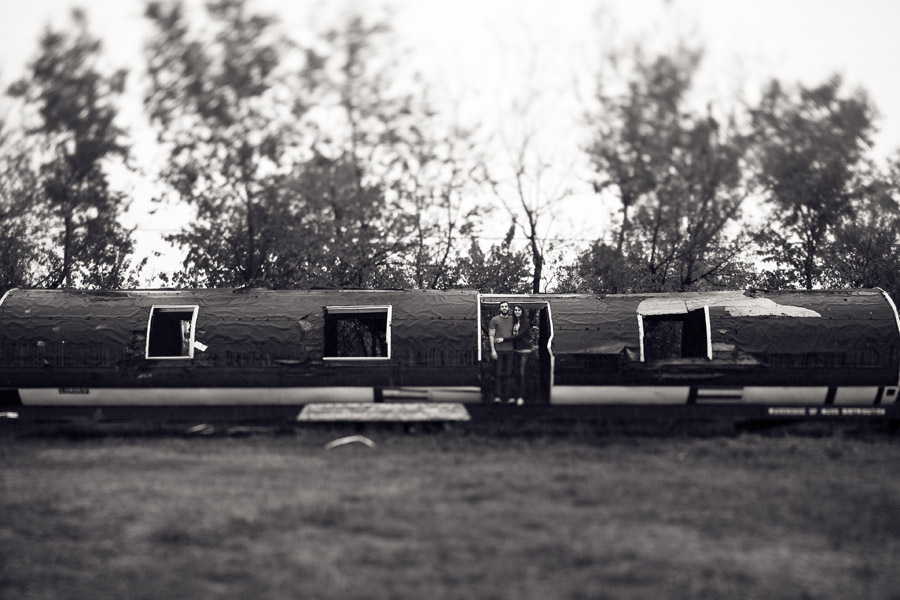 They love to read. Like, really love. So, we went to Domy Books in Houston so they could love while reading. 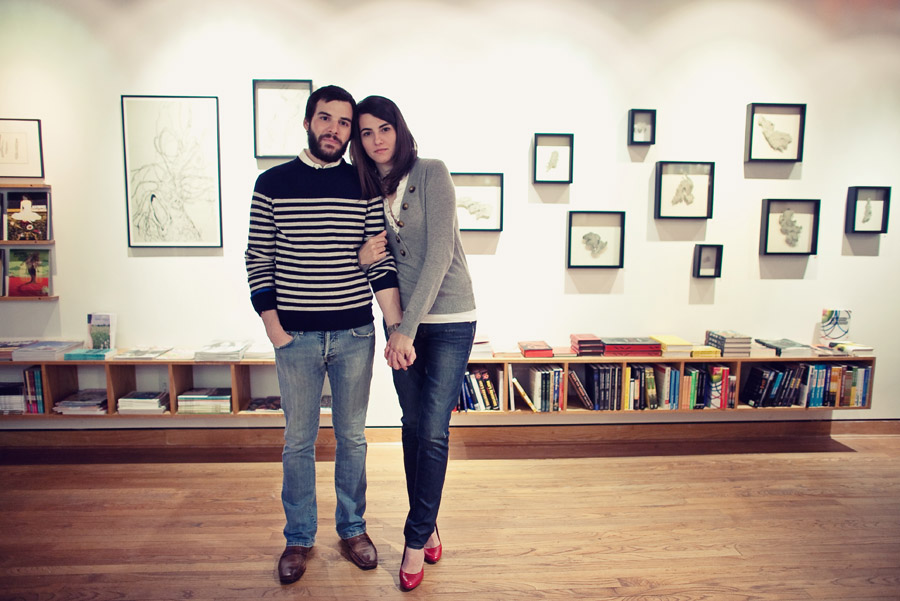 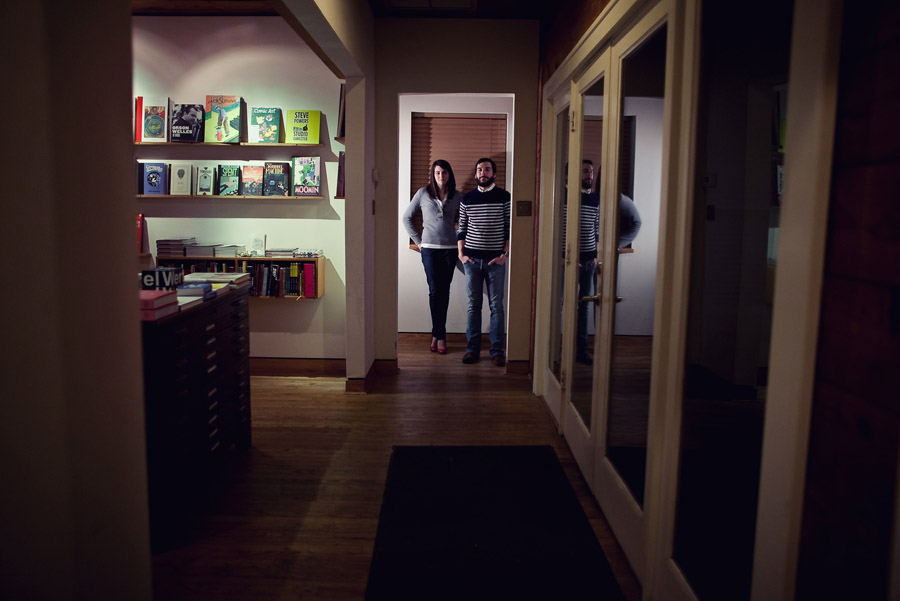 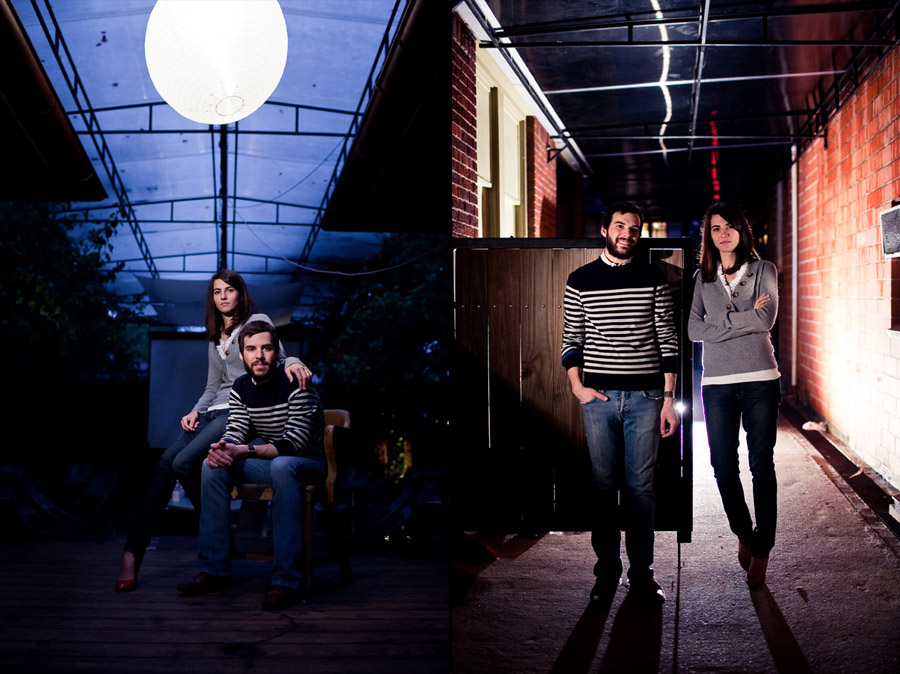 Then off to a local art museum where we tried to sneak in, but failed. So, we took pictures by the doors. 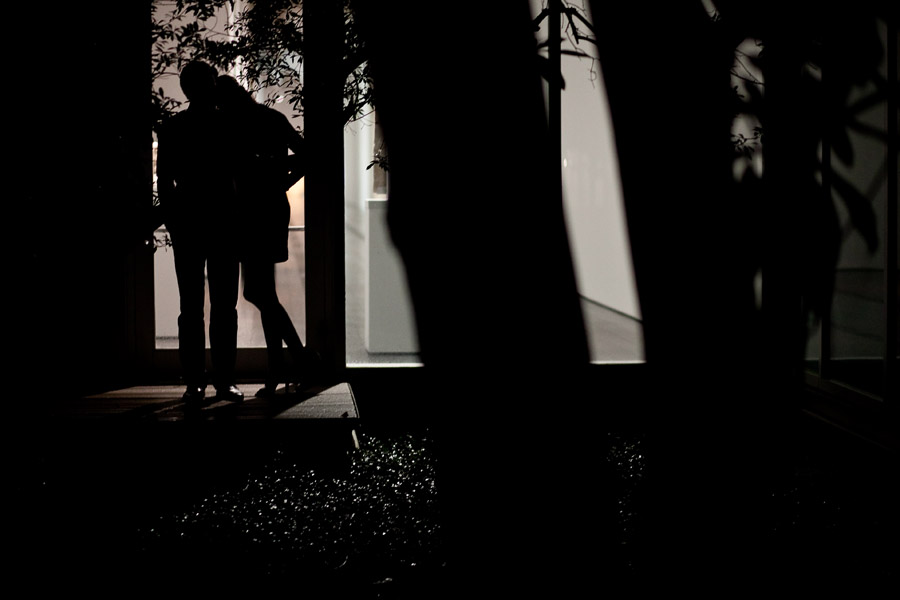 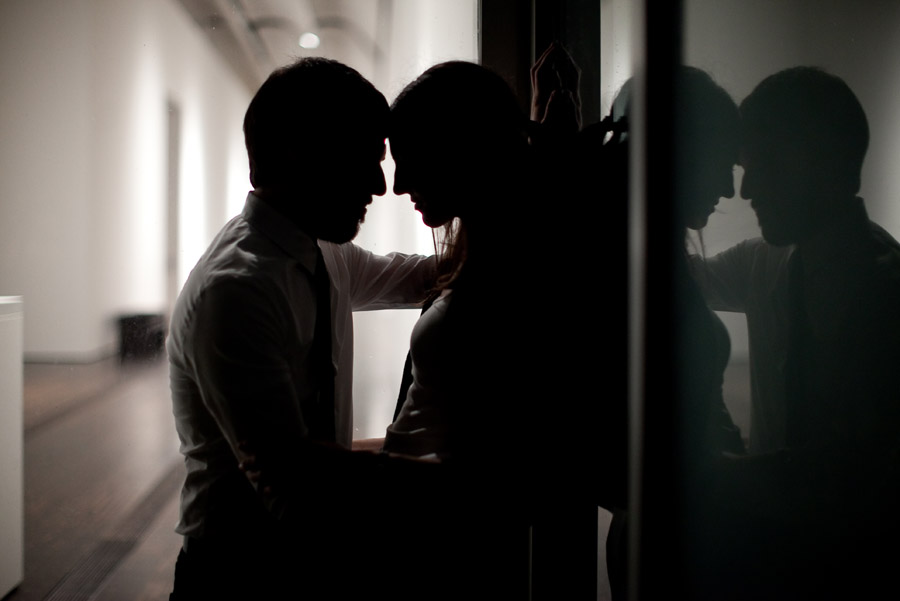 It rained too!  Yea, that’s not gonna stop them from making out. 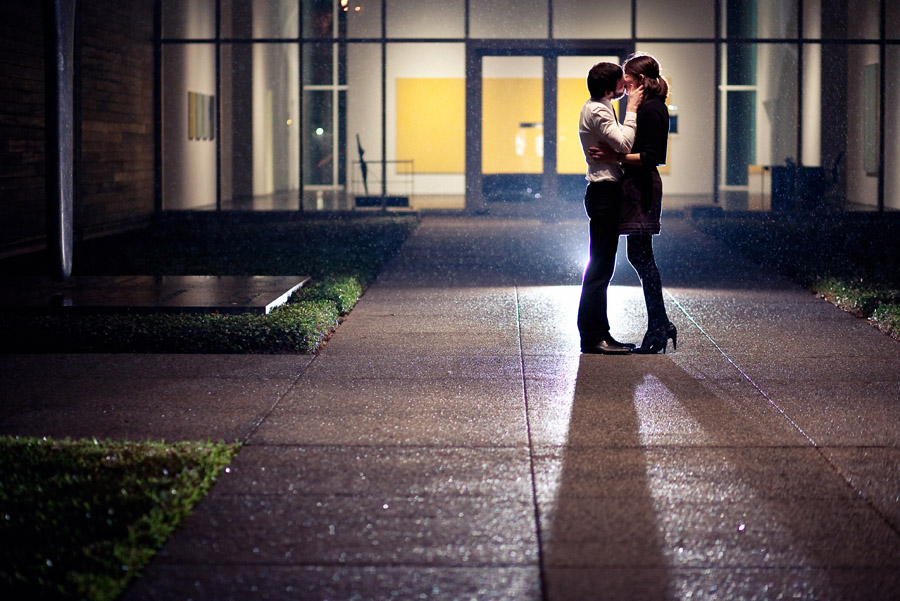 Finally, we were honored to be featured on Glamour’s new WEDDINGS section. Right next to sex, love & life. Glorious. Go leave them some comment love after you’ve left some here! 😉 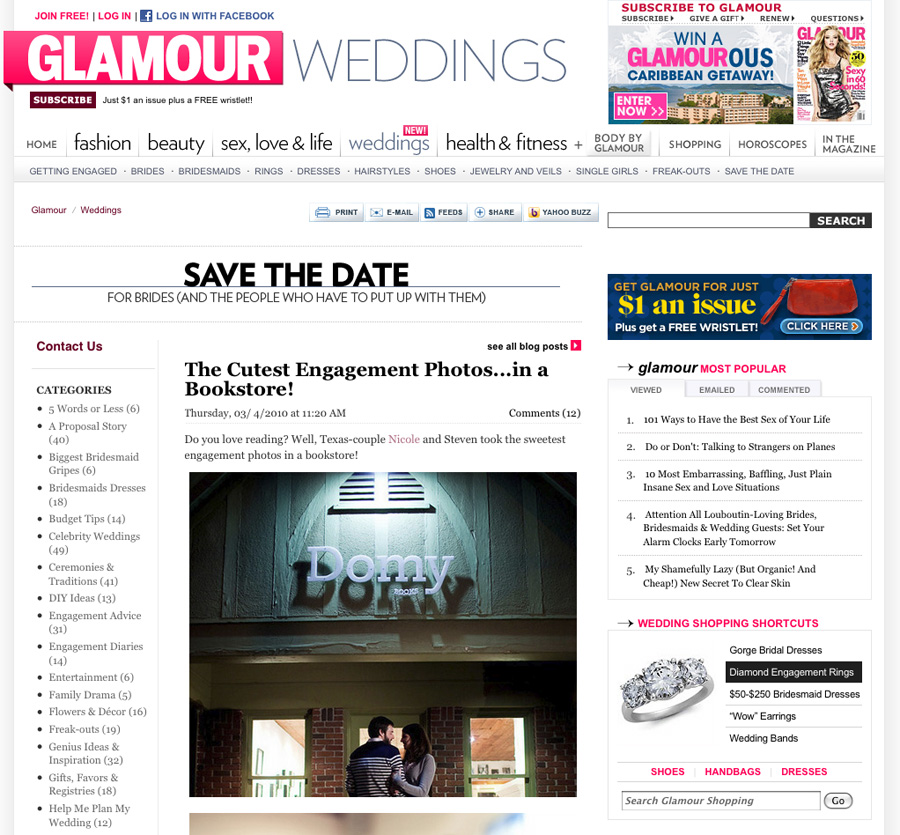 Speaking of being featured…yesterday, Grace Ormonde gave me a shout-out on her blog. Flattered is the first word that comes to mind, then quickly after, embarrassed. 🙂 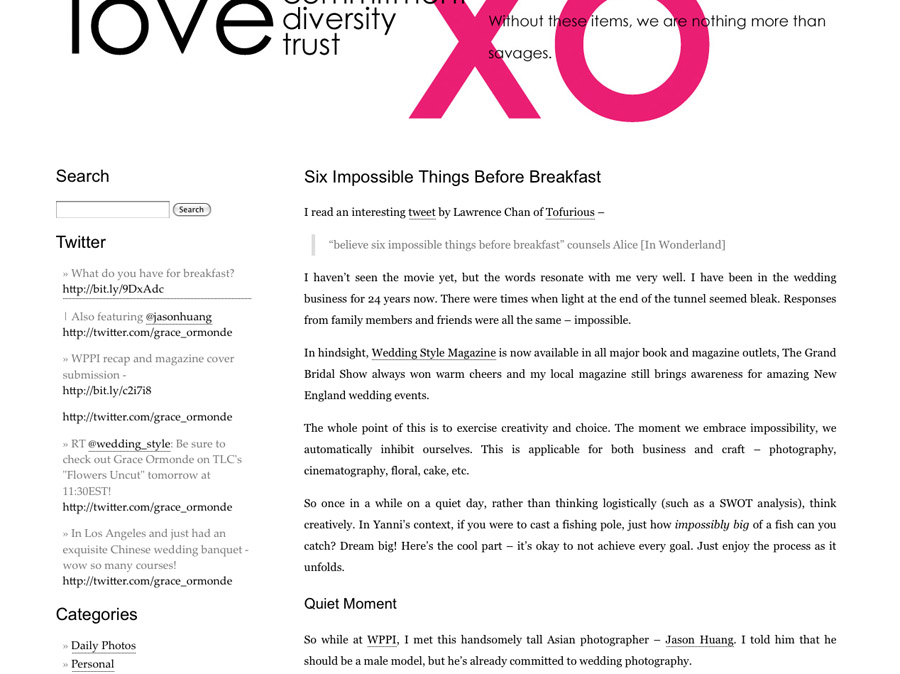 In case you don’t know who Grace Ormonde is, she’s:

I’m flattered to be mentioned in her blog and just glad I somehow stuck out in her mind. 😉

Lori and Matt's Teaser ENGAGEMENT TJ and Jason at the Belmont in 1946. ENGAGEMENT