Since moving to California, I’ve slowly discovered many amazing things about this state and the area I live in. For example, in the winter, while it’s 20 degrees in my hometown of Dallas, it’s 75 degrees EVERYDAY in Orange County – not just in the summer! Another amazing thing I recently discovered was San Diego.

To be brief, San Diego is like Austin, but a little bit older and a bit more touristy. San Diego doesn’t have as much of the grunge that makes Austin unique, but it does have a hip, walkable downtown that is rare among bigger cities. The food is interesting, the people are nice, and the beach is RIGHT THERE. In my opinion, San Diego is a fun, short getaway from the grind of Orange County that I look forward to spending more time with.

For this, I have to thank my clients Tina and Brad. They both live in the Bay Area now, but San Diego is close to Tina’s heart. She spent a few years here; going to school, surfing, and living the hip, bum life. The pace seems slower, more relaxed, which is something she missed while living up north. We went to some of their favorite spots including Balboa Park and Belmont Park. Check our their fun engagement session below and be on the look out for their 2nd appearance coming up later this year! 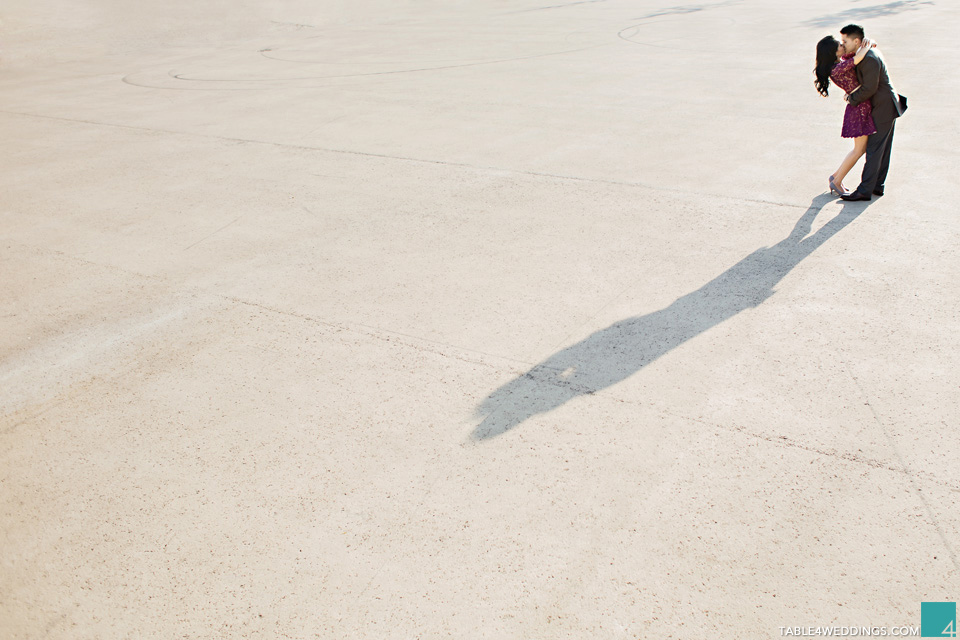 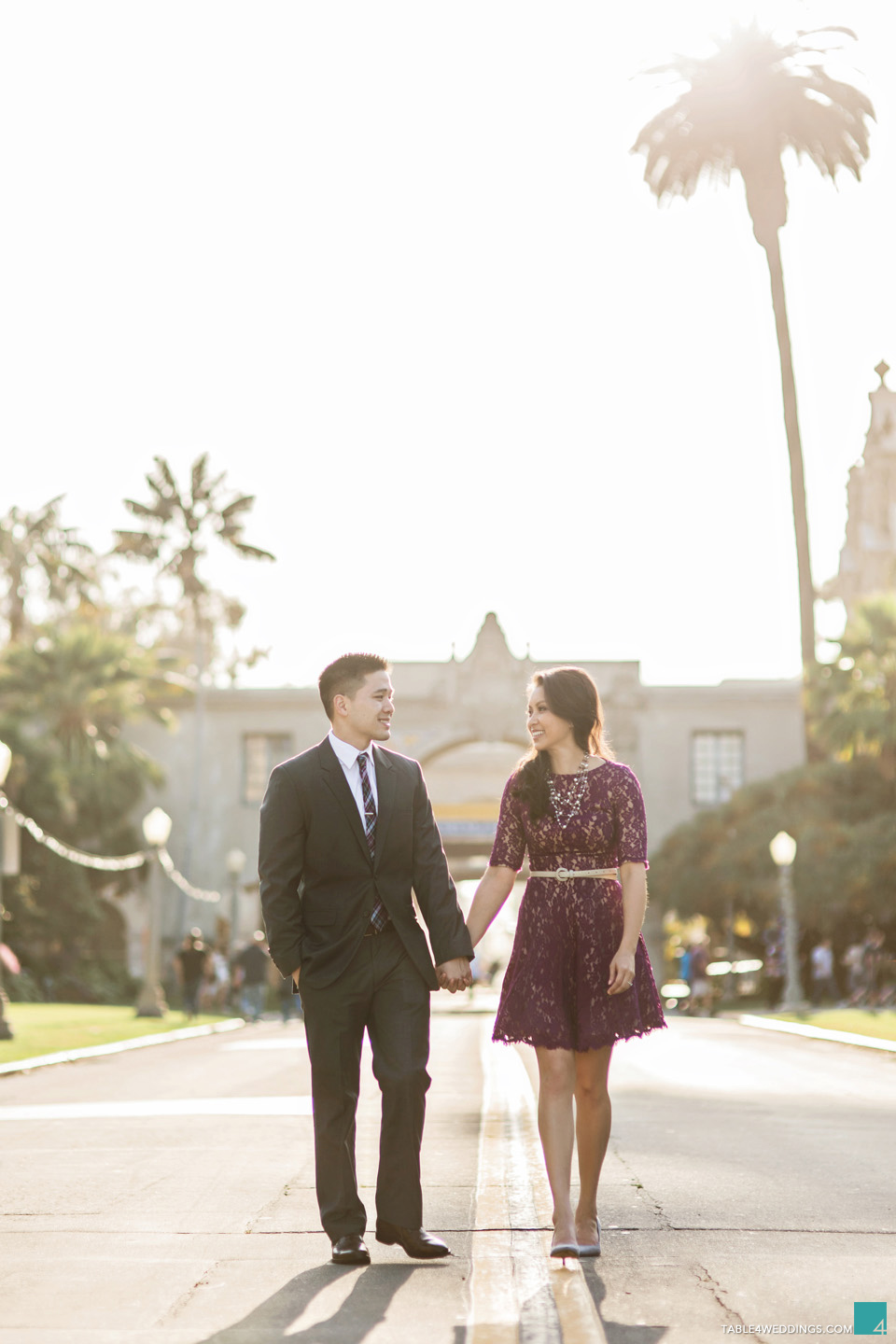 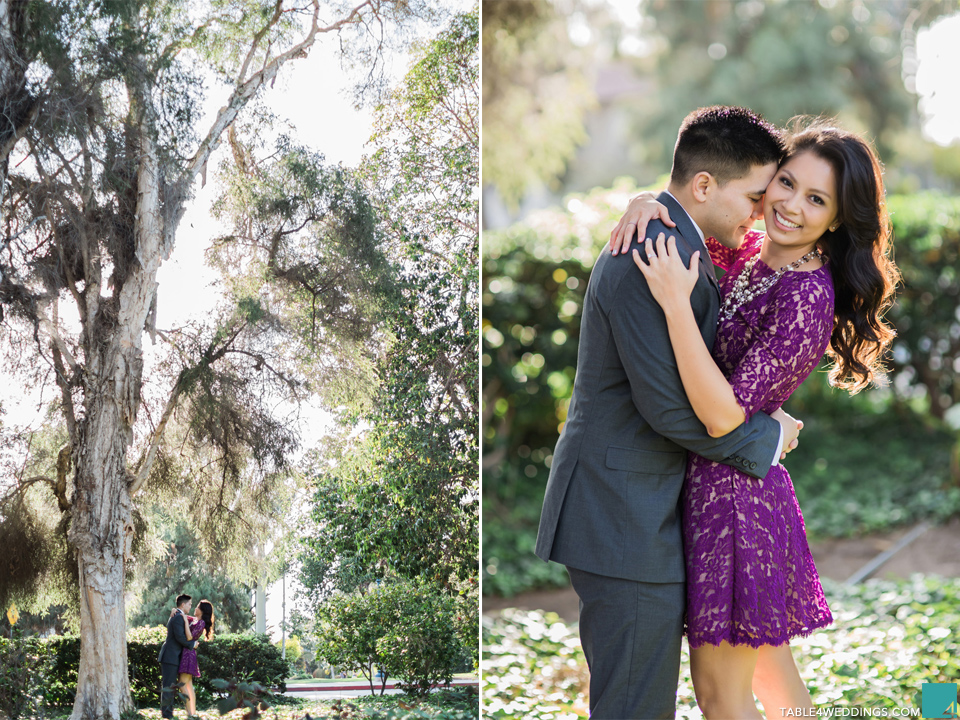 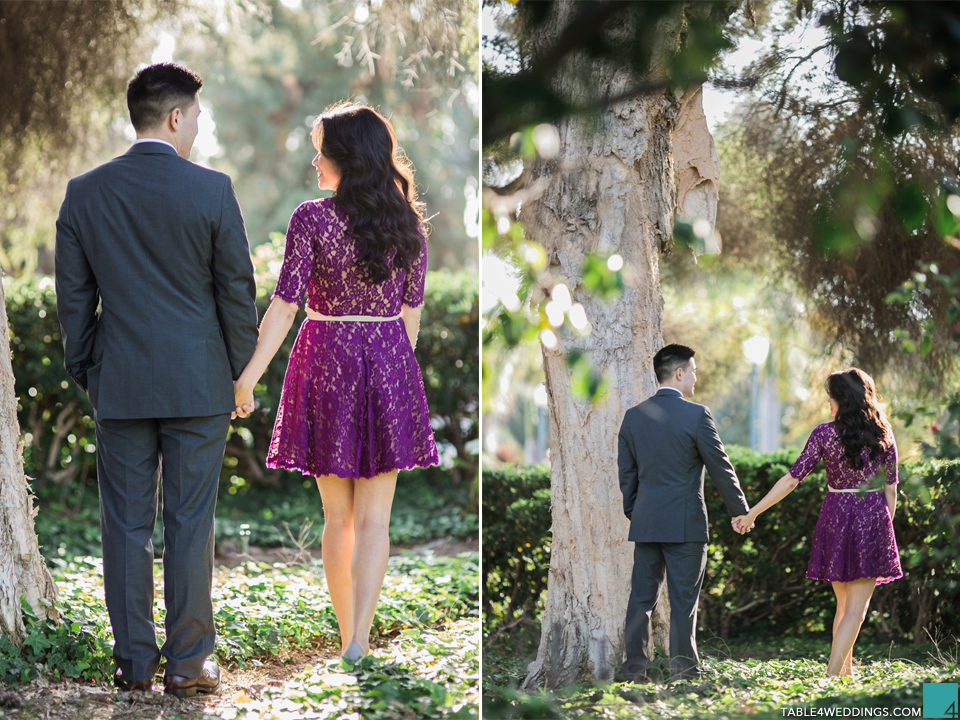 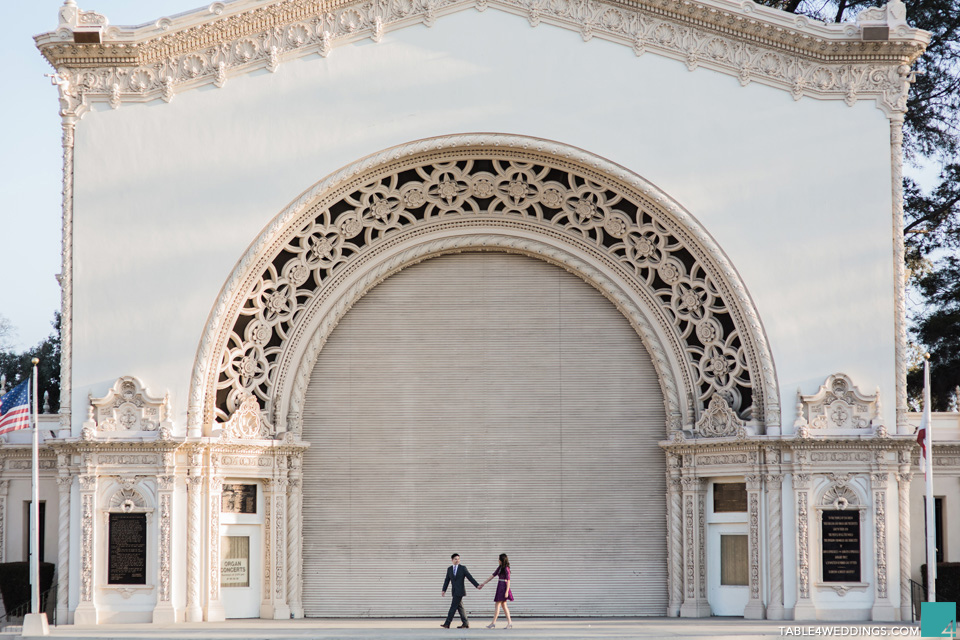 Earlier in the day, at this amphitheater, we witnessed the 2nd half of a same sex wedding. Since the park is open to the public, pockets of bystanders and visitors would stop and witness while the two grooms recited their vows. Very cool stumbling on such an intimate event in a very public setting. 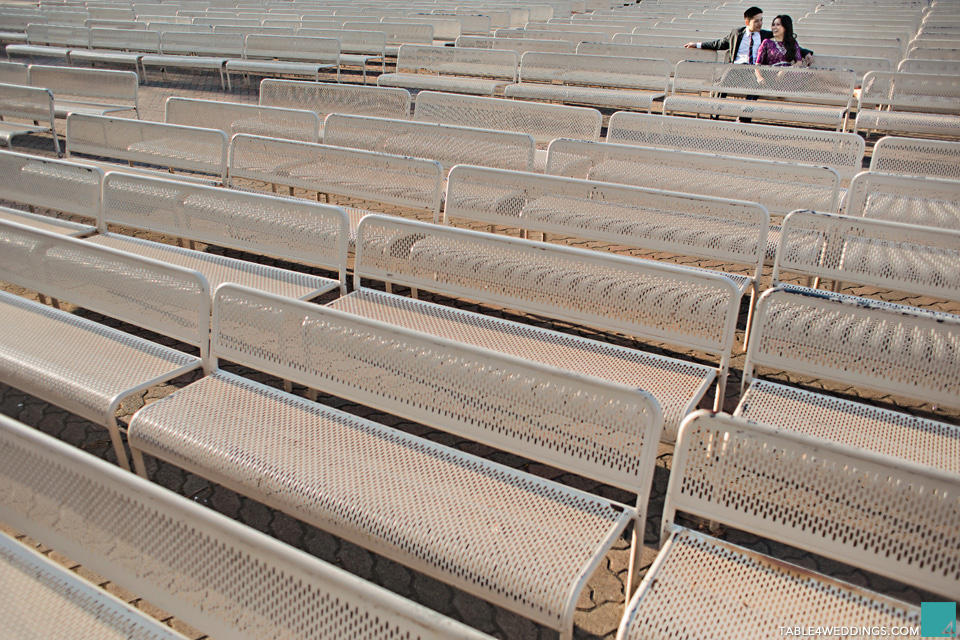 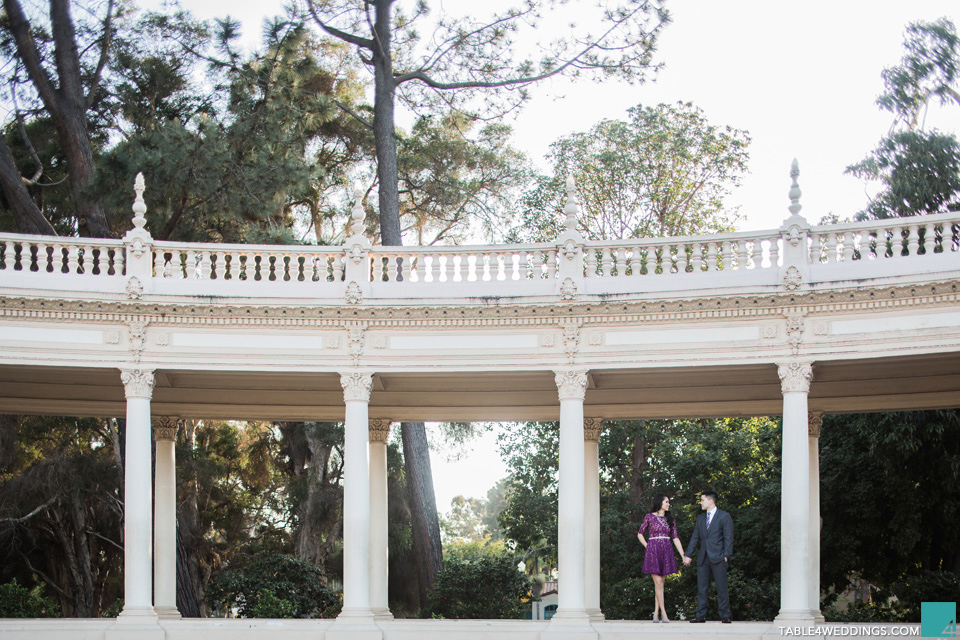 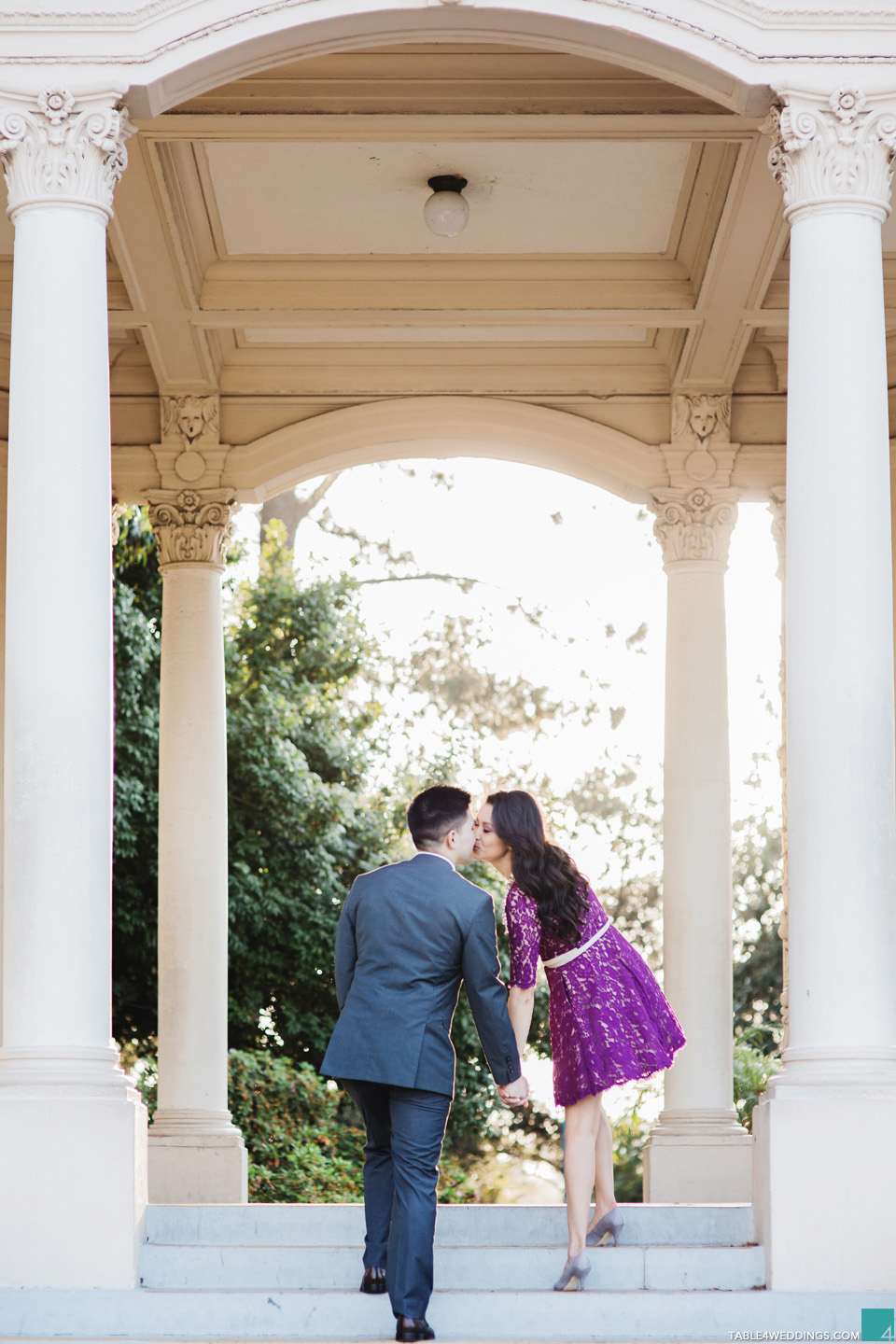 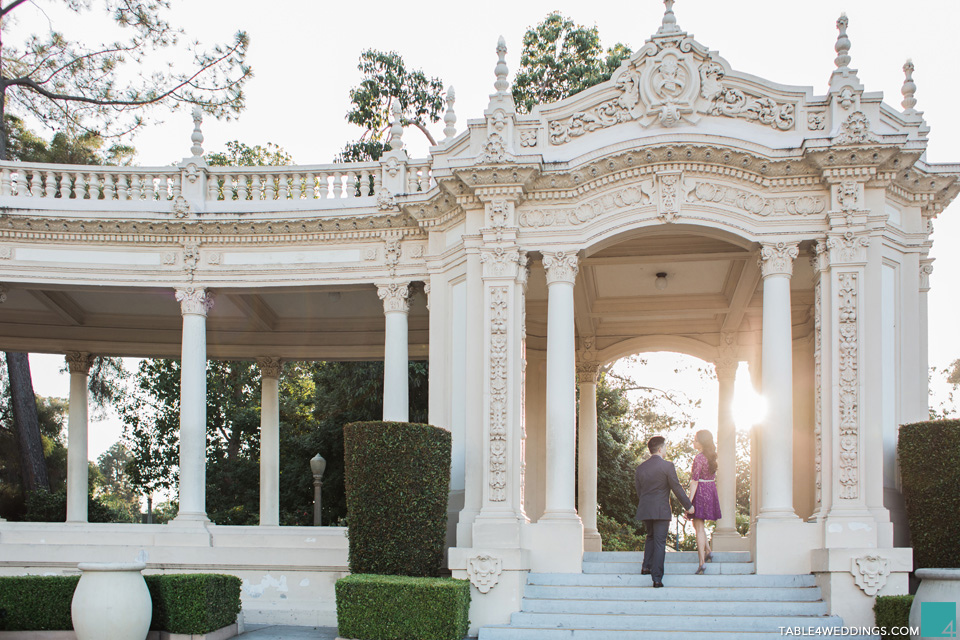 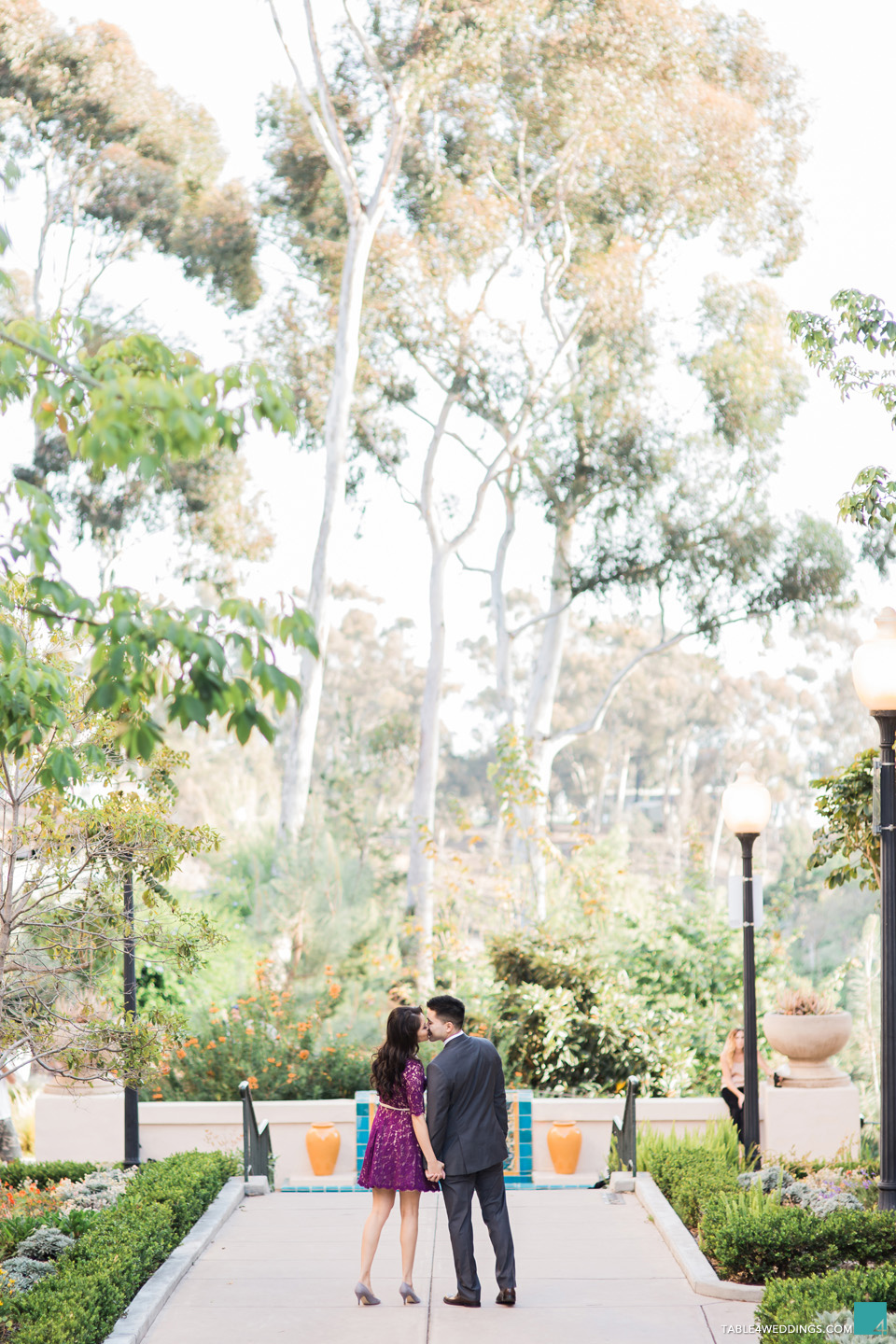 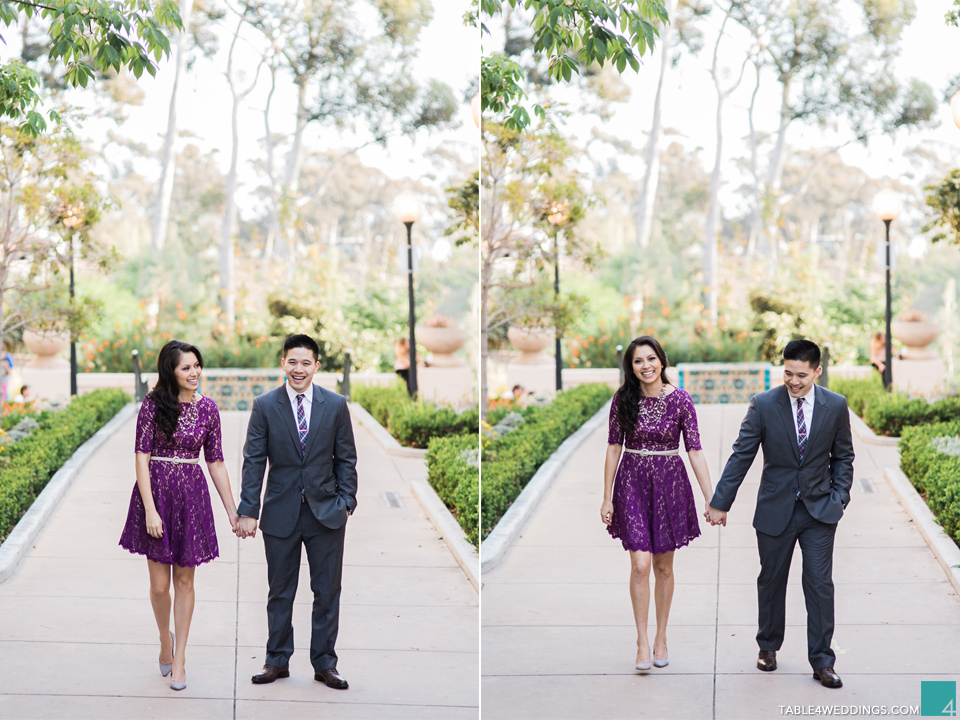 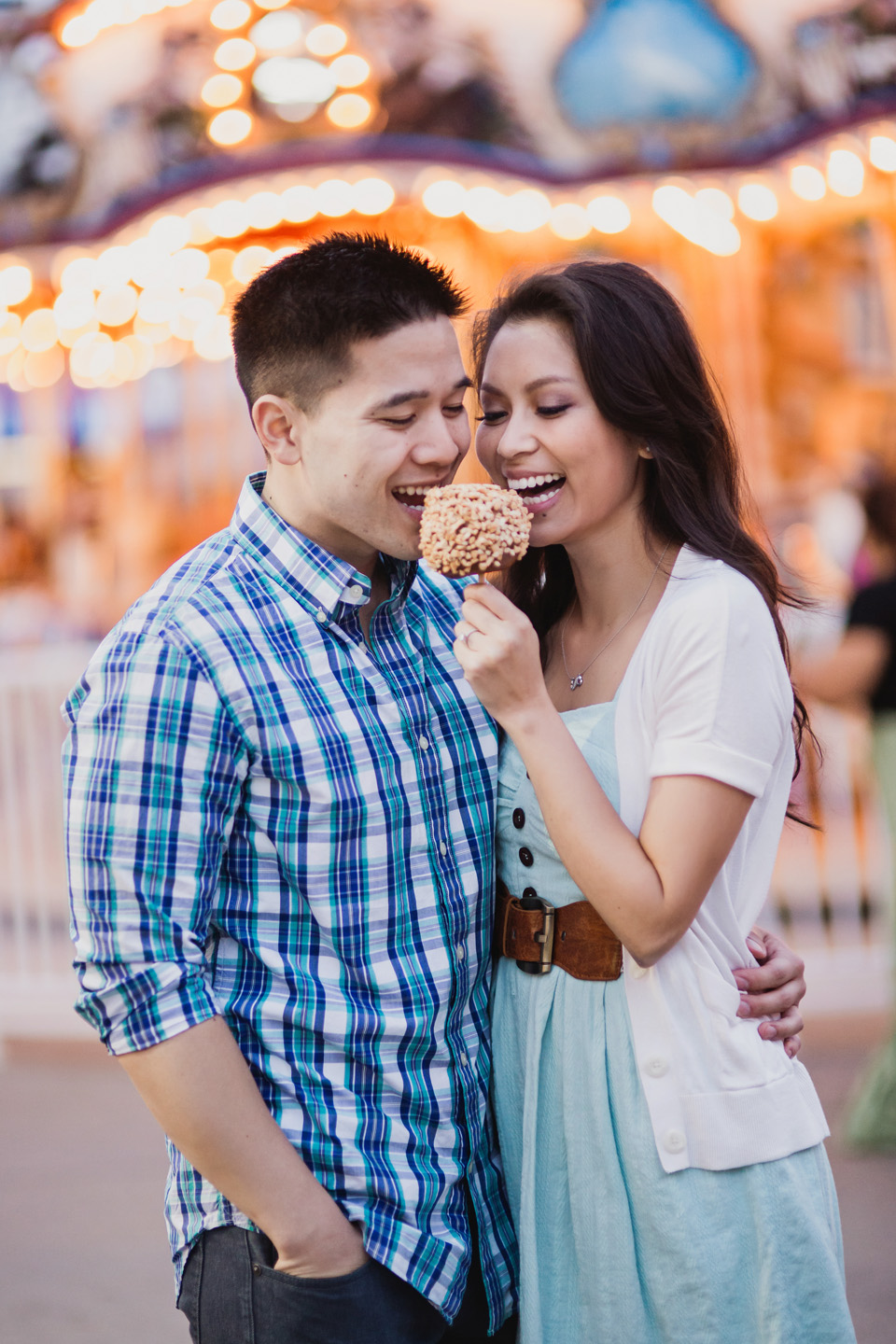 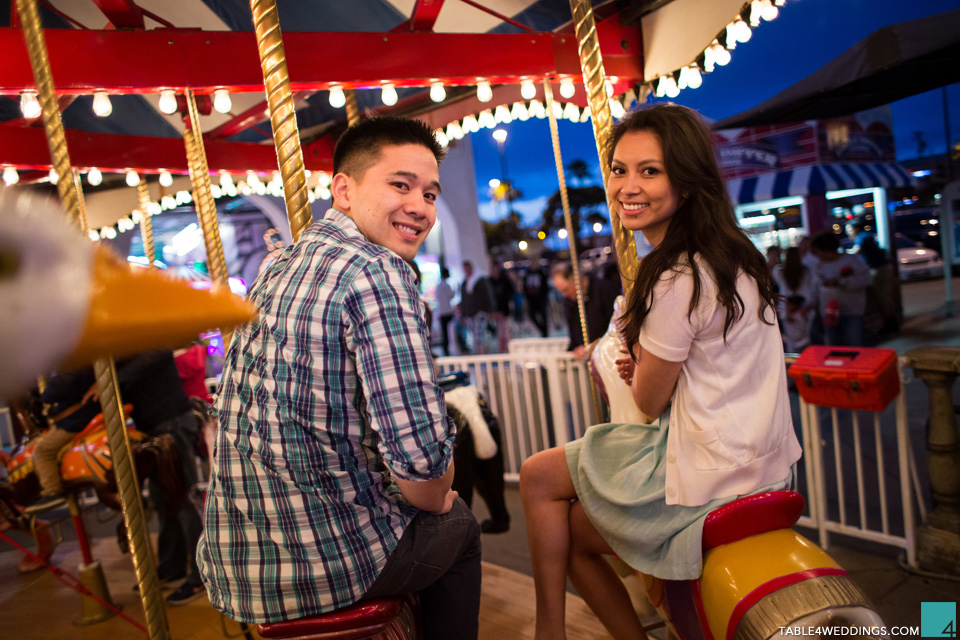 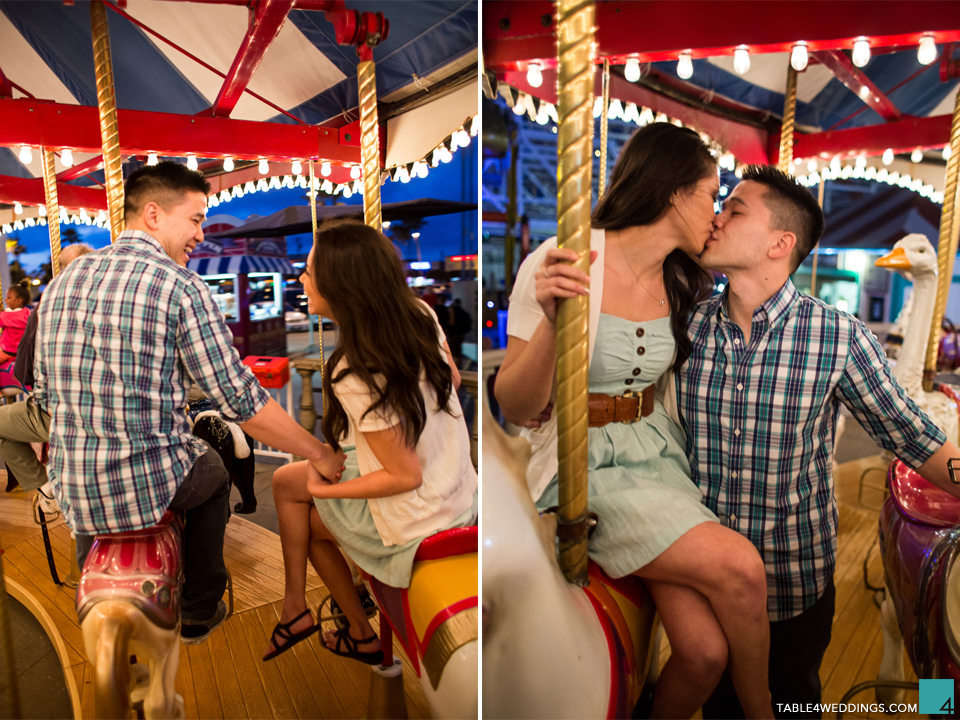 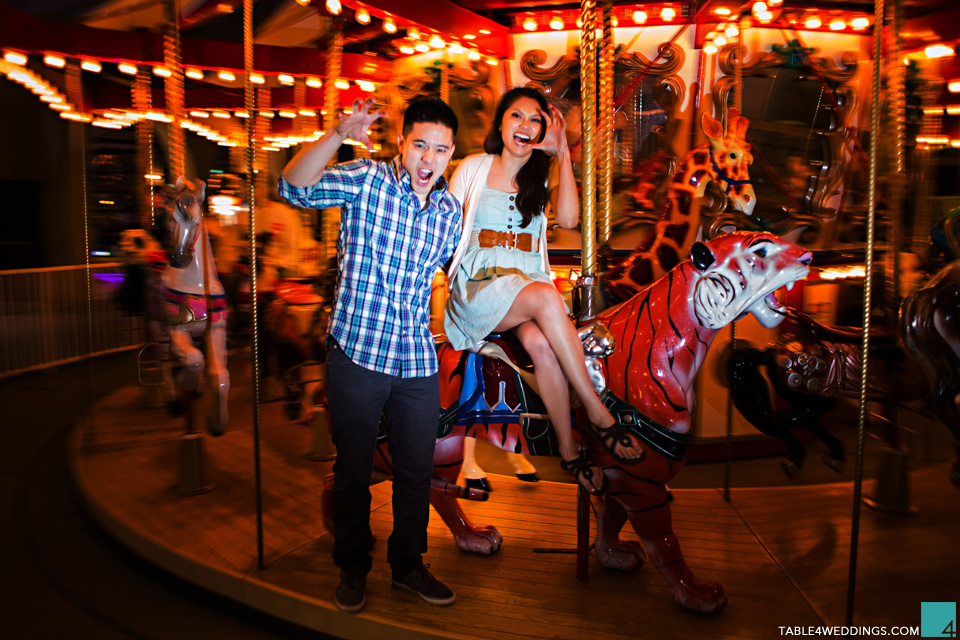 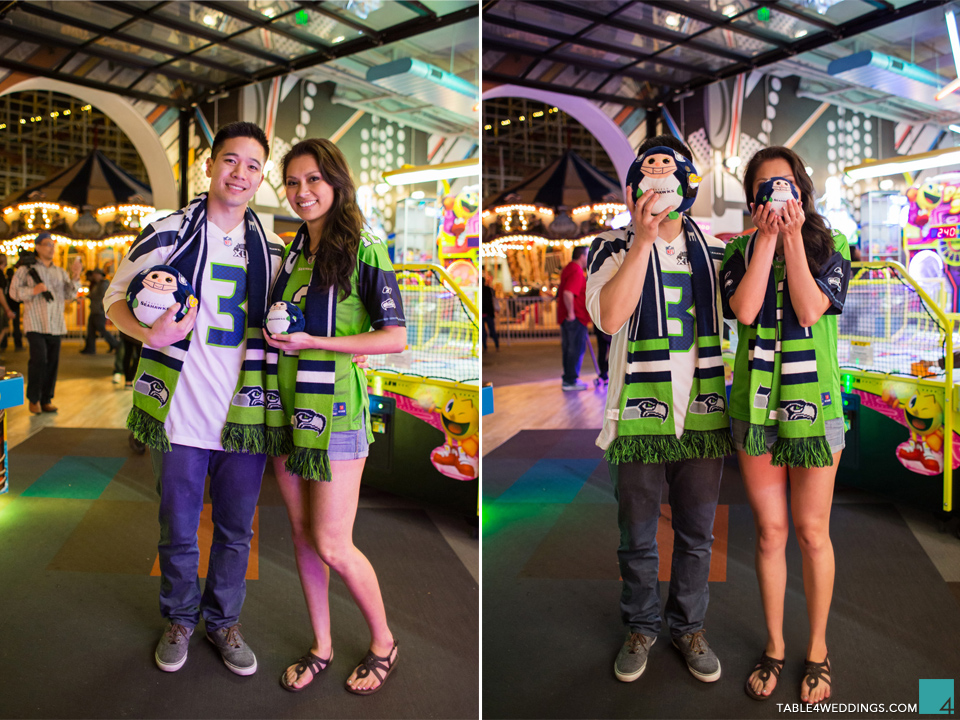 Brad and Tina are also HUGE Seahawks fans. The black sheep in a family and circle of mostly 49ers fans. But, they wear their green and blue loud and proud, and what better year to be a Seahawks fan than this one? 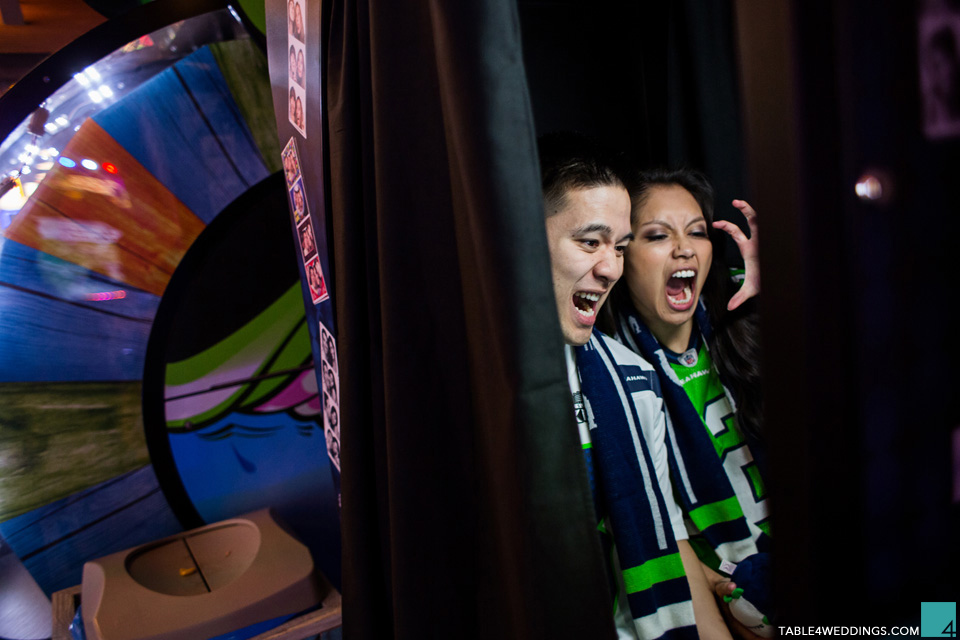 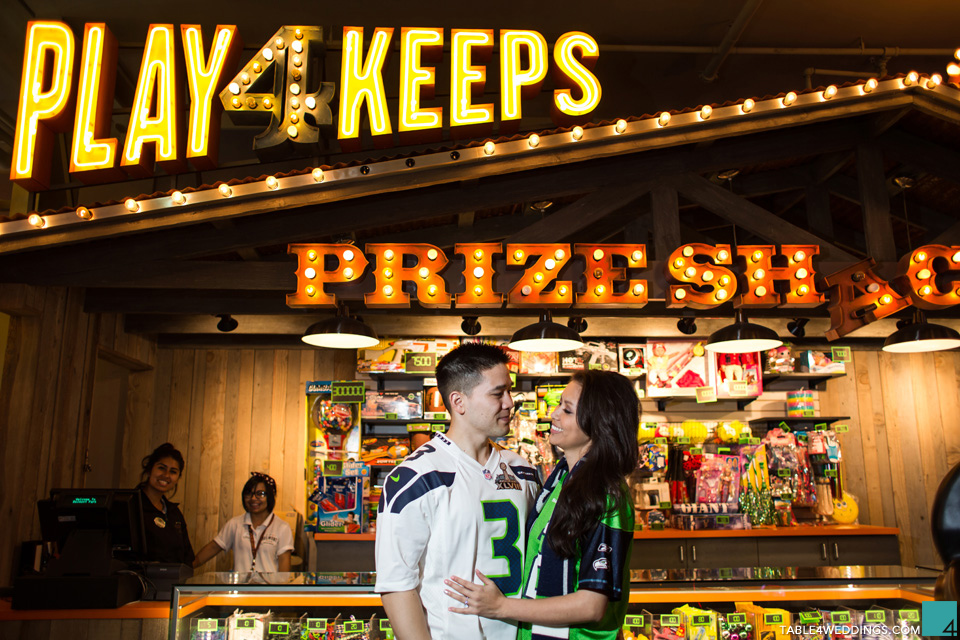 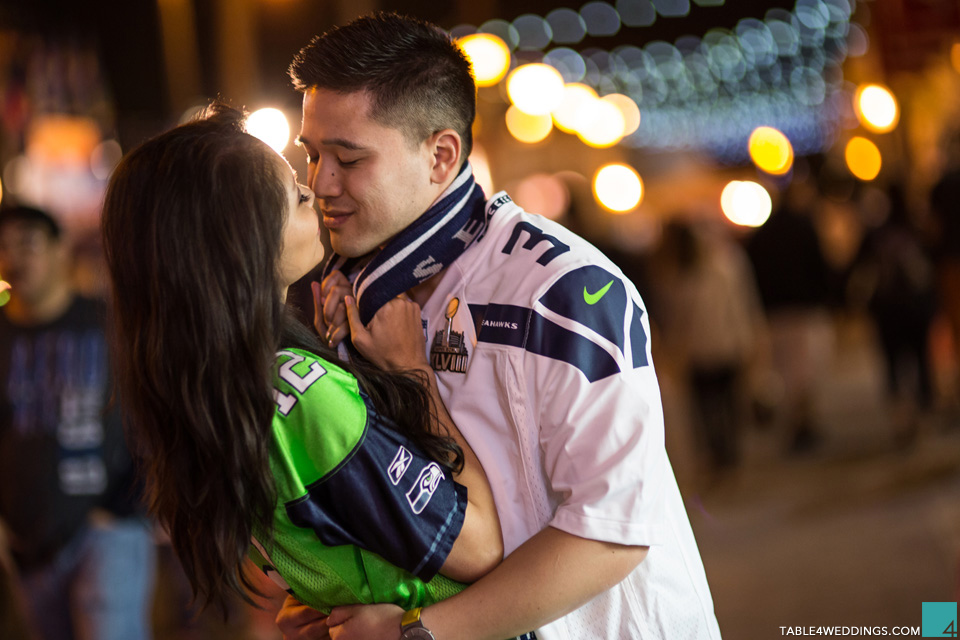 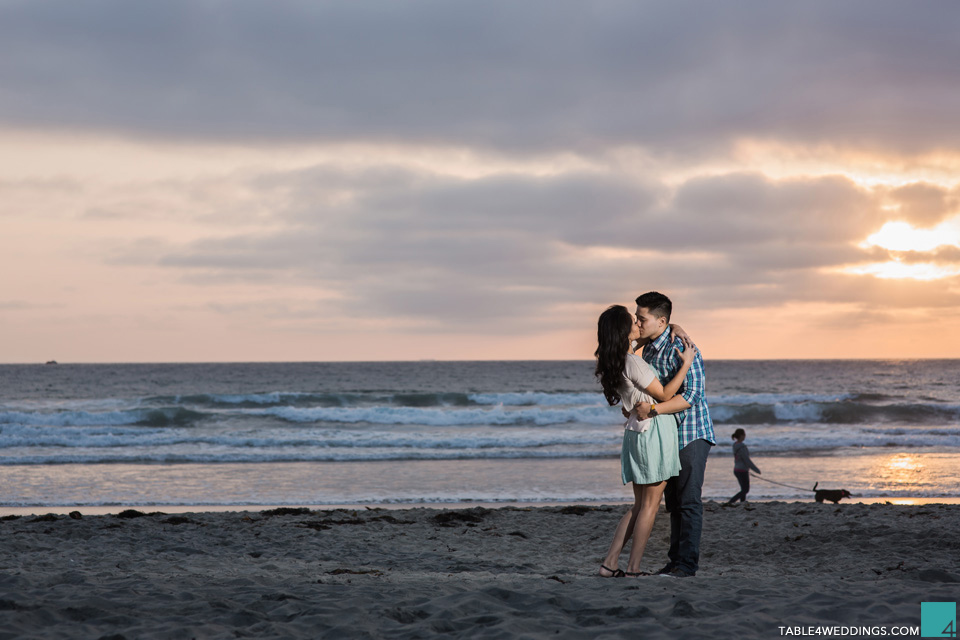 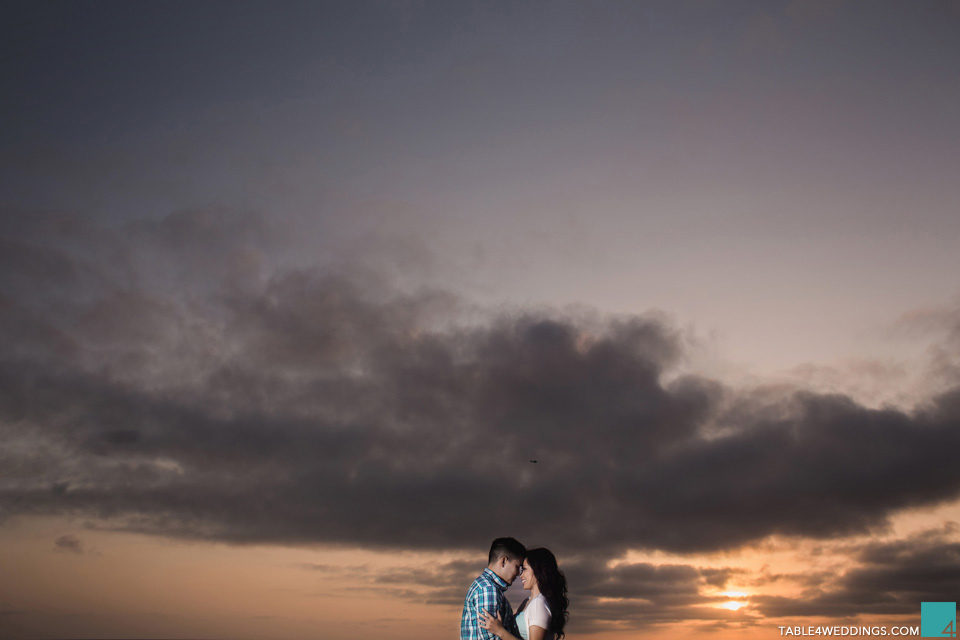 In case you’re about to visit San Diego for the first time, here are some things the wife and I suggest!
Searsucker // Carnitas Snack Shack (get pork belly app) // Midway // Extraordinary Desserts // Balboa Park // Gaslamp Quarter