Tram and Danny contacted me to photograph their wedding and engagement 2 weeks after he proposed, with a date they ended up changing. Whenever I know I’m being contacted at such an early stage, I know it must mean one of two things – either they are super planners or a super fans. When Tram told me she’s been a super fan since 2009, I was so humbled and…nervous.

As a photographer, my work changes as I evolve and my skills develop – hopefully for the better.  My work from 2009 may look nothing like my work in 2013…which makes me nervous. I attempted to establish a personal style as early as I could in my career, and I’d say 2009 was just about the time I started to find my groove. So, to be approached in 2012 from a 2009 fan felt like comparing Saved by the Bell and Saved by the Bell: College years. Same characters, but not quite the same as the original. (And yes, I just willingly dated myself as a 90’s kid).

In comes the engagement session – think of it as a dress rehearsal for our working relationship. You get some photos, we discover what its like to work together, and we begin to develop a level of comfort that benefits us on the wedding day. Tram and Danny being equal parts amazing and genuine, their engagement session in Houston was so awesome that we had to shoot another one in Orange County a few months later. Since Danny is a personal trainer, a crossfit themed engagement made perfect sense. And since the OC felt like home to Tram, it made their beach session incredibly natural and organic.

Clients like these really make me grateful for a career that I can do what I love alongside some of the most amazing and interesting people I’ve ever met. 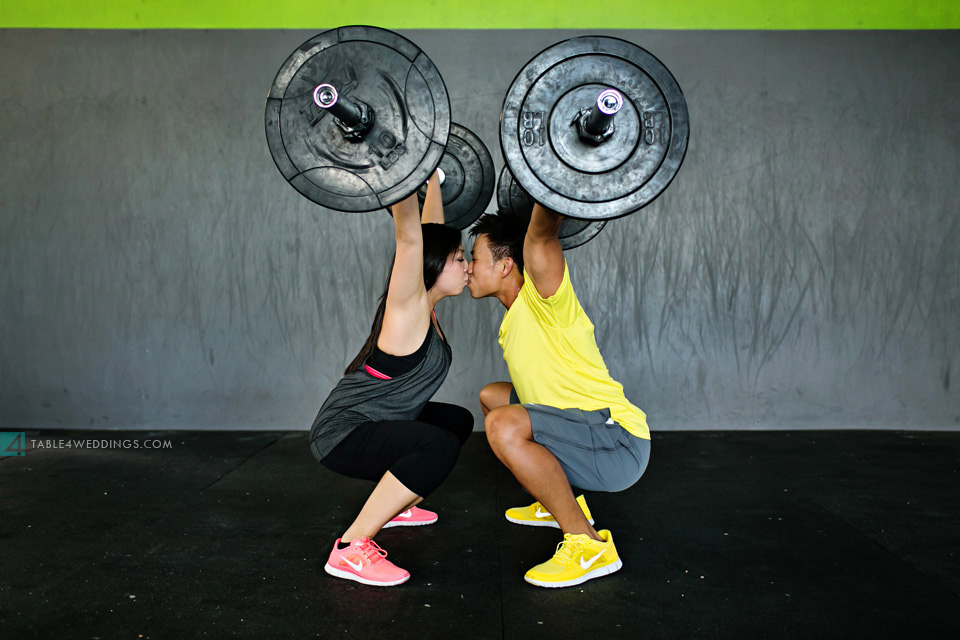 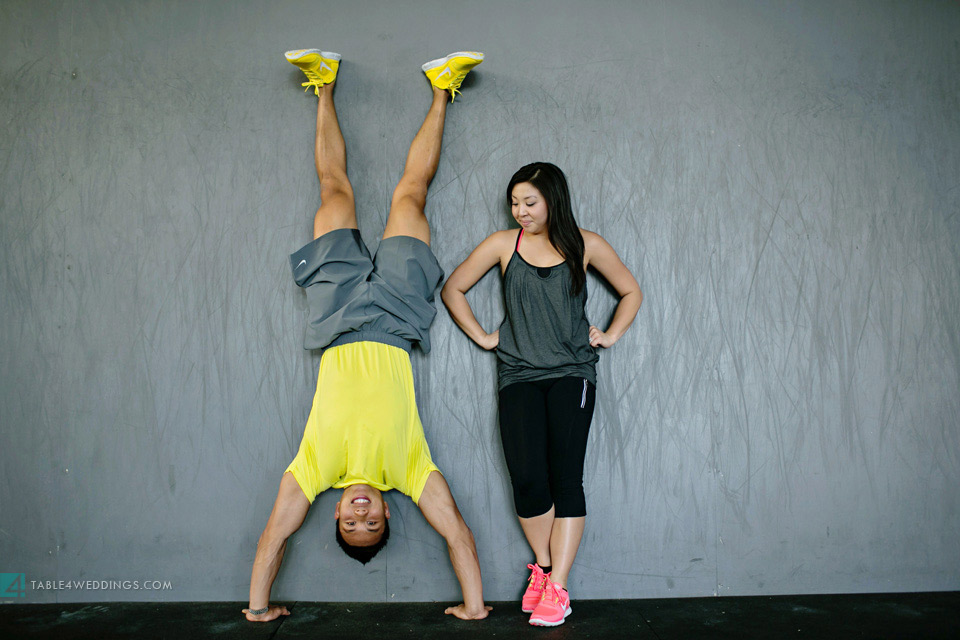 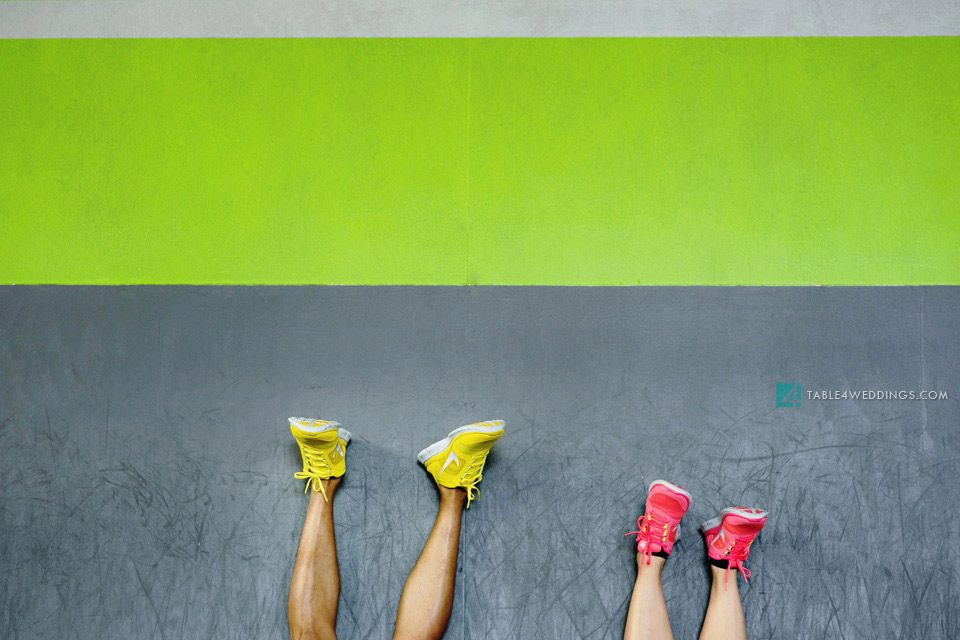 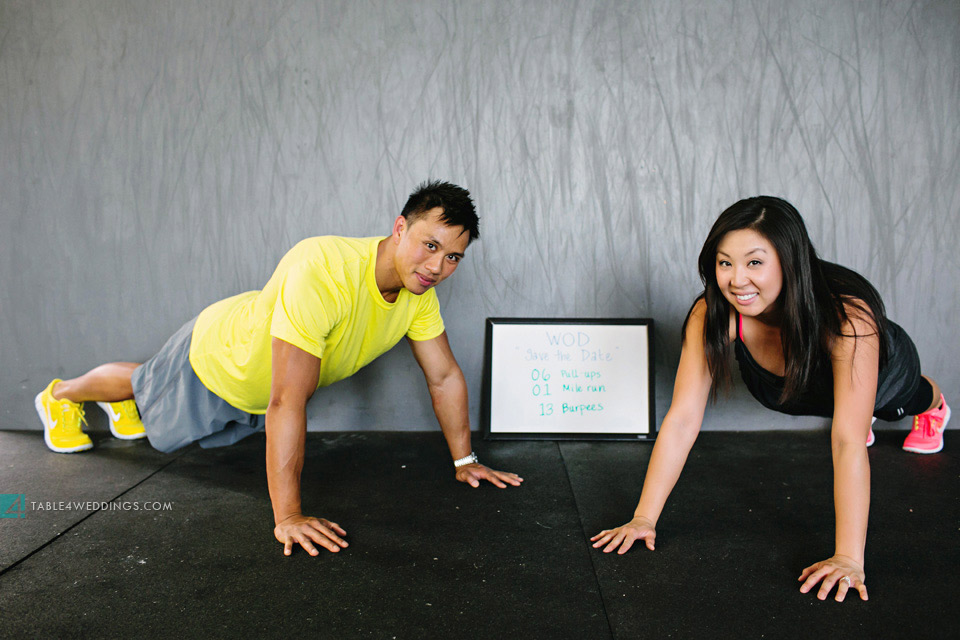 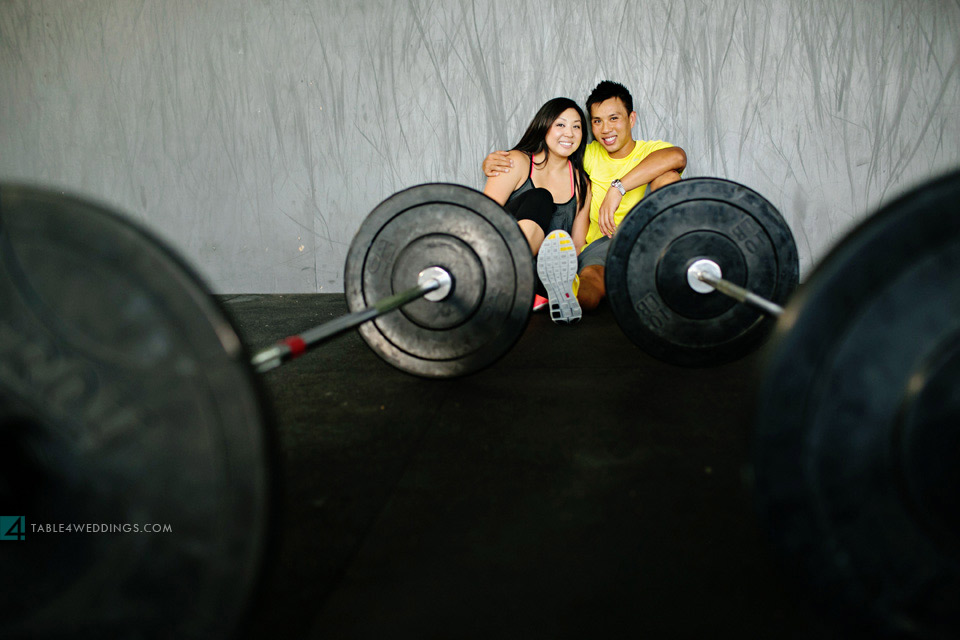 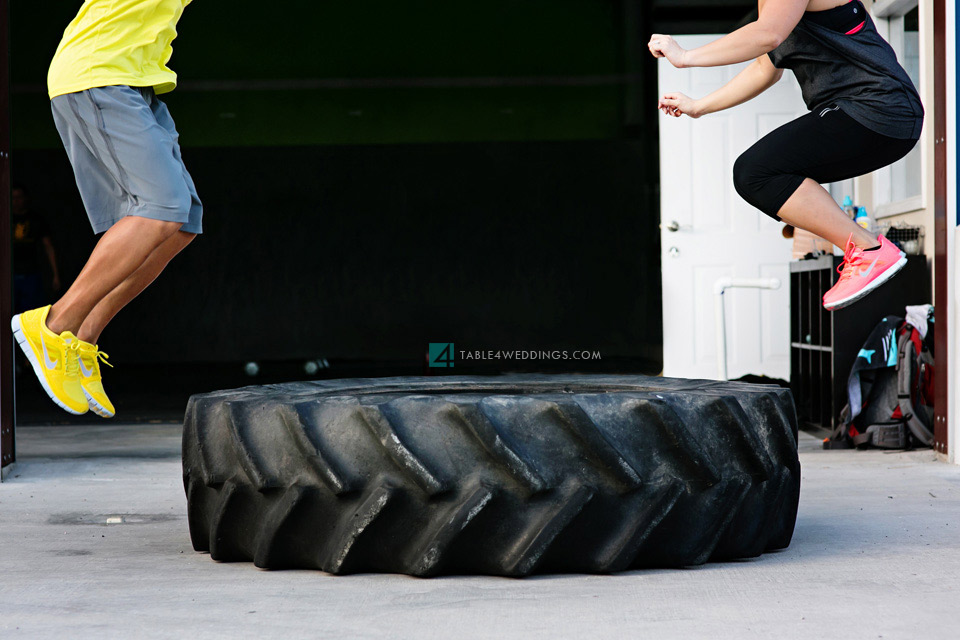 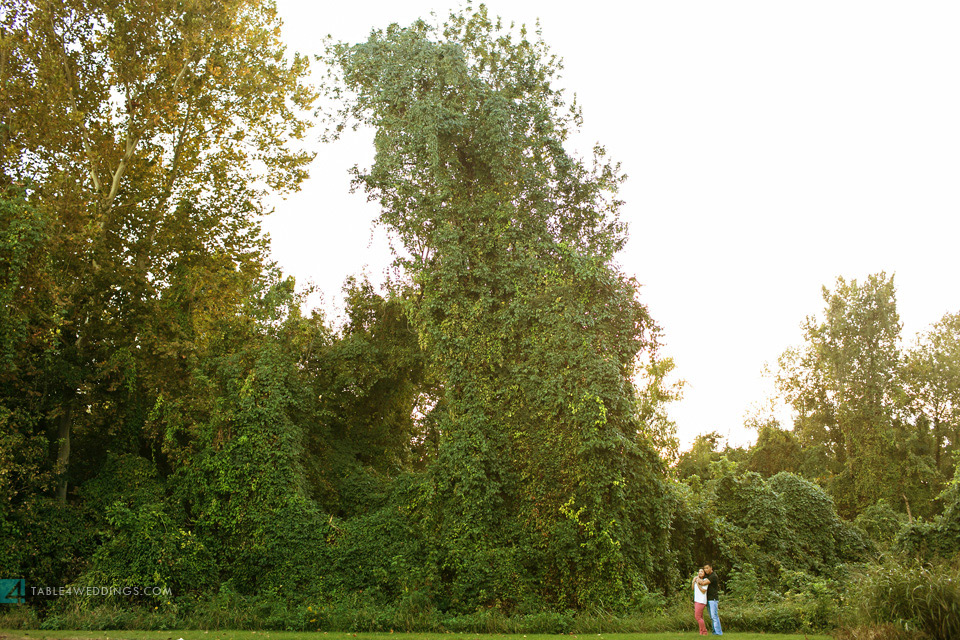 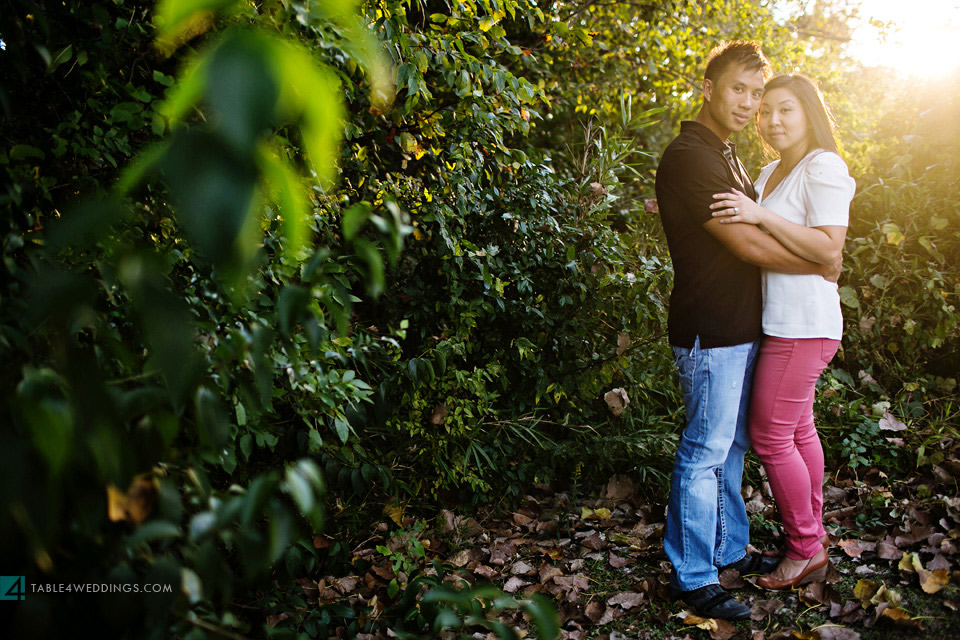 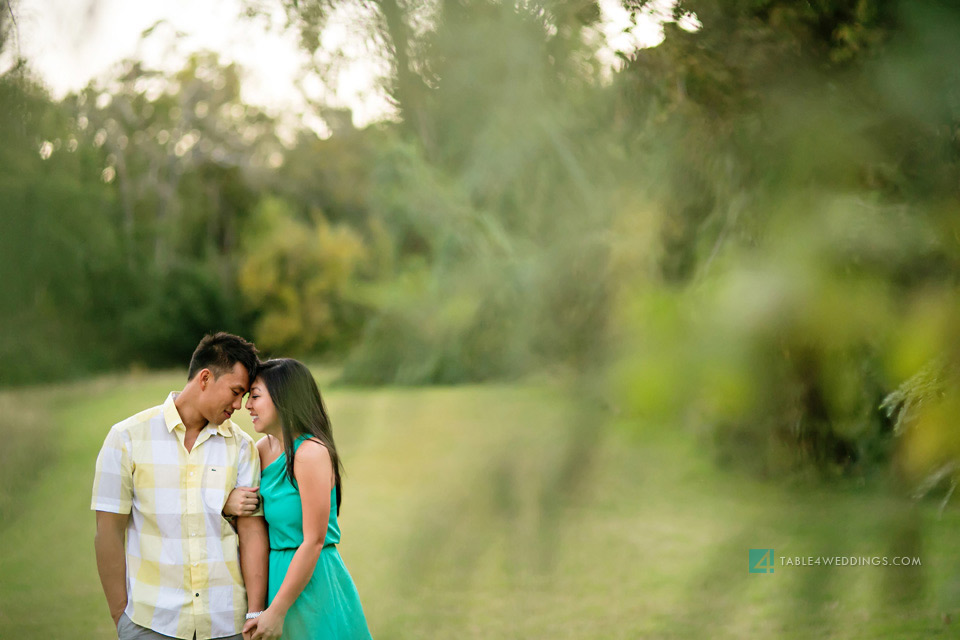 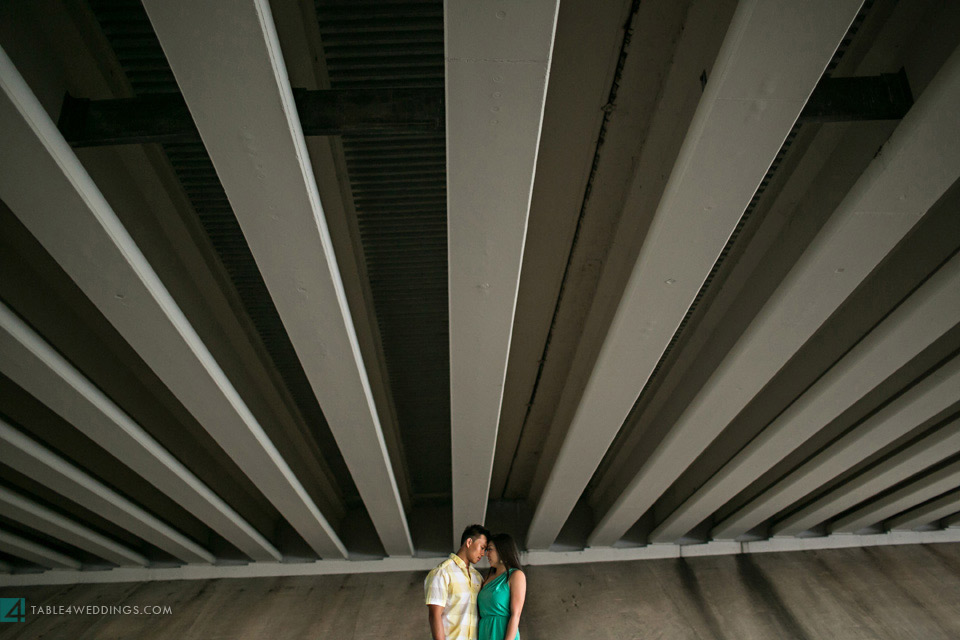 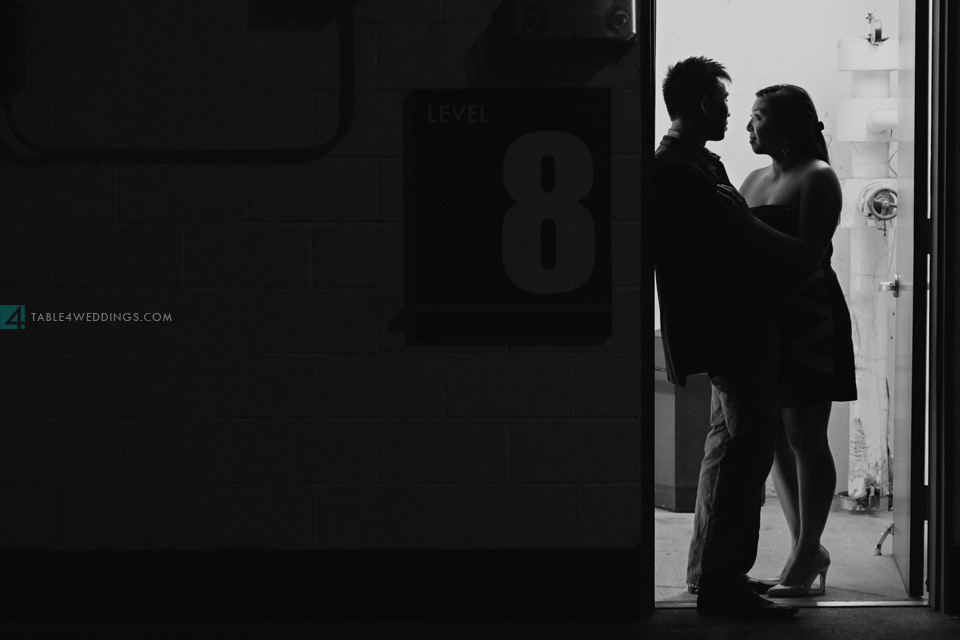 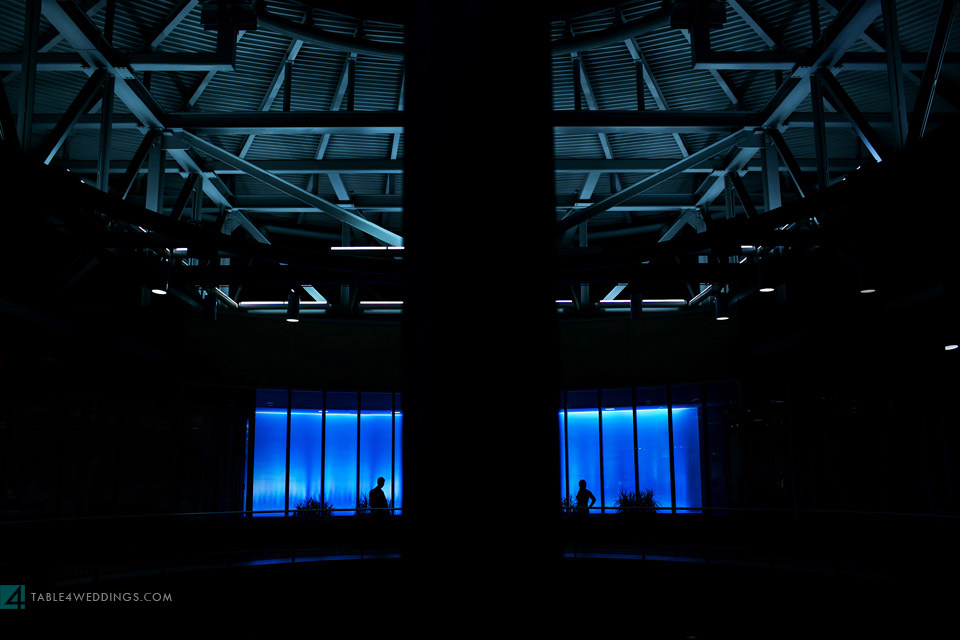 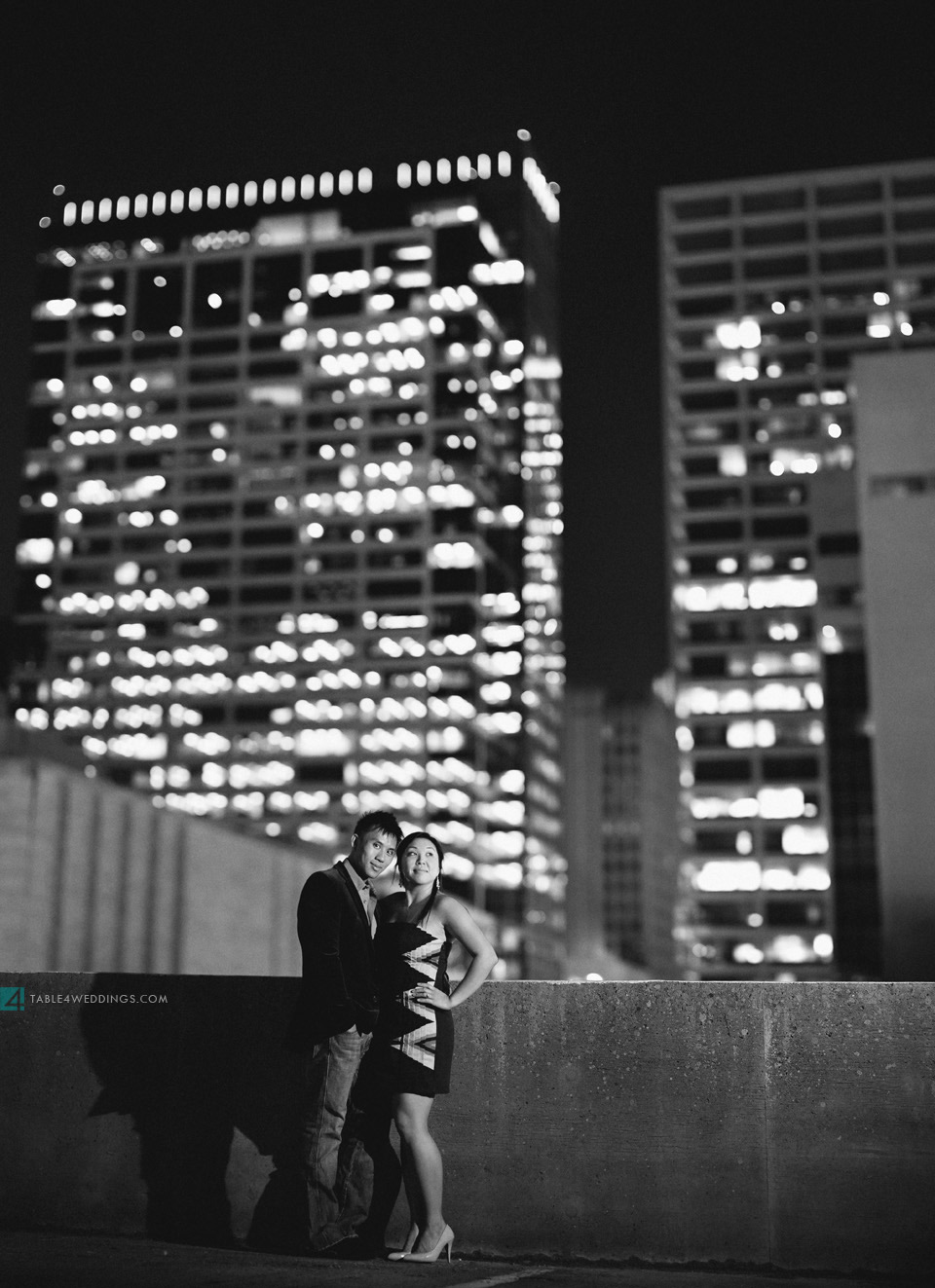 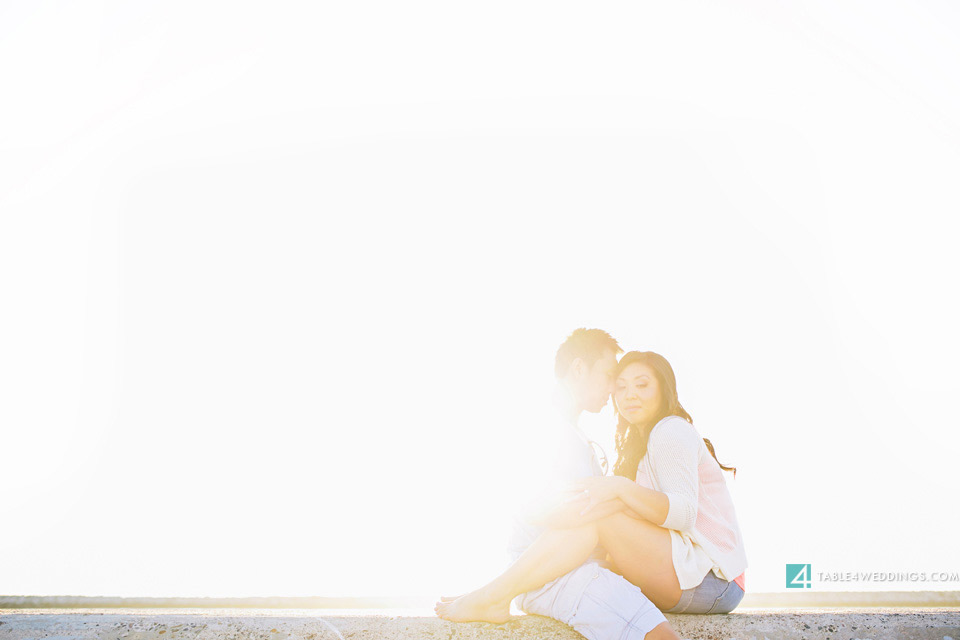 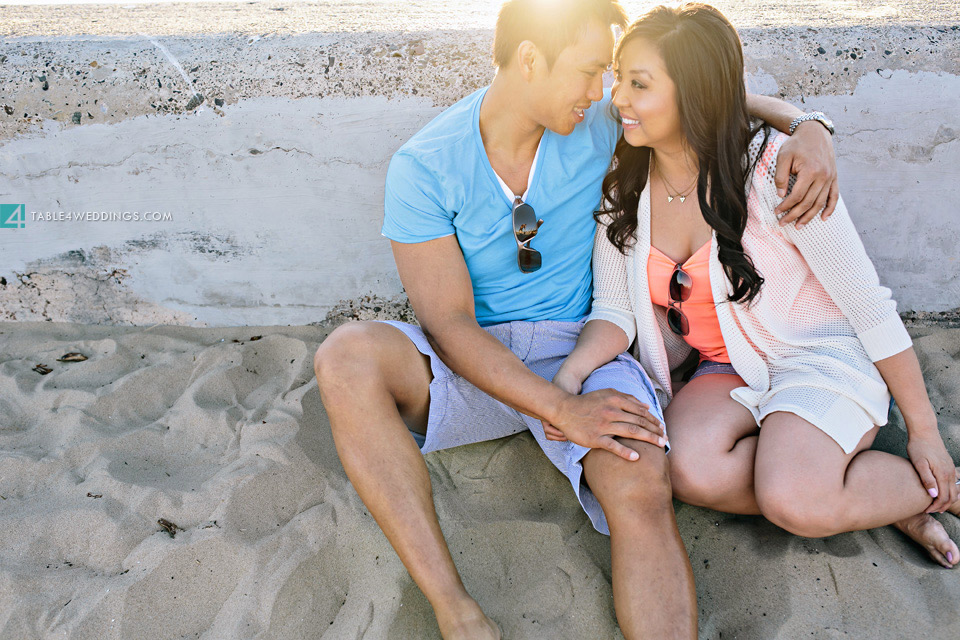 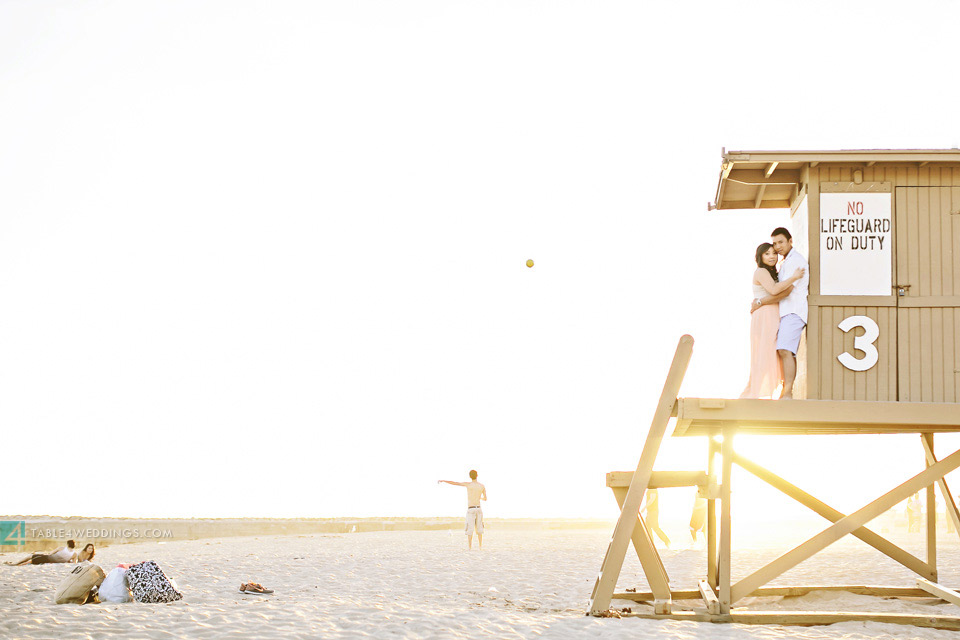 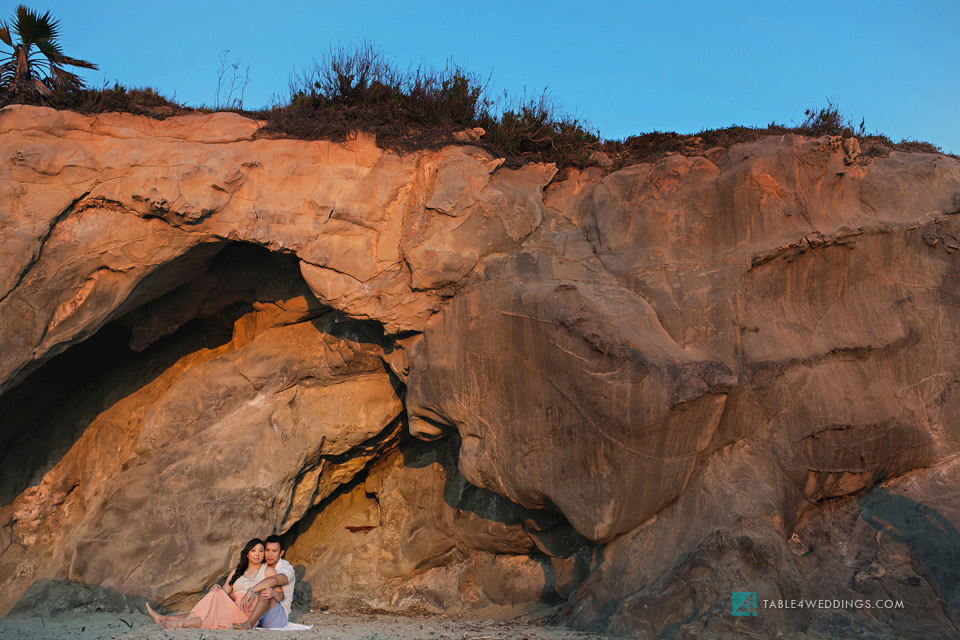 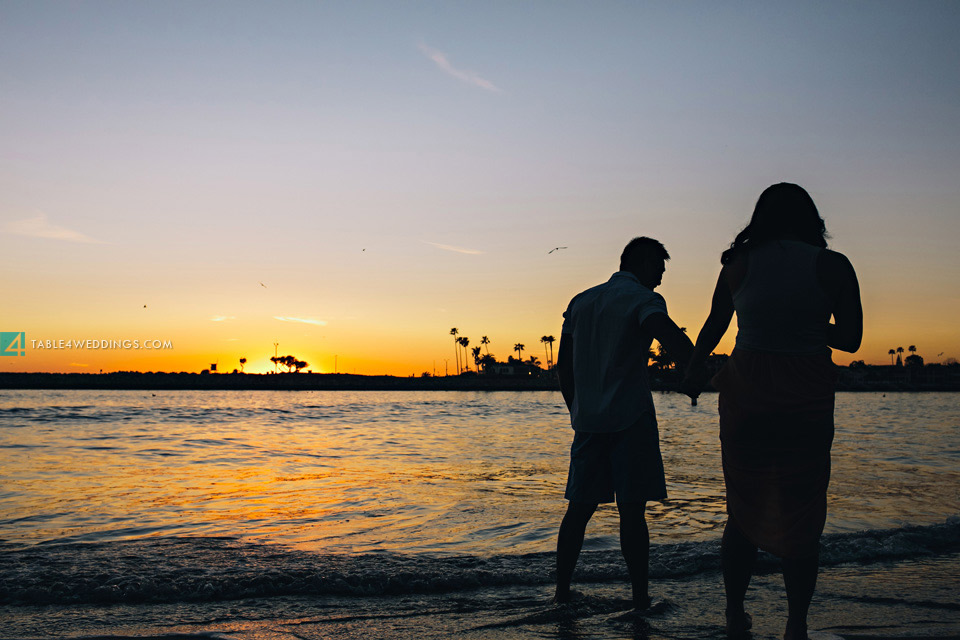