Dallas had a record setting day of snow yesterday. Talk about craziness. The snow actually fell, stuck, and built up to something like 7 13 inches.  To your northerners, that’s probably nothing, but I don’t think we’ve gotten more snow than 7 inches in the last 2 years combined. So, anticipating the snow, I put up a little ditty on FB and twitter about shooting in the snow yesterday. Two previous brides responded and we were set!  (Neither of them would wear their wedding dress though. Not sure why.)

First up: Kimmy and her son, Max. Amy and Scott brought them and we spent an hour or so building, sliding, and throwing snowballs at each other. 🙂 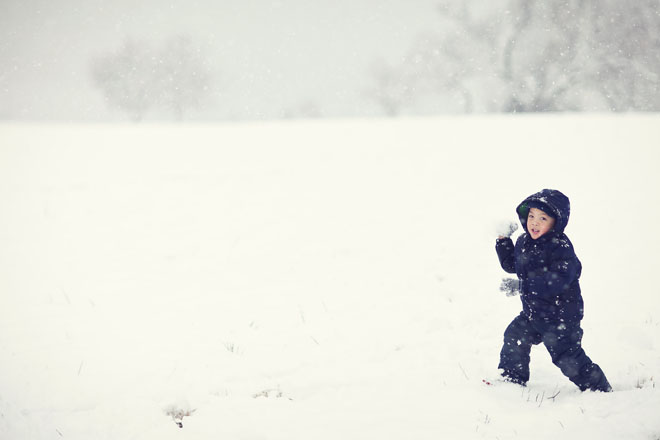 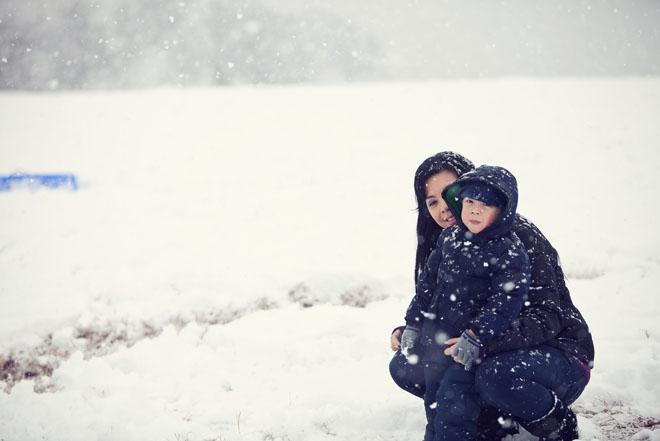 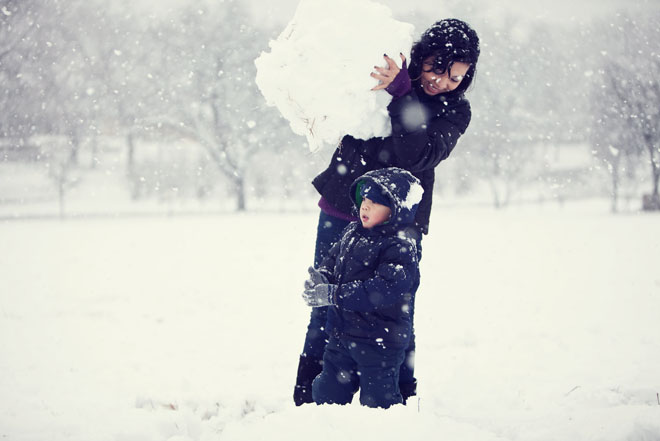 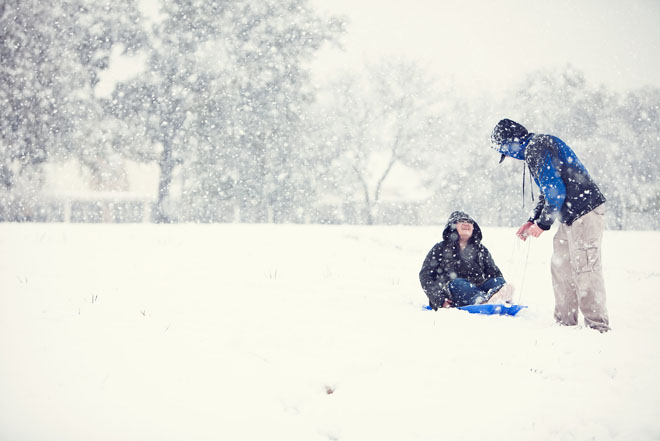 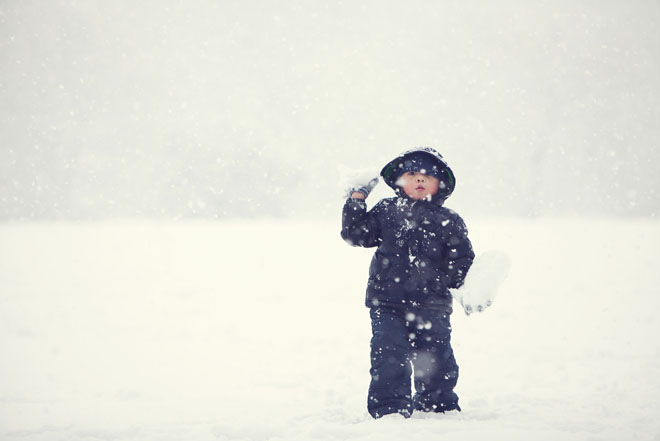 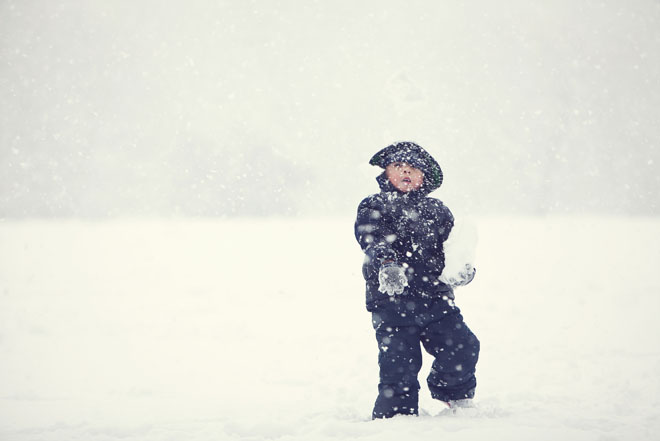 Then, another past bride, Christina, came by before the snow got really heavy. It’s too bad her husband Steven was working…. 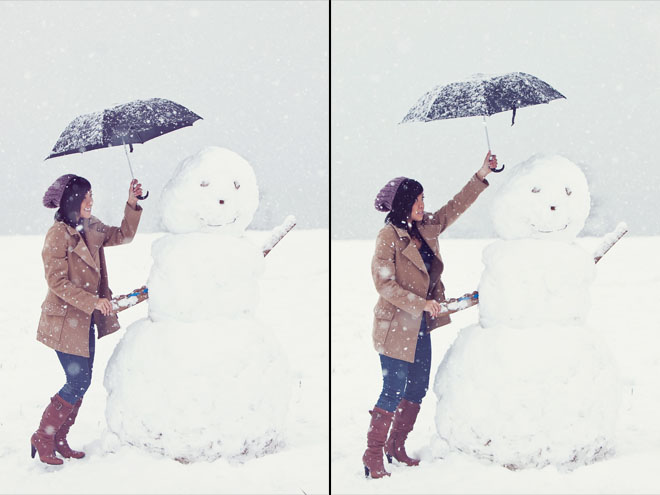 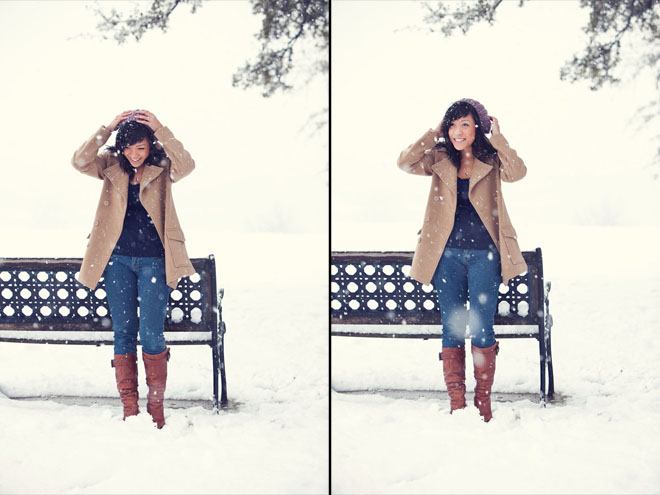 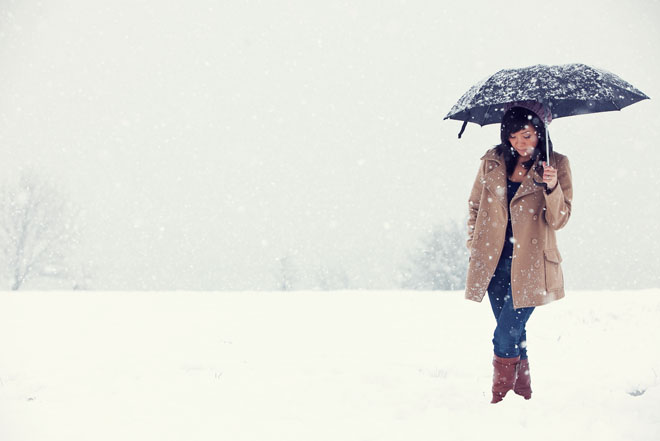 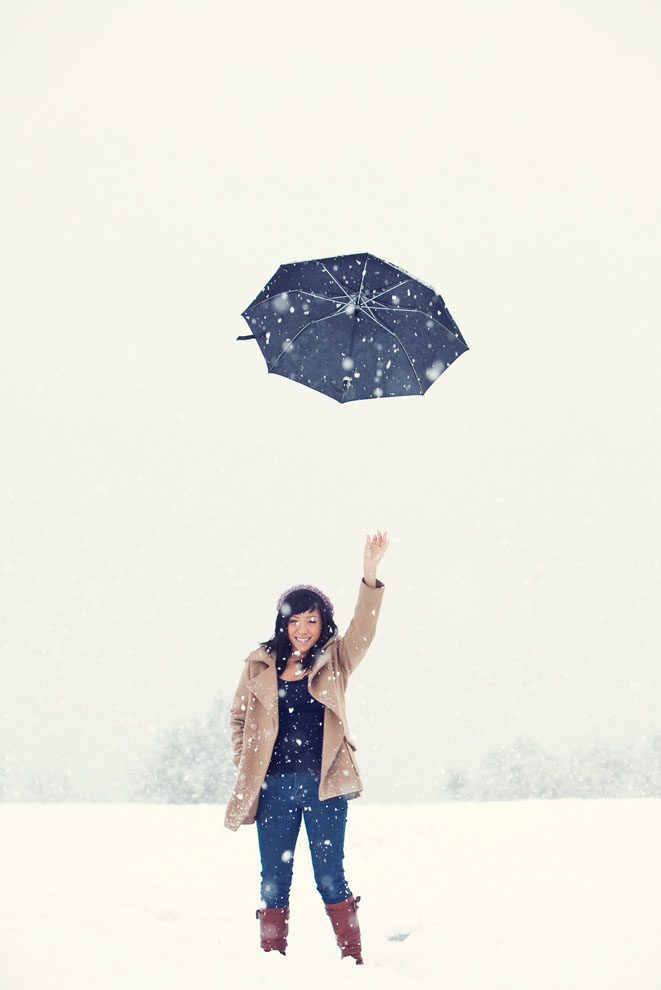 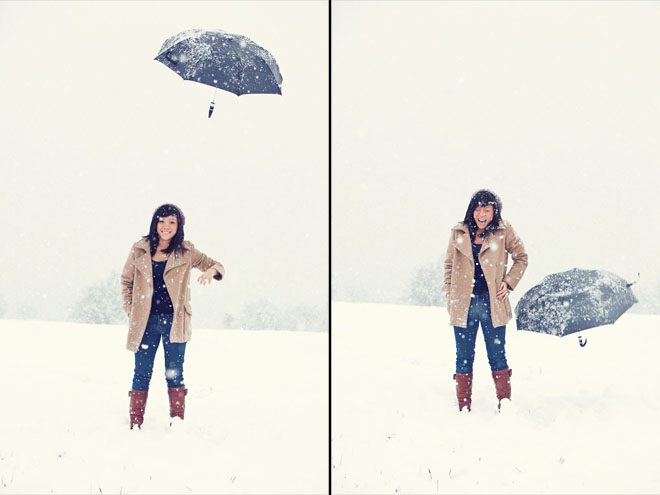 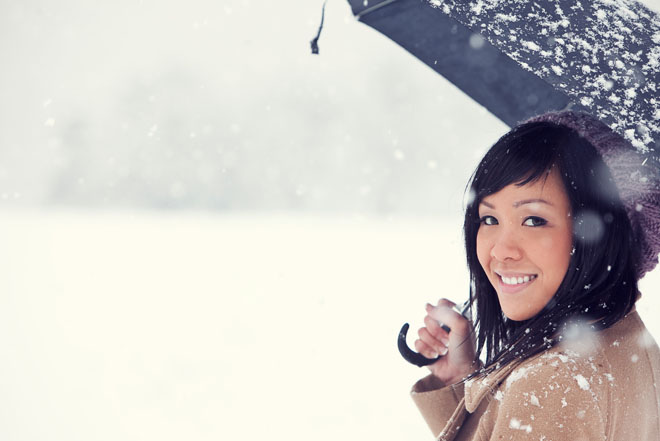 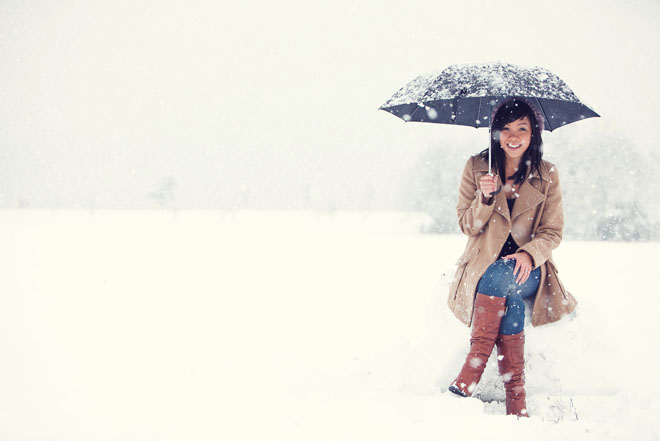 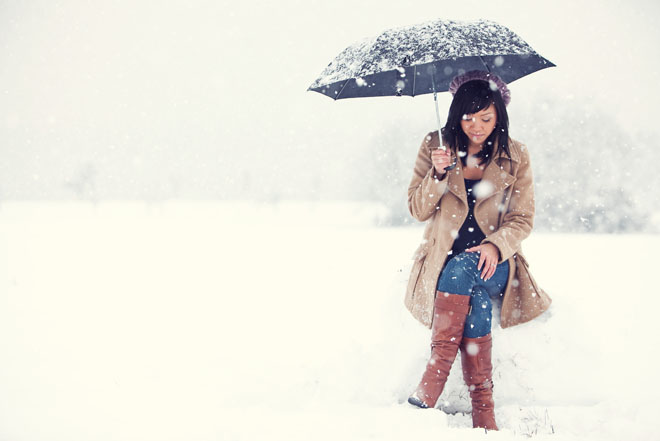 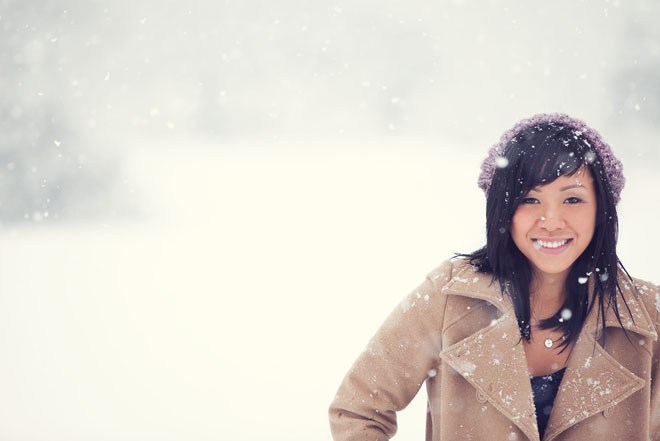 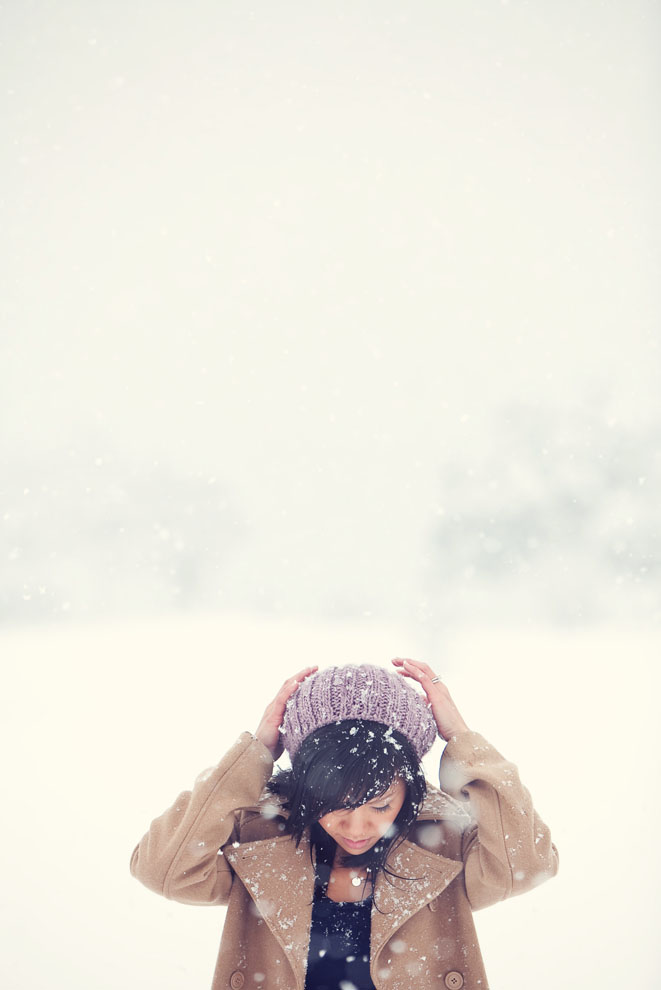 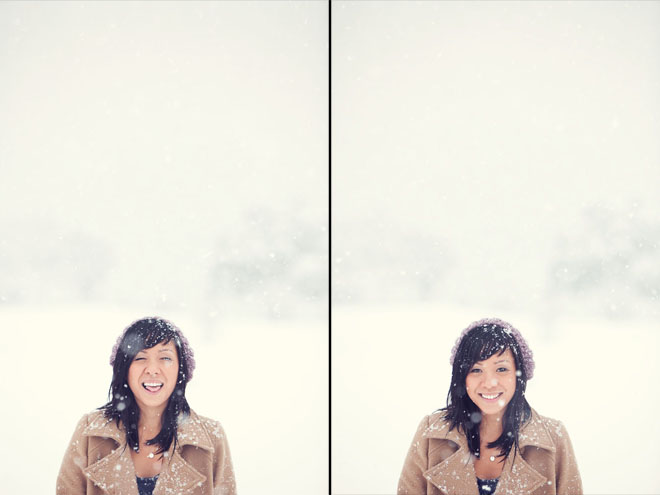 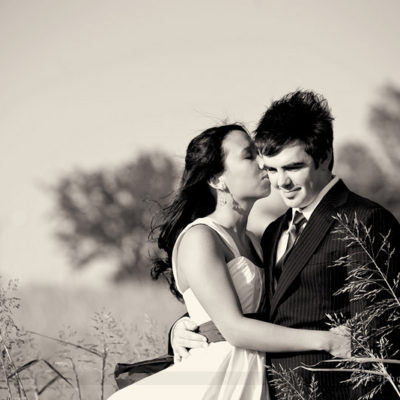 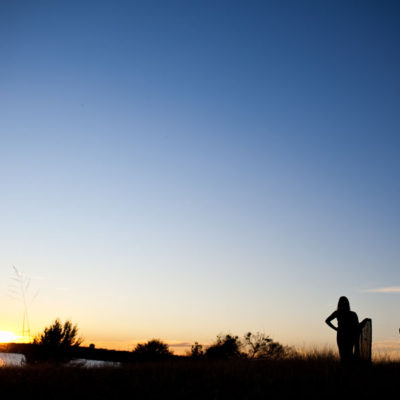 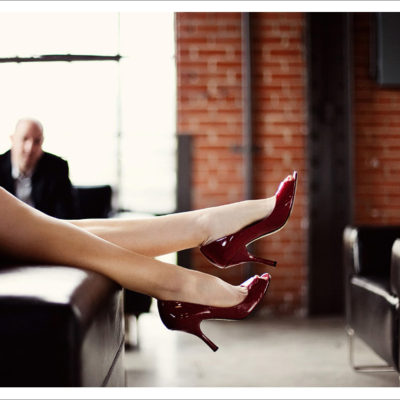 There's an old country song by Sammy Kershaw titled, "She Don't Know She's Beautiful," and if I could pick one song to describe this session, that would be it.  Karen and Matt are a gawgeous couple and really turned up the heat fo ...
DALLAS
DALLAS
Read The Post