It may have been 45 degrees out when we took these engagement photos of Cynthia and Arturo. And it may have dropped to 30 in the evening. And maybe, as Texans, 45 degrees is freezing to us. Just maybe.  Don’t judge us, northerners!  Especially these two lovebirds. 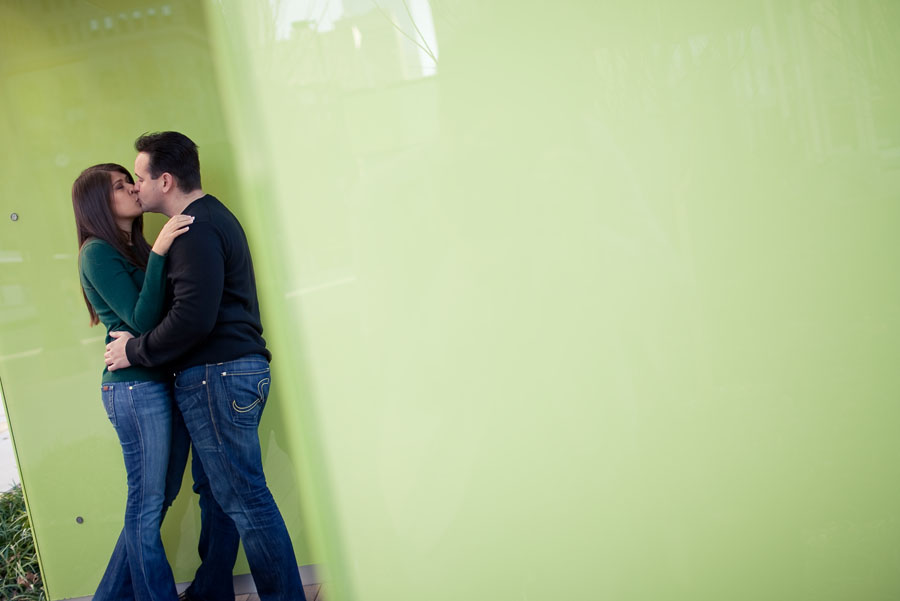 Cynthia and I have known each other since early high school. That’s at least a decade now. Isn’t that crazy?  In high school, the only people I knew for more than a decade were my parents and my younger brother. 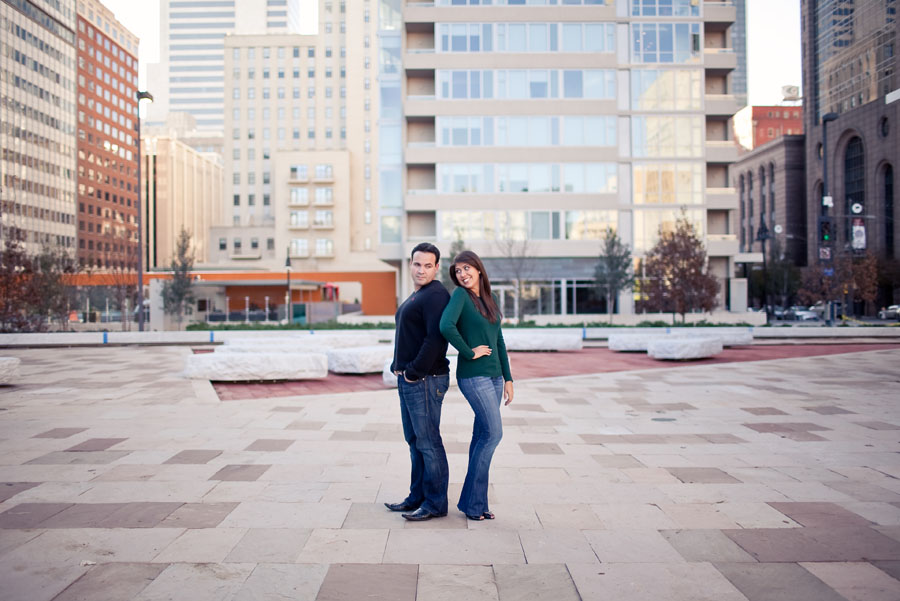 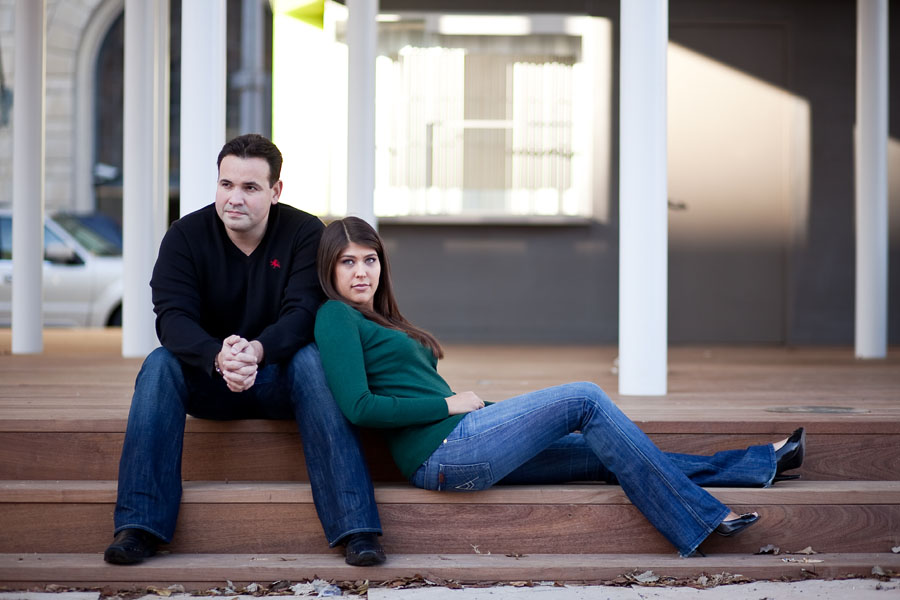 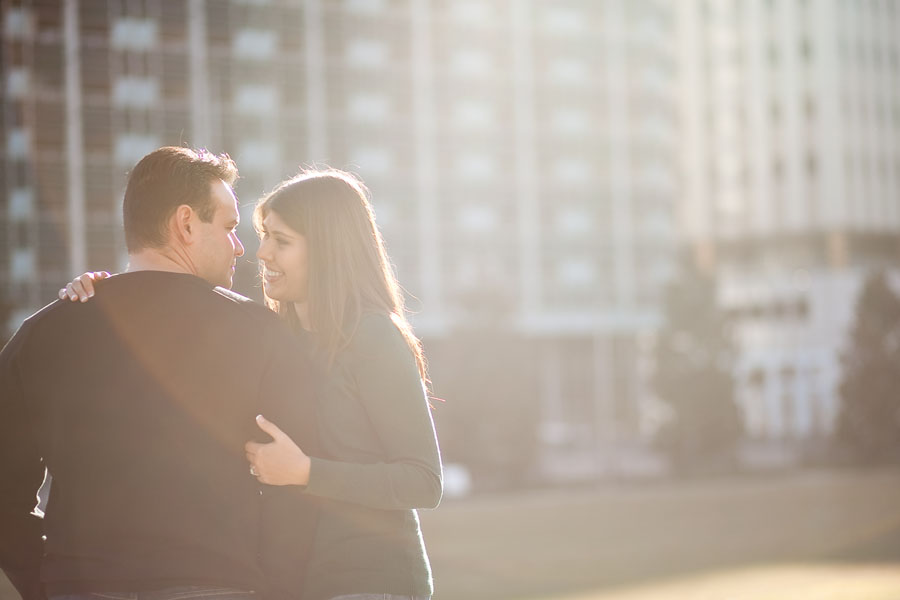 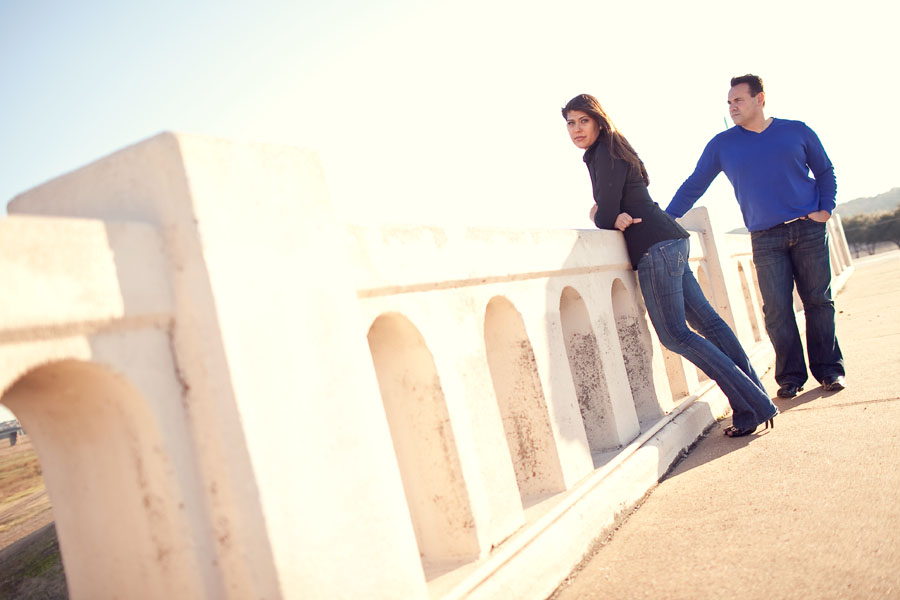 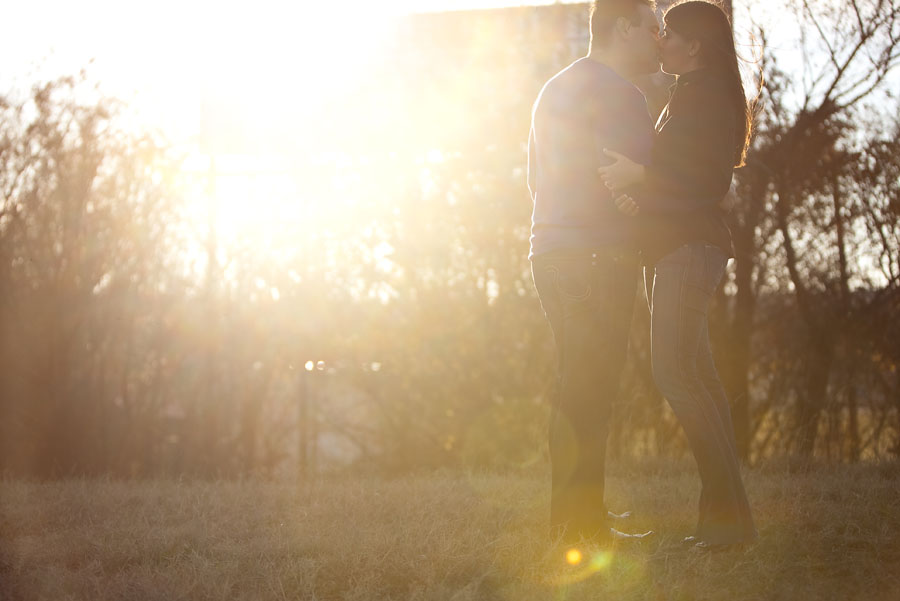 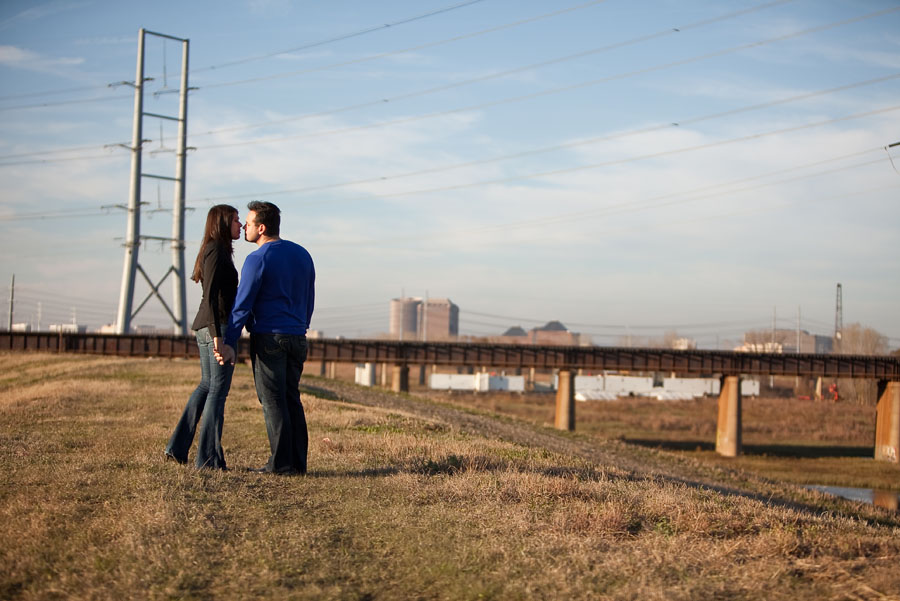 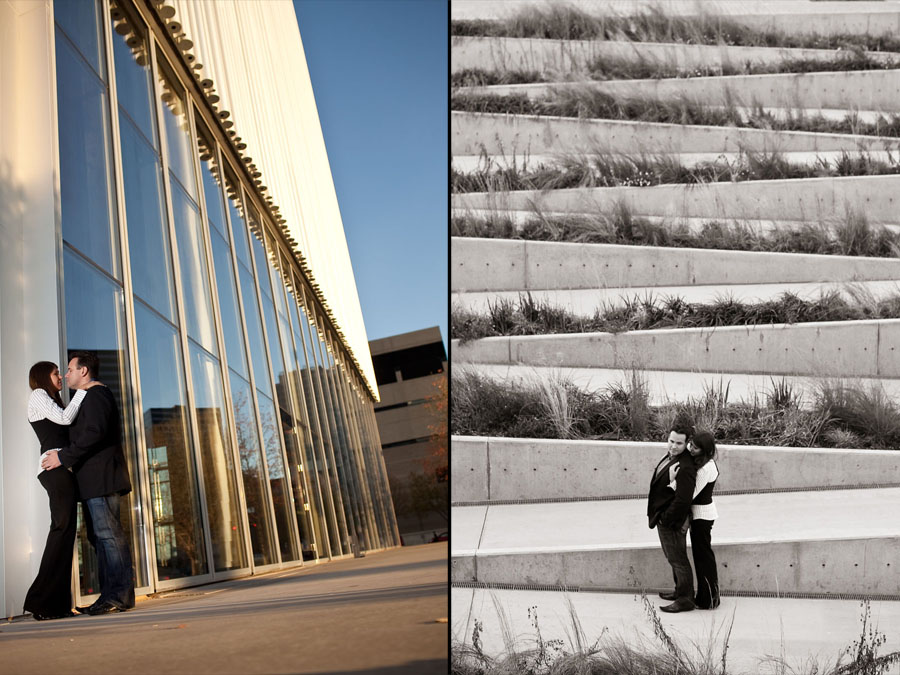 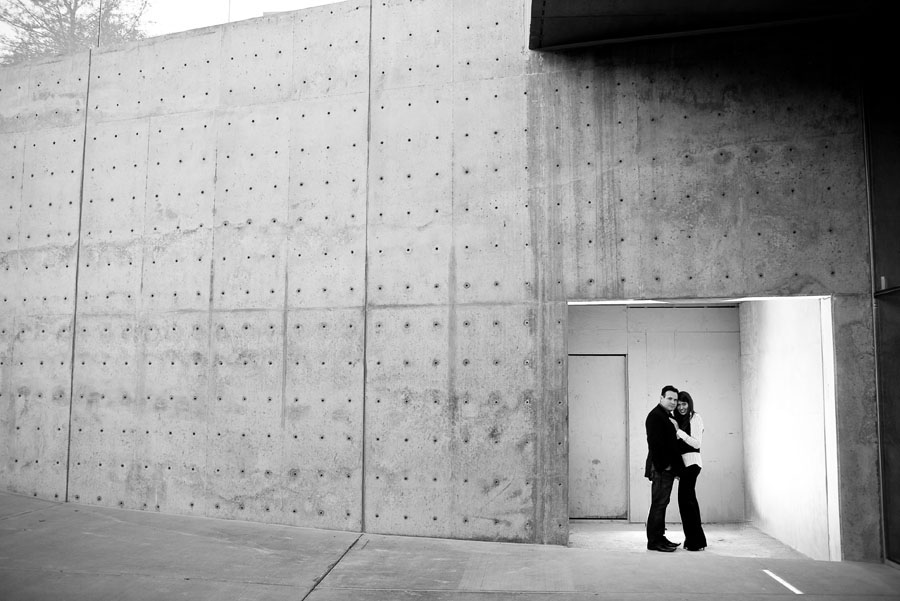 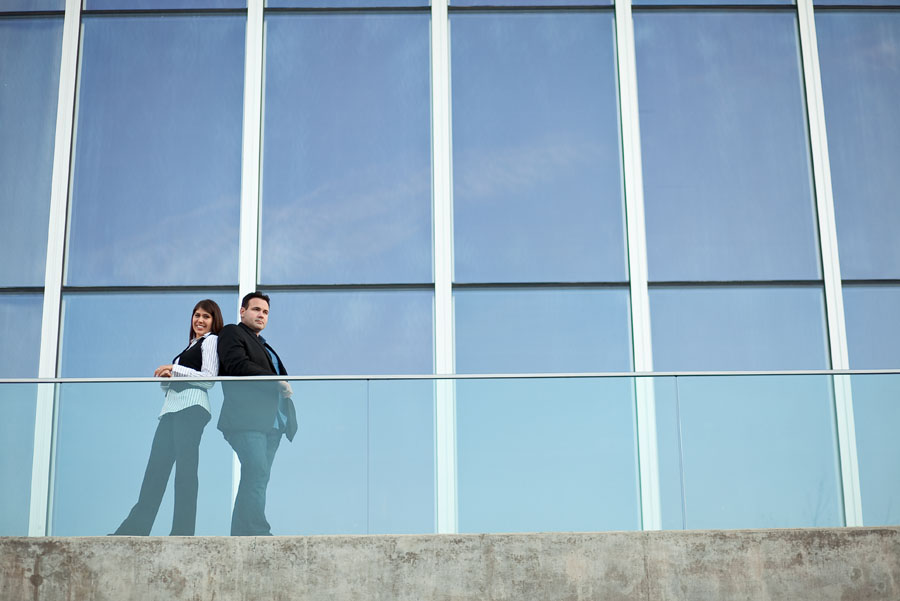 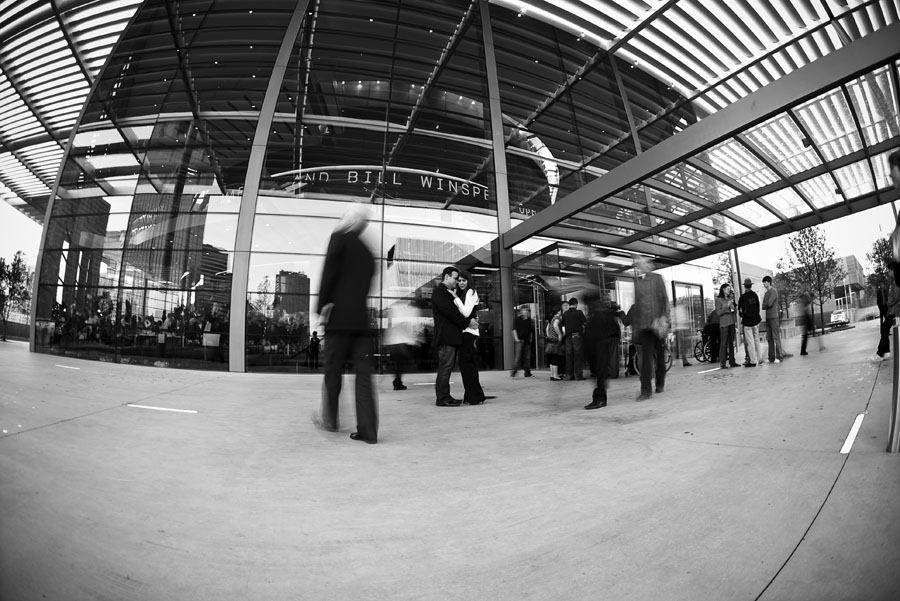 Despite the freezing temperatures (ha! yea right), Arturo and Cynthia toughed it out and showed just how much they cared for each other. 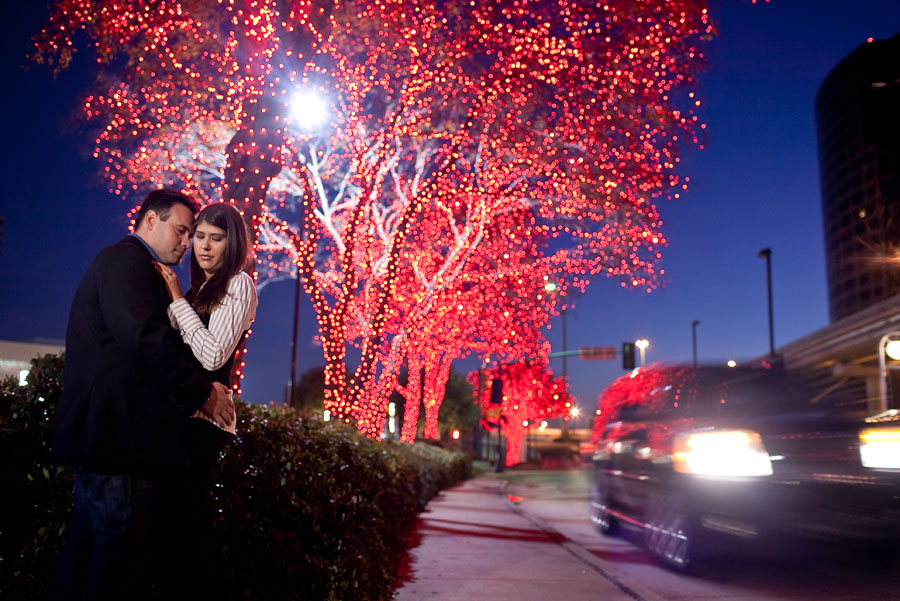 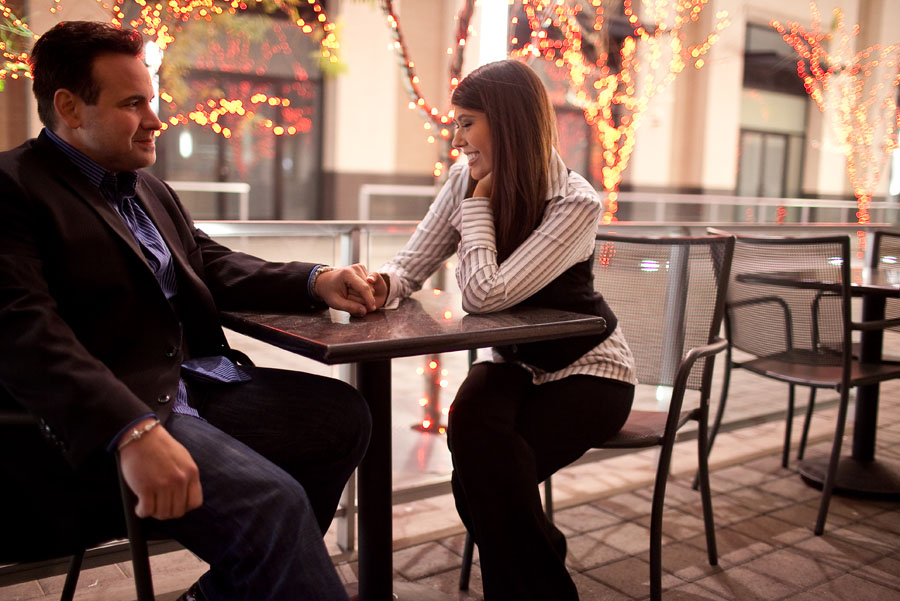 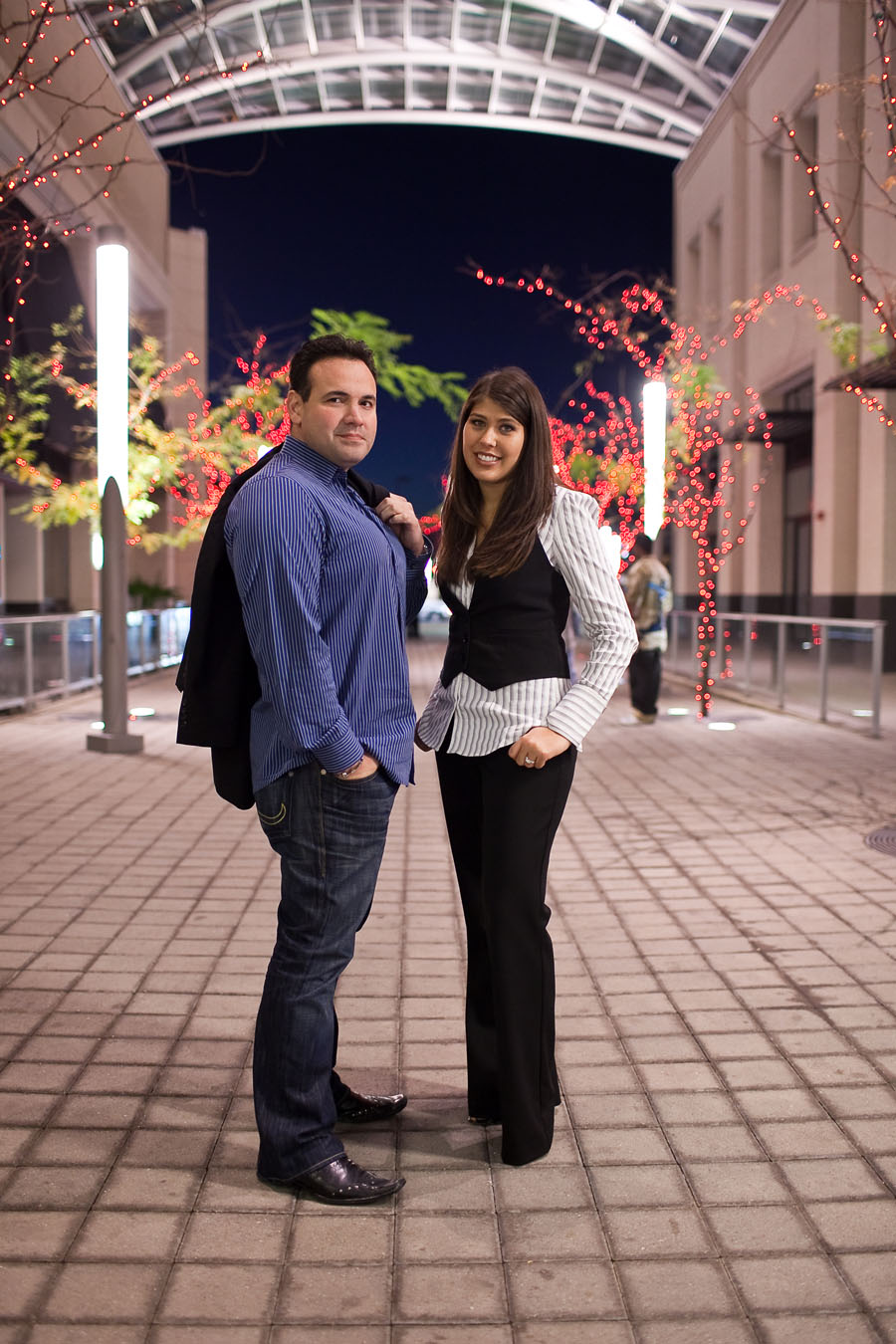 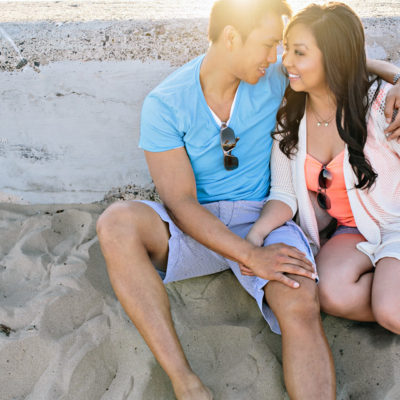 2013 was a pretty amazing year to be engaged. After all, I was engaged for most of it (engaged in December 2012). And I was lucky enough to share it with a handful of amazing people and couples. Here are some of my favorite engage ...
DESTINATION
DESTINATION
Read The Post 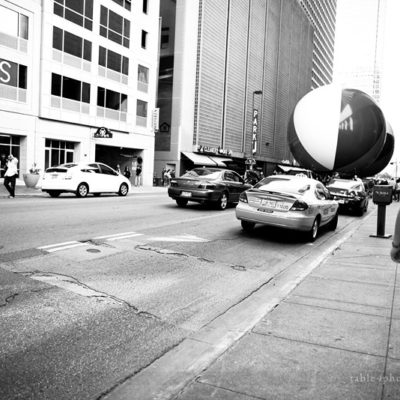 Hey party people! We're gonna take a quick pause to talk about some fun happenings from today! This past Sunday, October 26, 2008, Carnival Cruise Lines set out to break the Guiness world record for the largest beach ball ever. ...
NEWS
NEWS
Read The Post 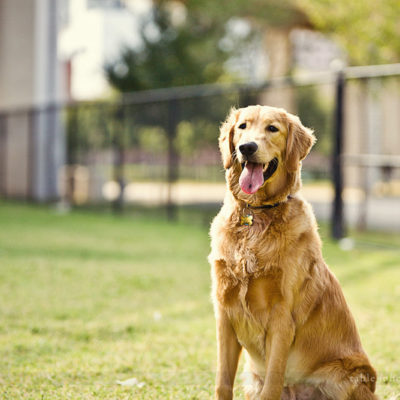 Hey everyone, meet Chance! Don't let his shiny coat, big smile, and obedient sitting position fool you.  Chance is as nutty as his owners, Christy and Stephen. This mini-session was shot for a surpr ...
DALLAS
DALLAS
Read The Post