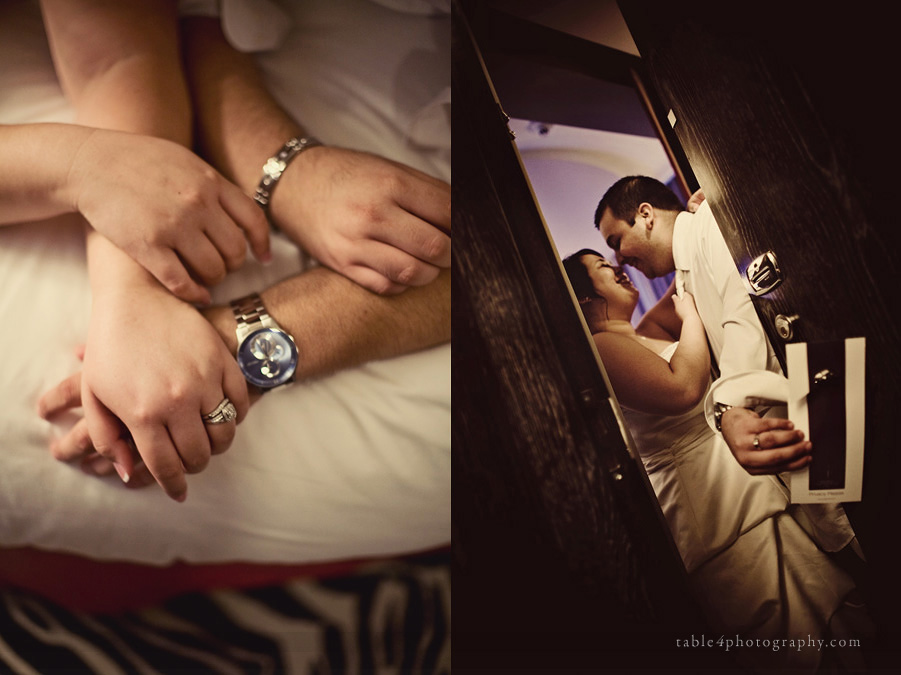 Stephanie and John were married in DFW.  Yes, DFW.  Simply because we went all over town to cover their wedding.  First, Andrew and the guys were in Irving at W’s aloft hotels while I was with the girls in Addison at the Hotel Intercontinental.  Then, we joined up at Stephanie’s parent’s home in Carrollton for their traditional/not-so-traditional Vietnamese tea ceremony.  We went to Arlington for their church ceremony, then took the party to the Mediterranean Villa.  After their exit, Andrew and I followed their Rolls Royce to the honeymoon suite at the Joule Hotel in downtown Dallas.  So, as you can see, we just about hit up every corner of the DFW metroplex!  Steph and John were worth it, though…(because they fed us so well throughout the day! j/k)  Really, it’s because they’re such awesome people who love photography! And I think we got some killer photos out of their wedding day that they’ll look back on for years to come.  🙂 Thanks for having us, guys! 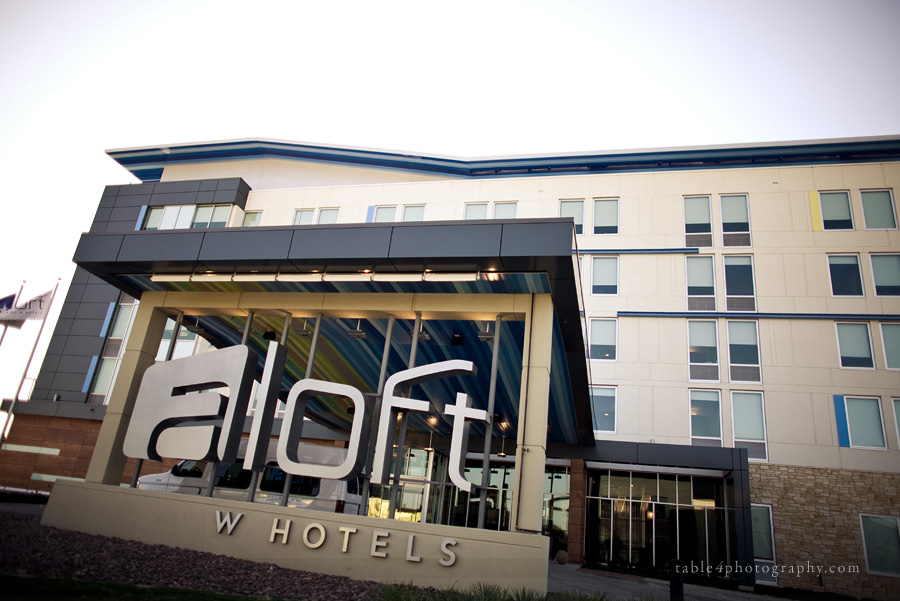 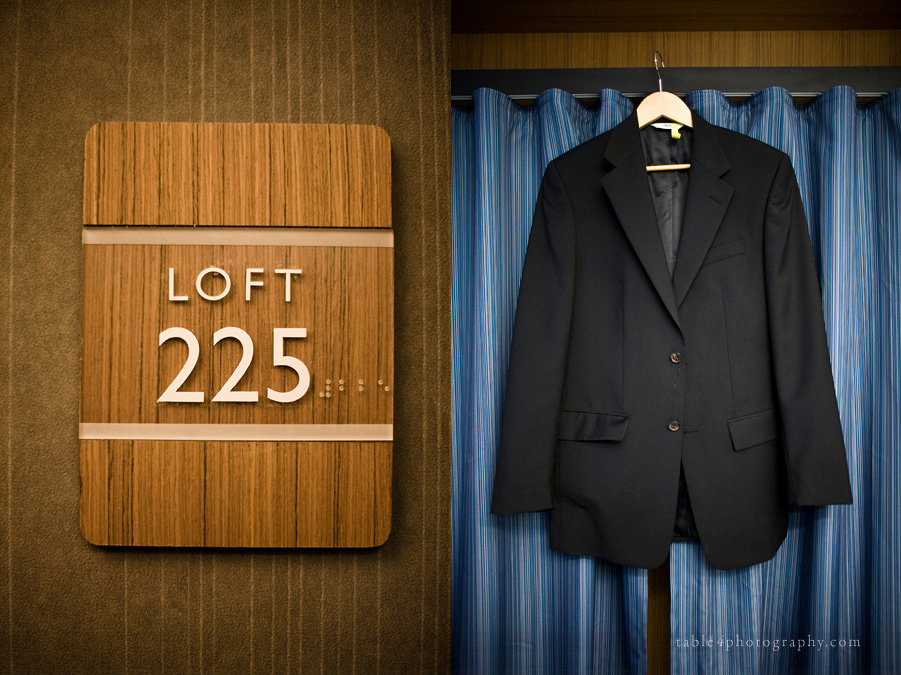 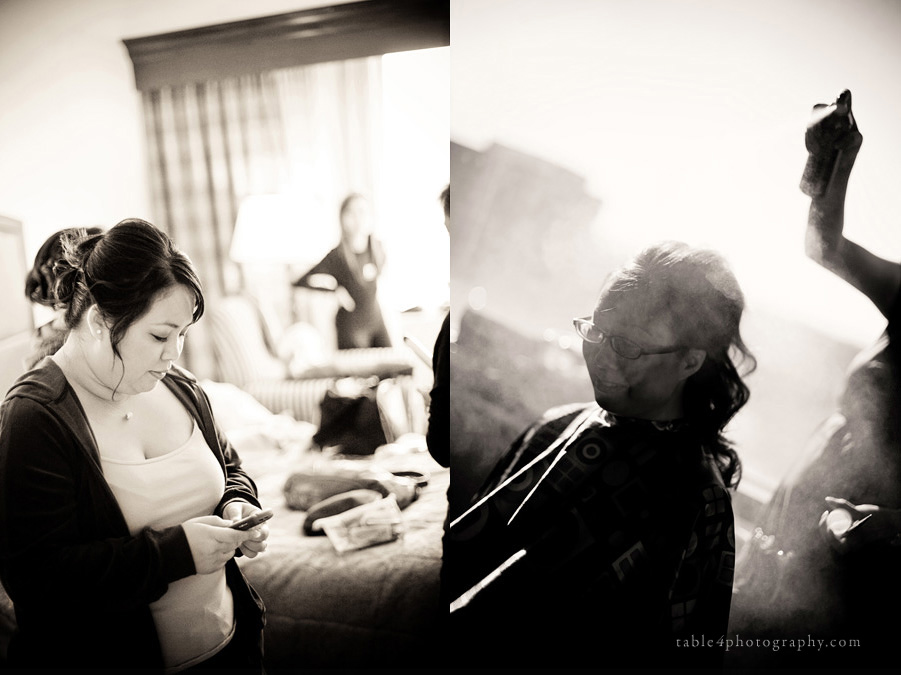 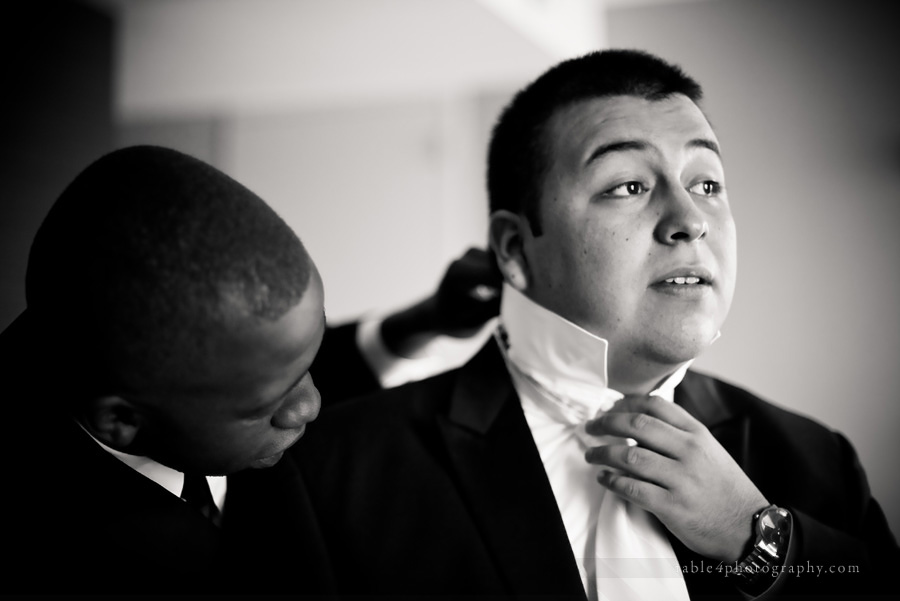 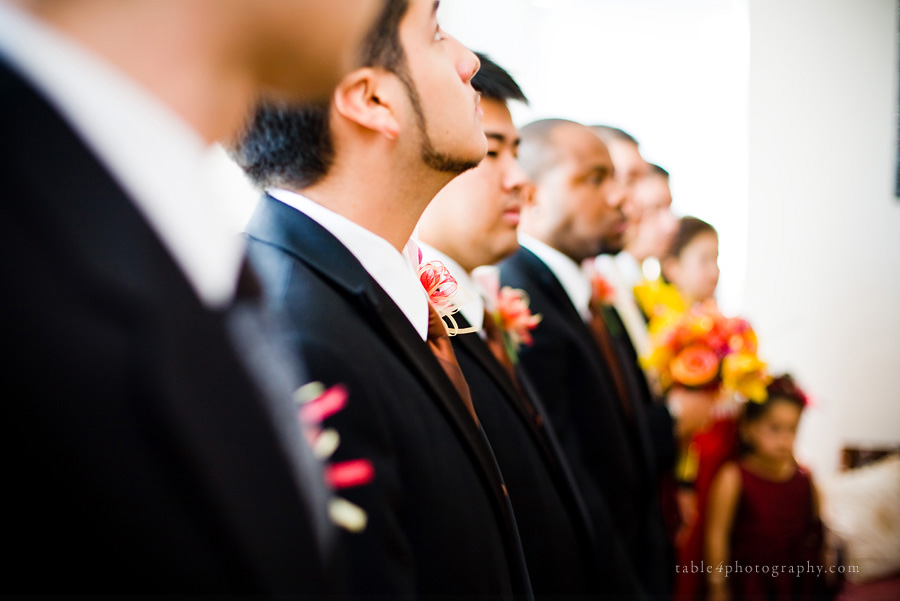 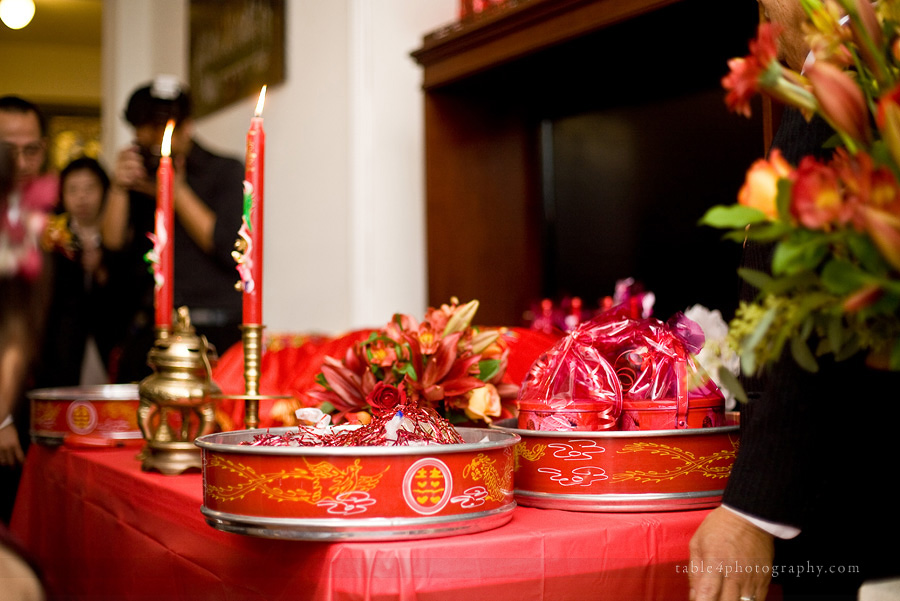 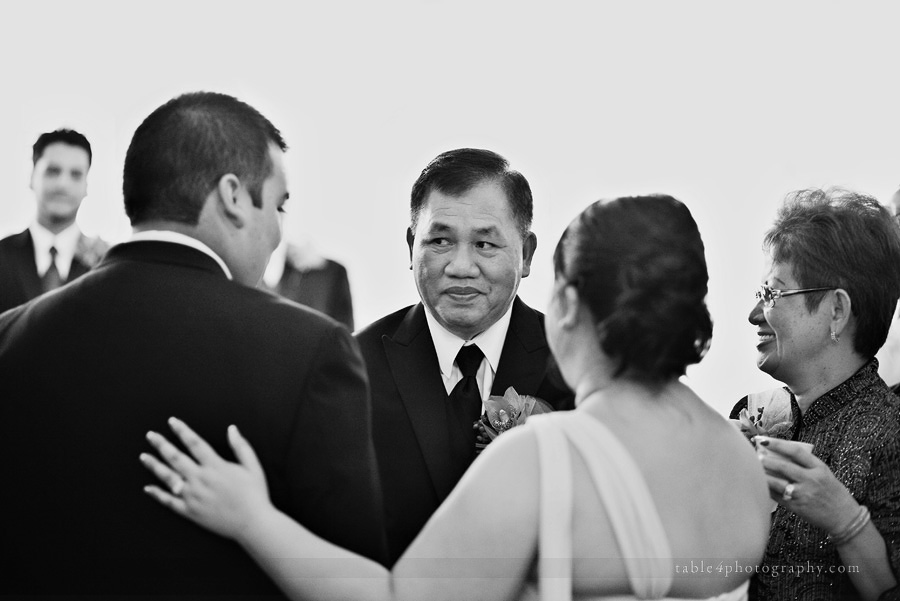 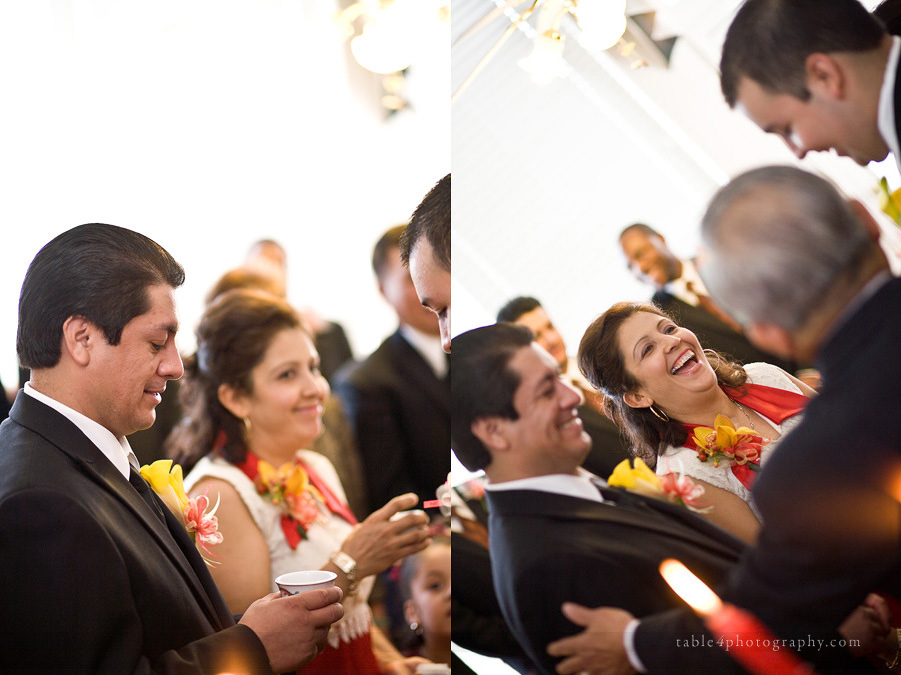 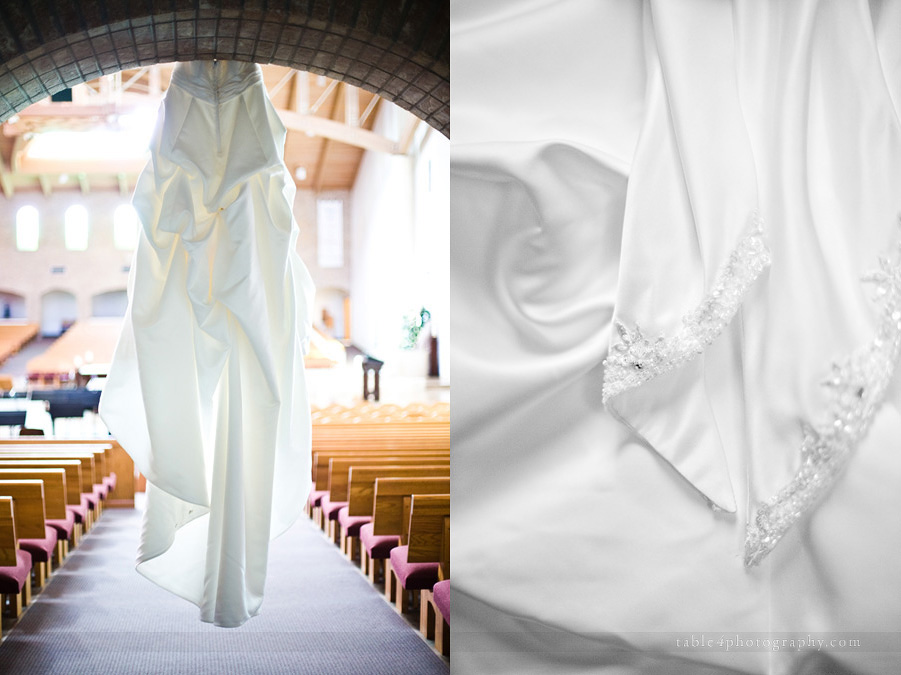 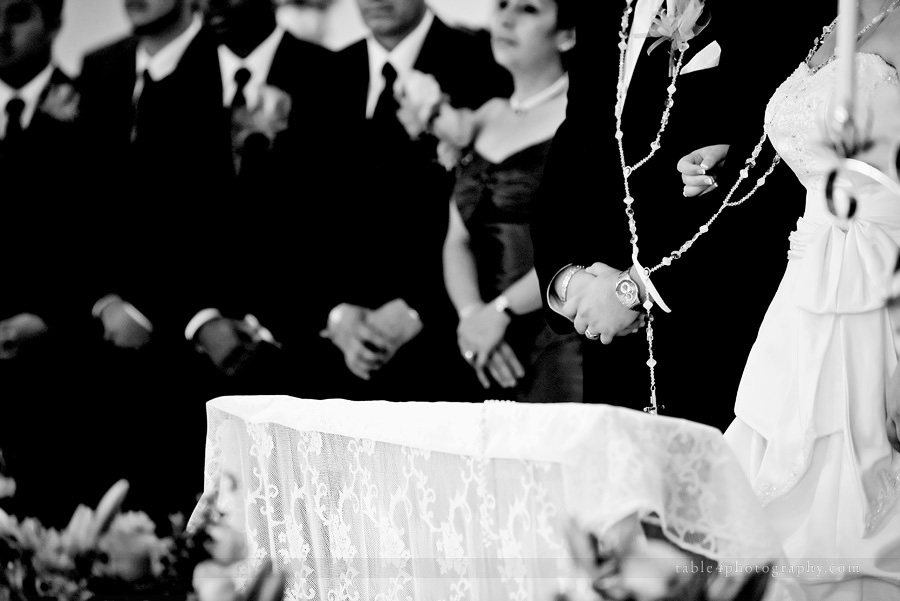 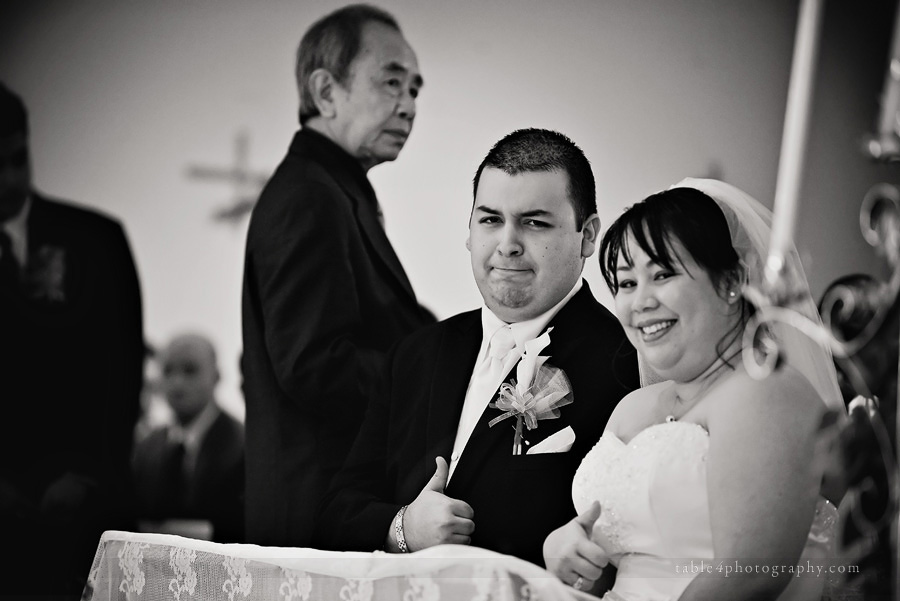 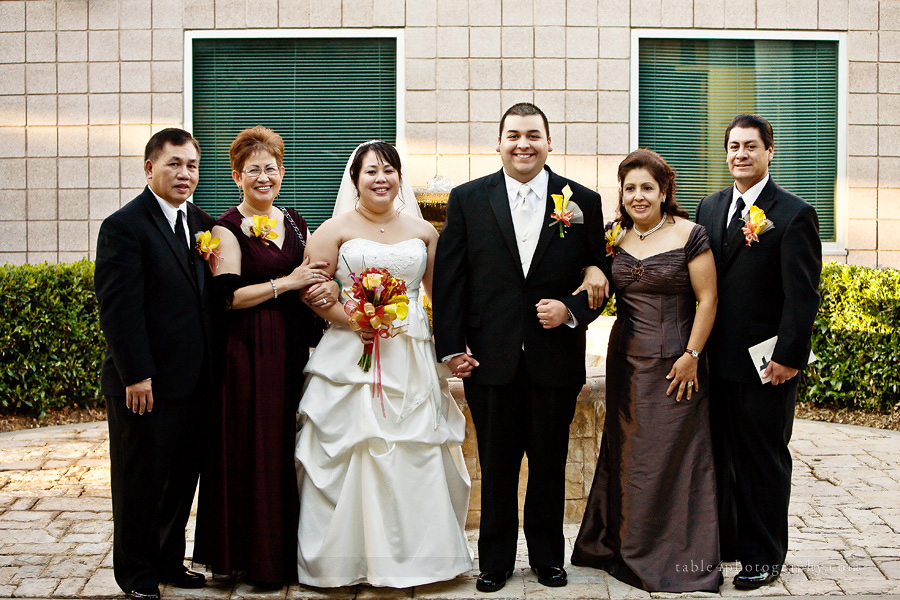 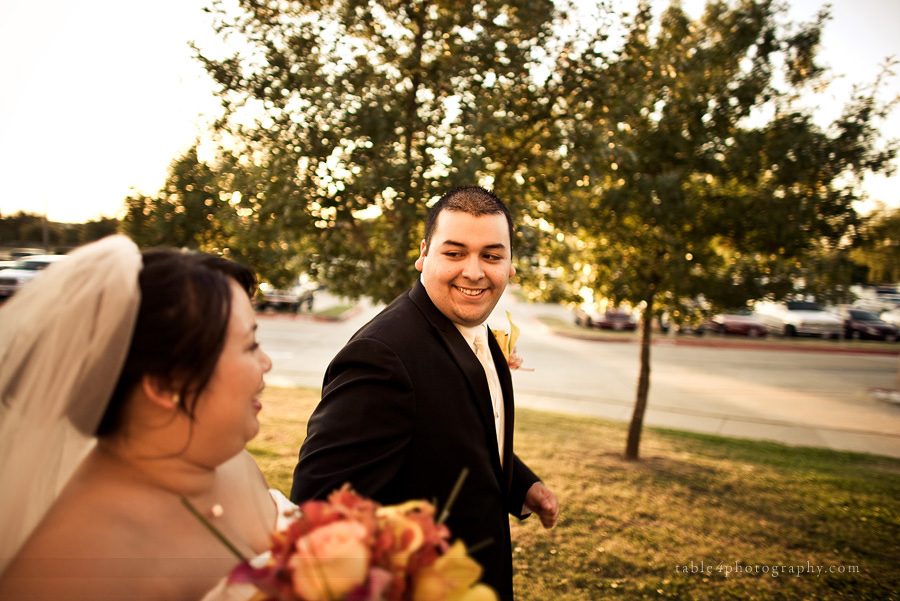 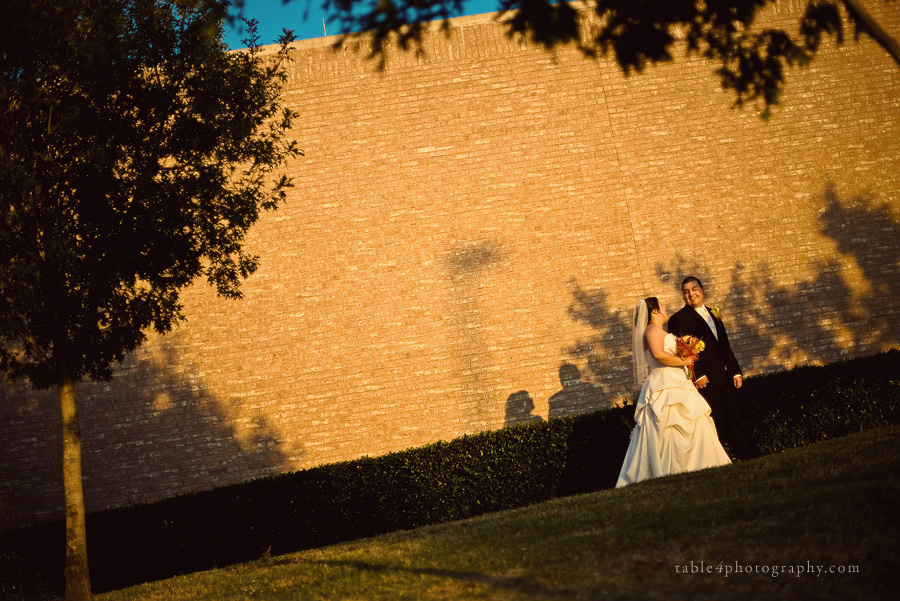 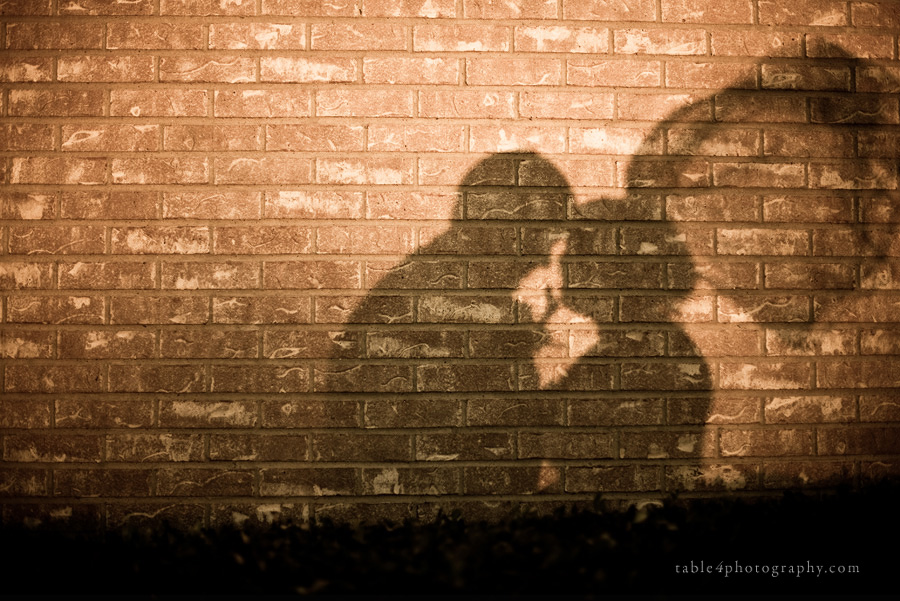 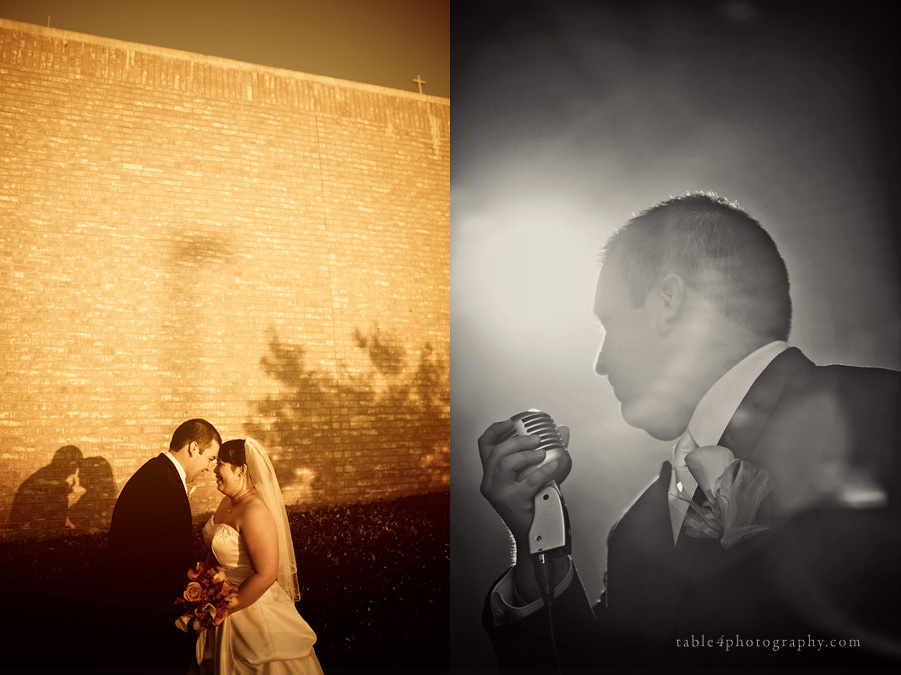 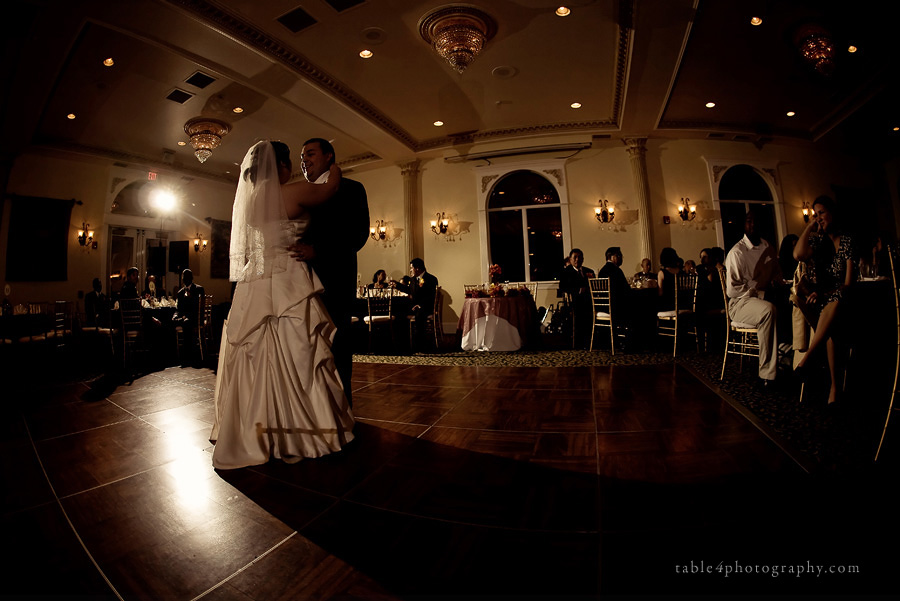 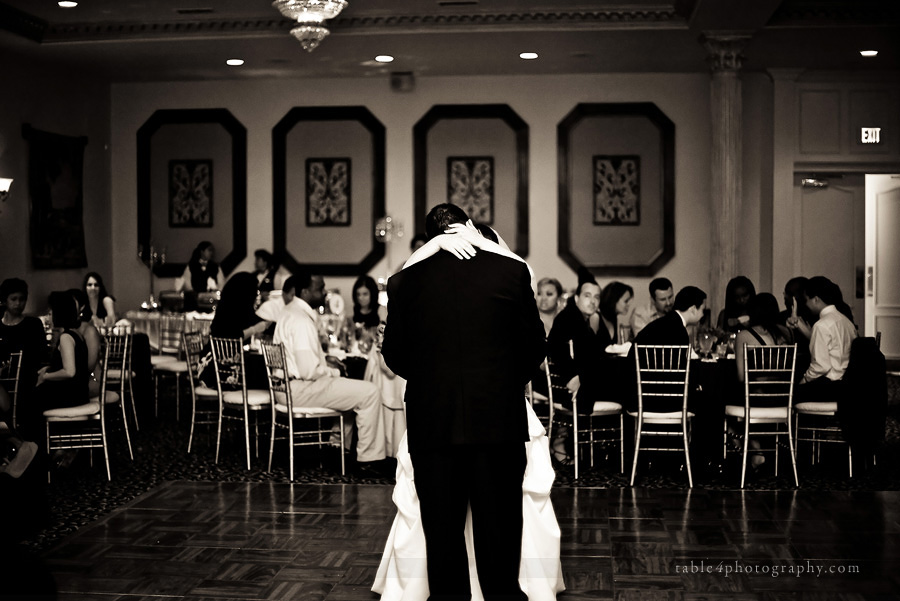 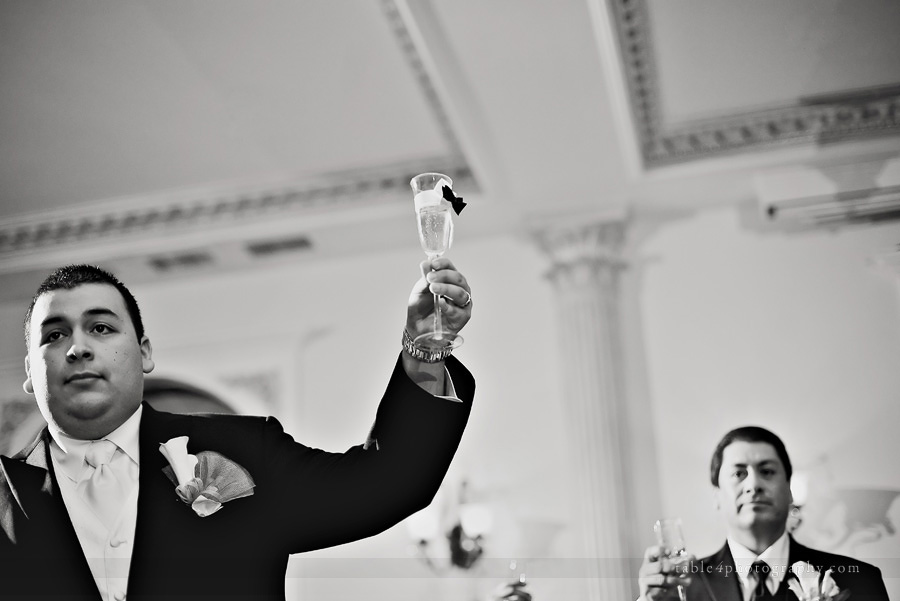 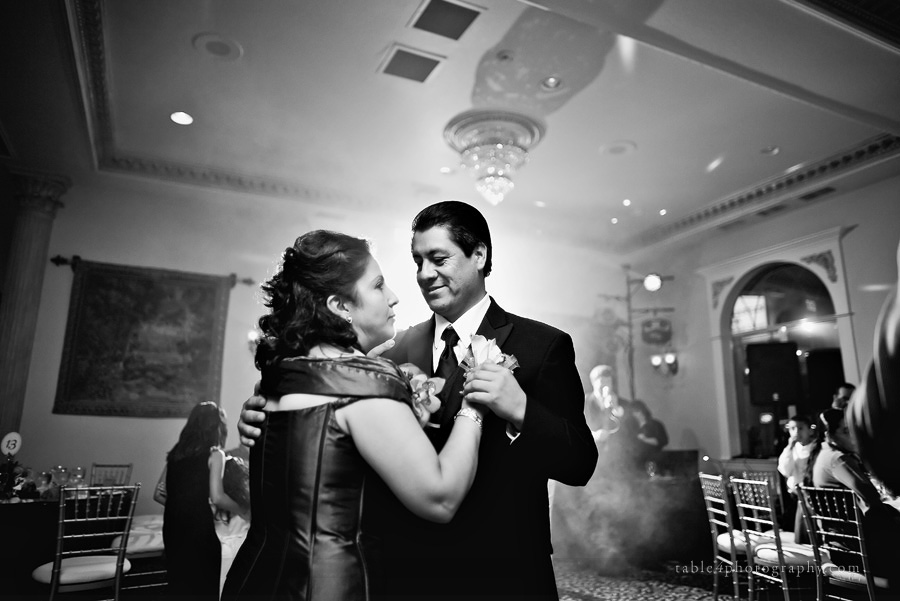 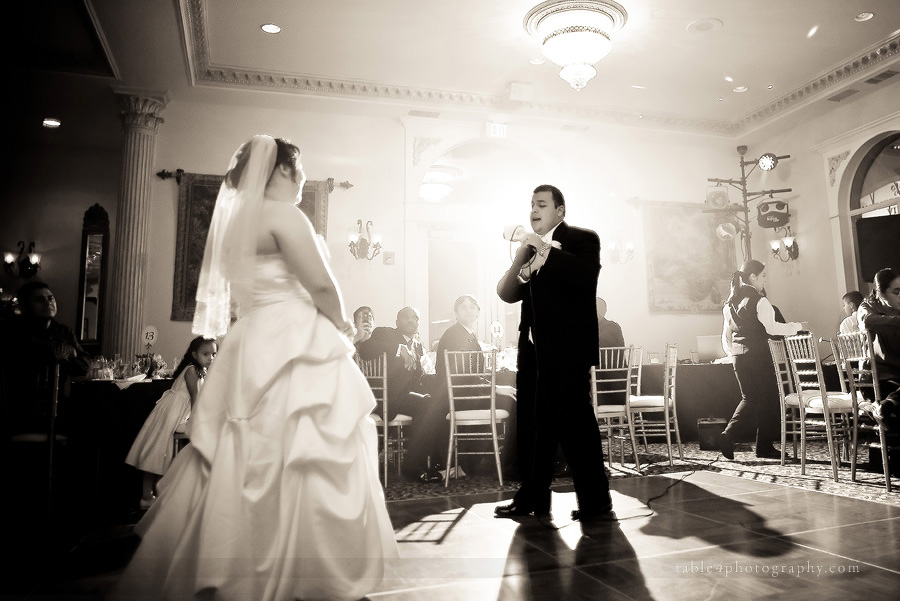 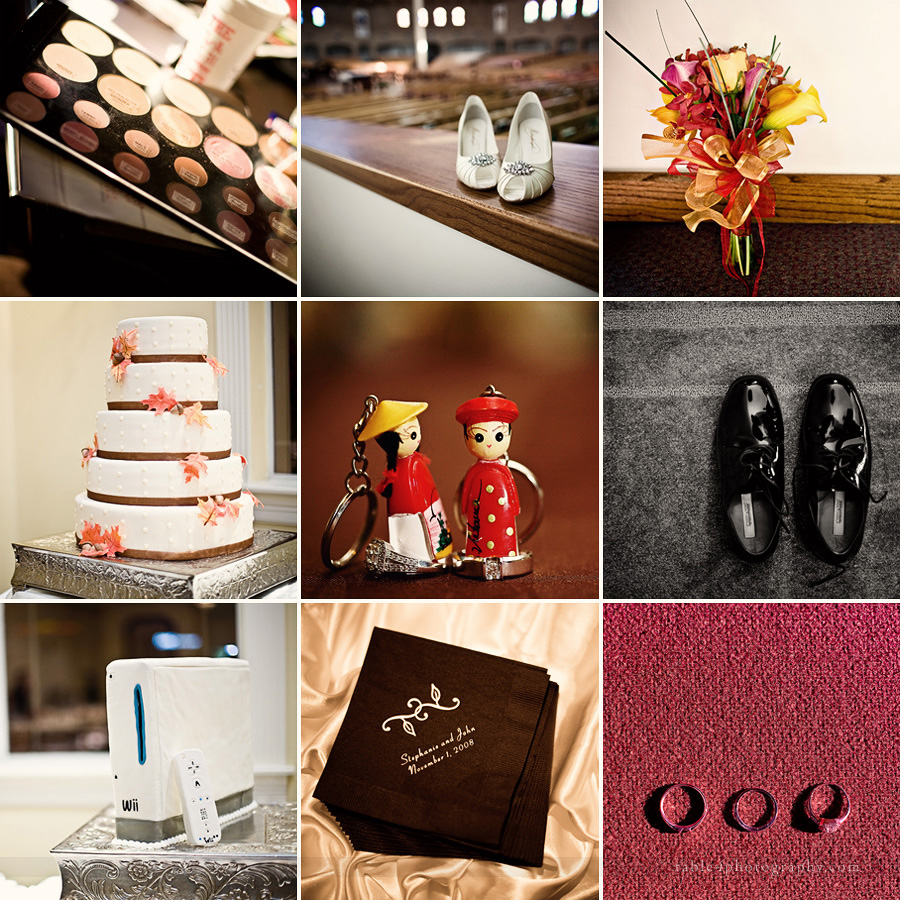 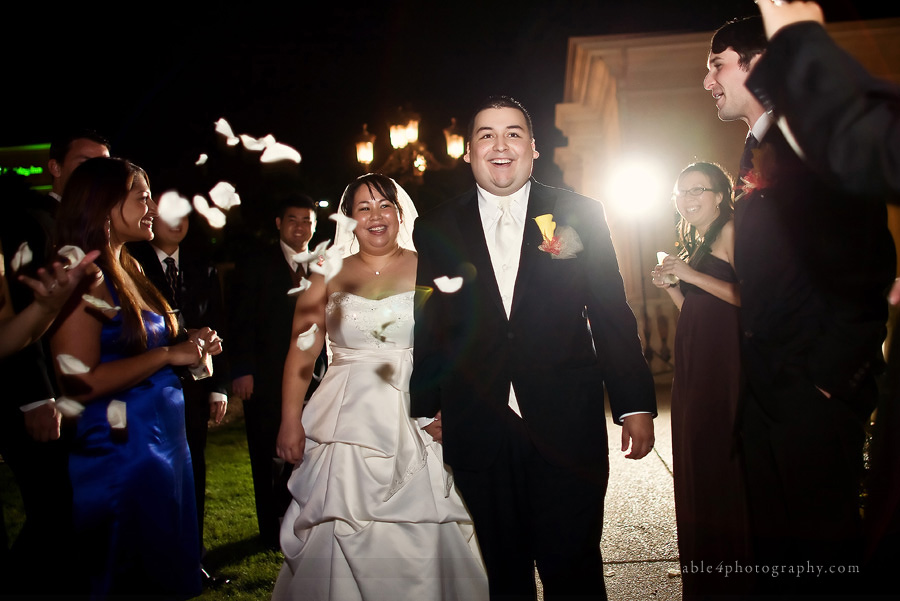 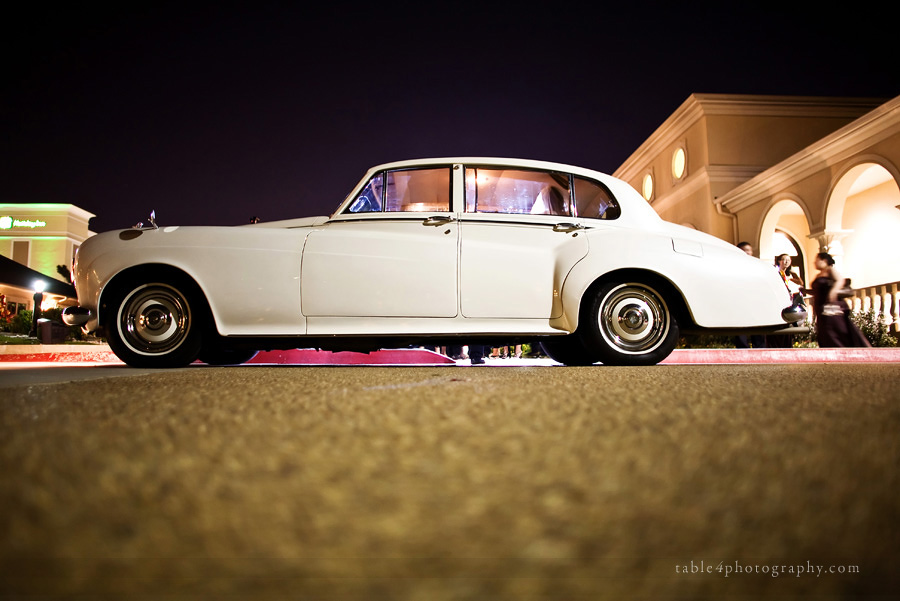 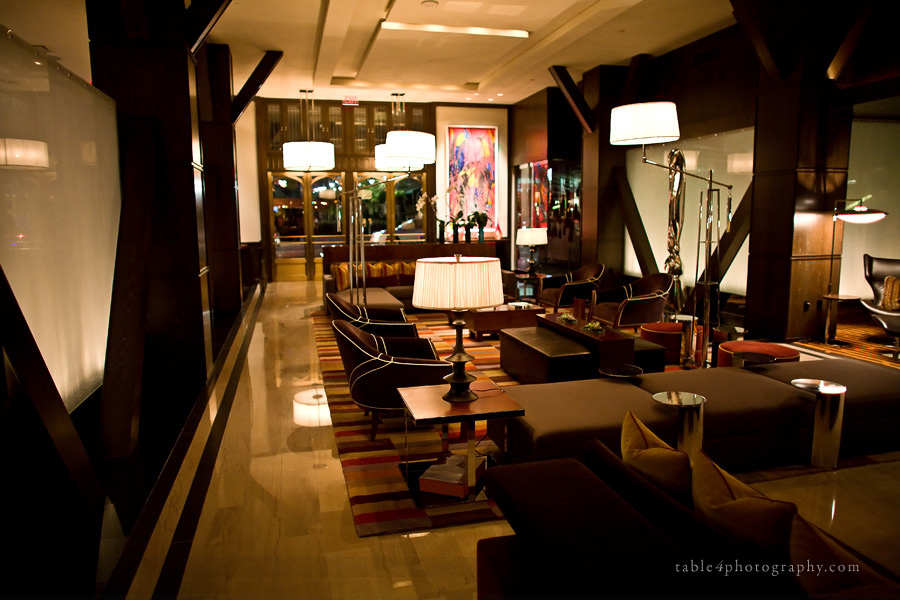 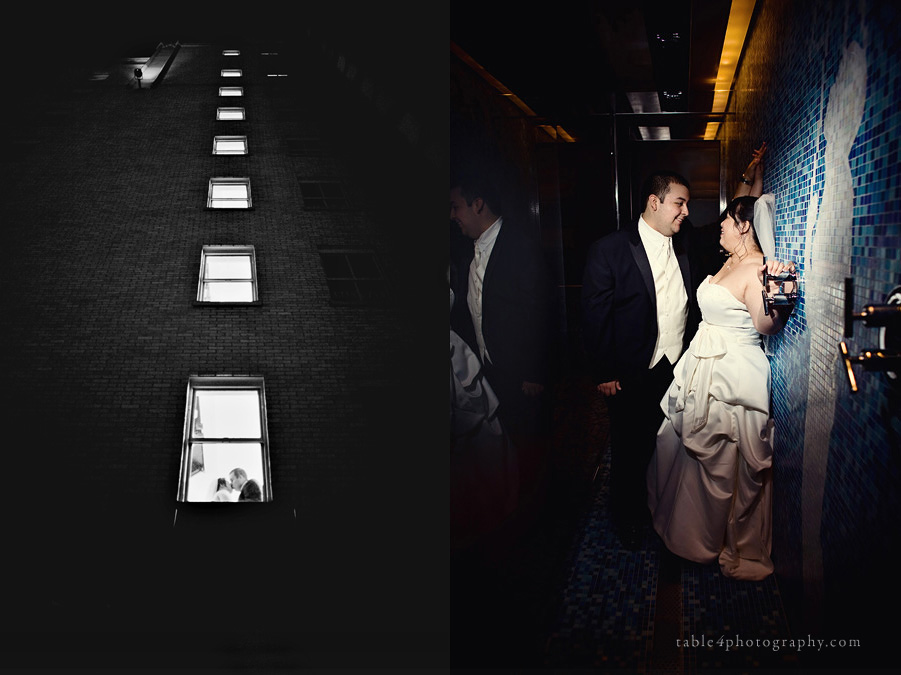 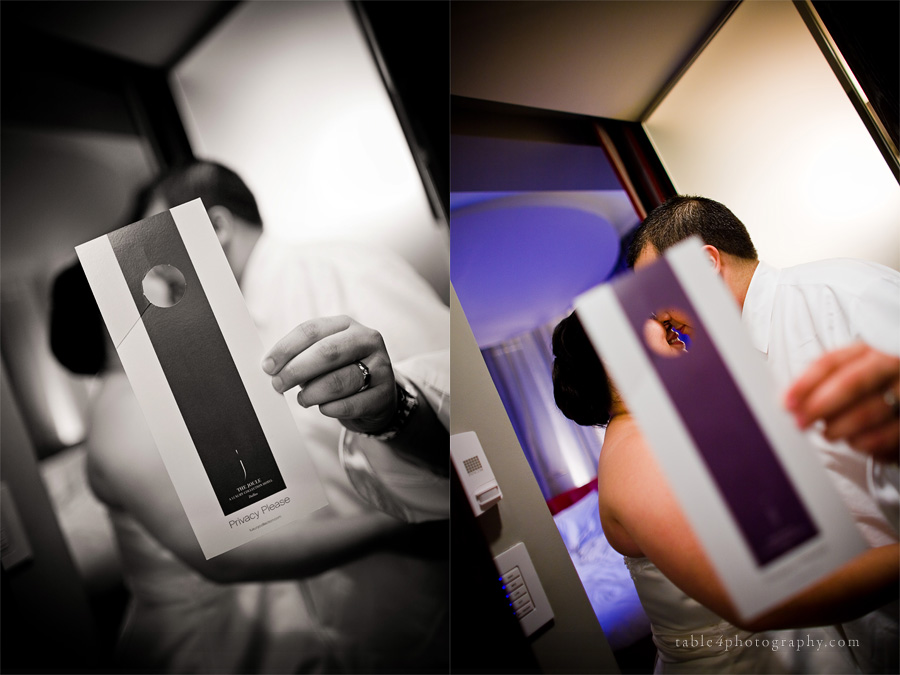 With the day’s wedding events  happening in so many different locations, it’s important that we have two trained photographers to cover all the locations.  When it comes to us, Andrew and I trust each other to maintain the quality of work that Table4 is proud of.  When a couple hires us, they know for certain that both Andrew and I are capable of delivering the same quality work that’s on our website, regardless of who presses the shutter.  Also, having us both drive is a form of insurance in case one of our cars break down (which has happened to me before!  total suckage!)  Anyway, this is just to show the value of having two trained shooters (as opposed to one trained and one, two or three trainees, as you get with some photographers) on your wedding day.  It’s just that important! 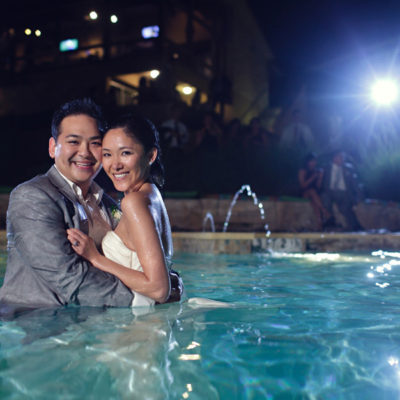 I've been waiting to blog this wedding ever since I shot it! Ann and Daniel are a dream team couple; first, their death-defying engagement session on I-45 and then their post wedding dive into Lakeway Resort's pool. What more coul ...
AUSTIN
AUSTIN
Read The Post 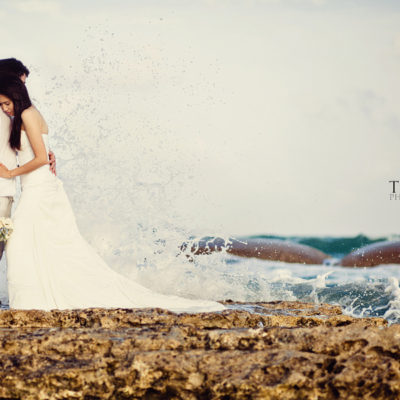 Just a sneak peak from this past weekend's wedding in Playa Del Carmen...Congrats Tammi and Dan! Thanks so much for having us!
DESTINATION
DESTINATION
Read The Post